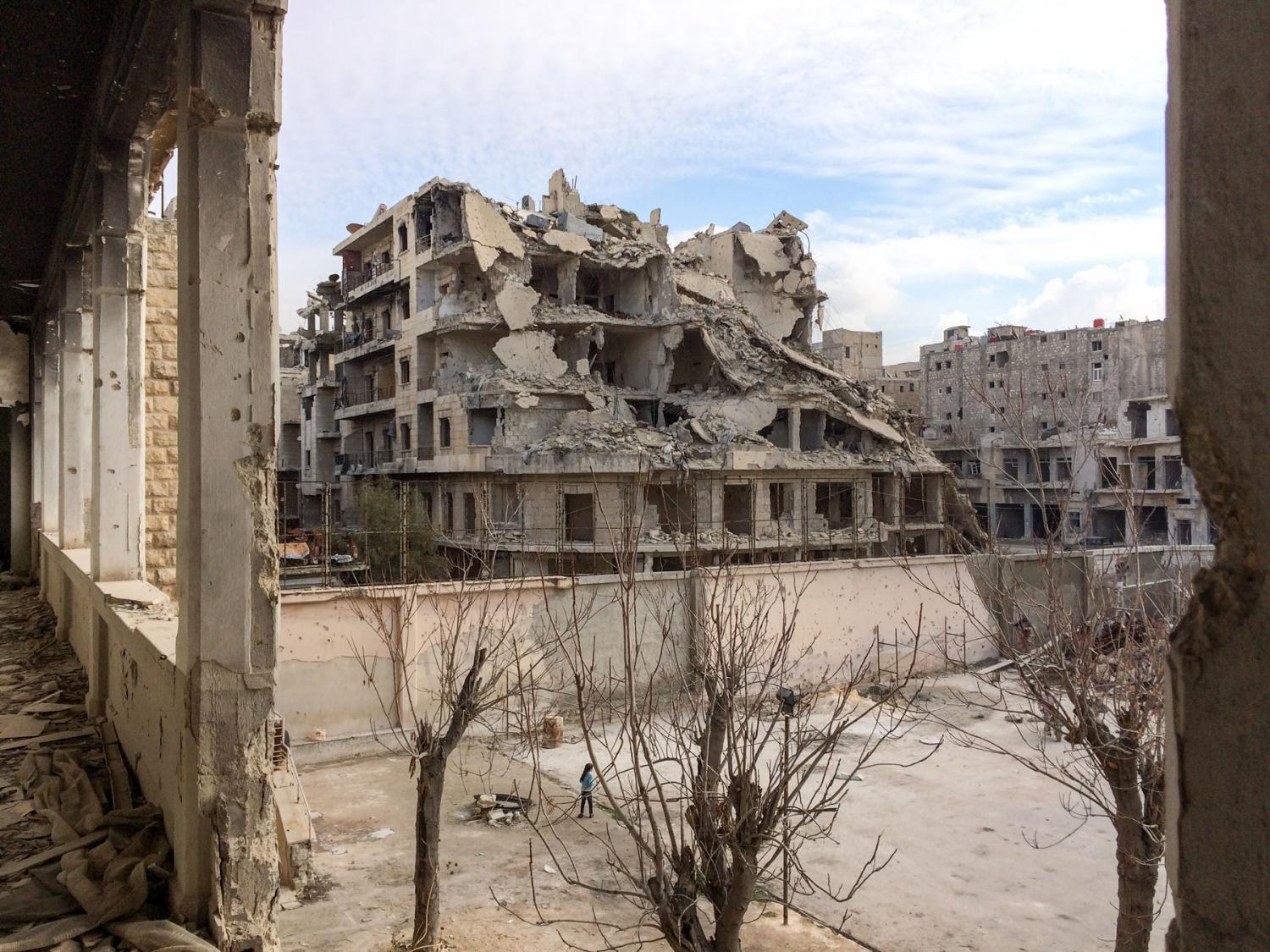 9 ways to pray for Christians in Syria

The Syrian conflict has consumed the world’s news headlines since it began in March 2011. For Christians in Syria, the war that has lasted nearly eight years. And whilst the fighting isn’t over, we still believe there’s hope.

The Islamic State have been dispersed from their Syrian strongholds; the city of Aleppo is on its way to recovery; and Christians are returning home to parts of the country to rebuild their lives and their communities.

God has not given up on Syria.

We continue to hear that He is on the move, and that the gospel is breaking through barriers in this country torn apart by war.

We asked our local partners how we can pray. Here’s what they told us:

1. Pray For Women In Aleppo 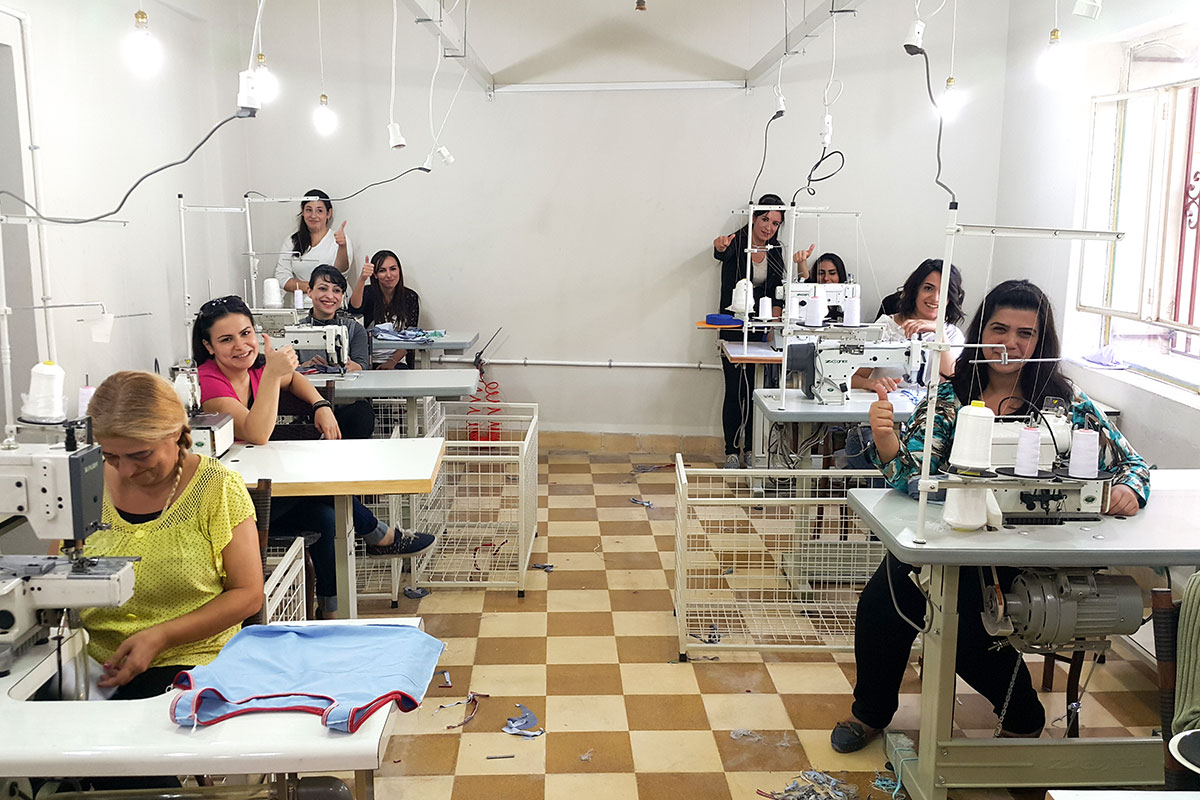 Pray for the women in Syria who are now on their own, especially for those with children at home. Many men have died in the war or left the country. Also praise God for around 70 women who were able to attend an event giving them skills to earn a living.

“At the end of the event, all women received a crown because they are all queens of something,” said 20-year-old Sandy, who helped organise the event. Through the local church, Open Doors has been providing Syrians with new opportunities to earn an income through farms, factories, pharmacies, bee-keeping and other types of businesses. We also want to provide micro-loans.

“We now focus on these other projects; we need to prepare the people for the future.” Father Sami said.

3. Pray For The Church 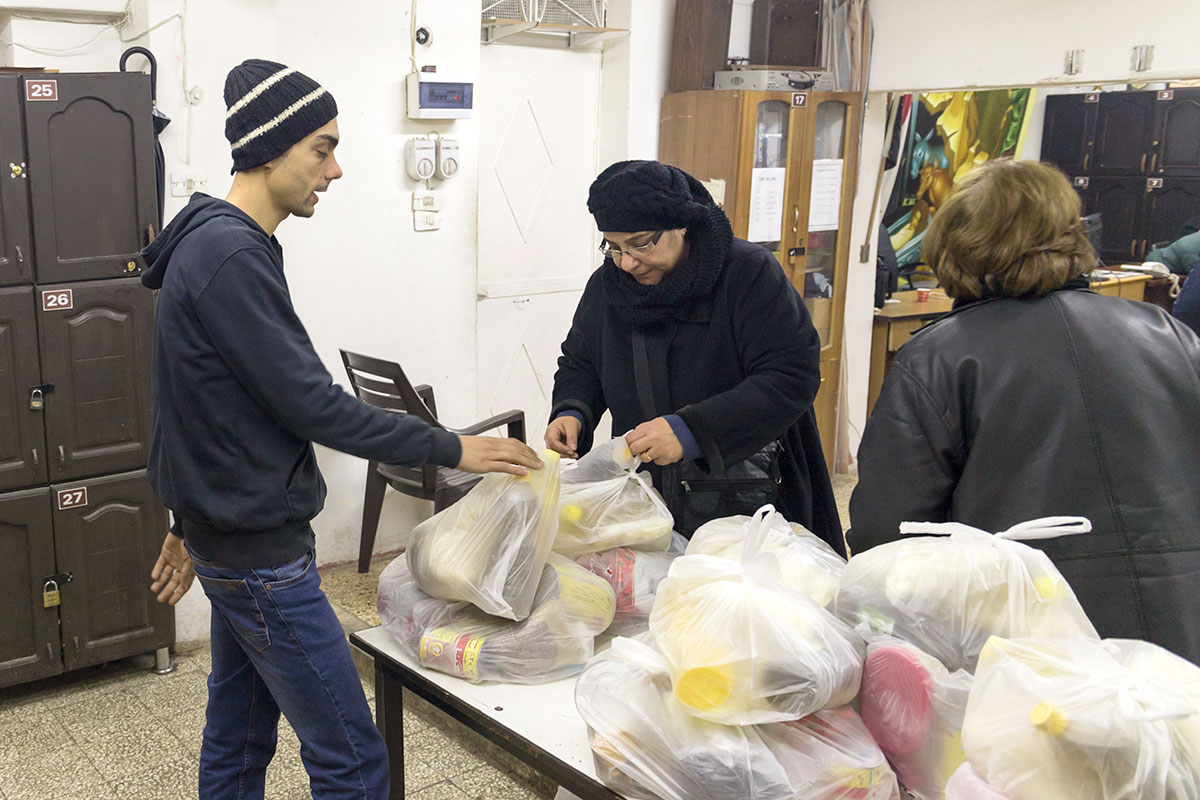 Several churches in Syria plan to open ‘Centres of Hope’ supported by Open Doors. These centres will equip churches to care for their people and serve the wider community through ministry, servant leadership, Biblical discipleship, job creation and trauma counselling.

4. Pray For The Elderly Image: An elderly Muslim man, sitting on stones from a broken wall in East Aleppo.

Elderly people in Syria are extremely vulnerable. Their children have relocated because of the war and have had to leave behind their aged parents. Many are left with almost no support. Thank God for the church and local organisations who continue to help.

5. Pray For The Next Generation

Emad (age 24) participated in leadership training and runs a youth ministry in his church.

“What impacted me most was talking about emotions and formulating a life goal,” he said. “Those were new things for me. I learned better how to respond to the big questions that [young people] have and how to think outside the box. The courses have helped me to understand and apply the Bible and also to teach this to others.” Danny, living in Homs, also participated in leadership training. Thank God for leaders like Danny who stayed in Syria to bring hope for the next generation.

Pray that leaders will see fruit from their work and will impact many Syrian children.

Father Sami, a church leader in Aleppo, believes the church has an important task to do.

“We want to create understanding between the different religious groups in the country,” he said, adding that the church has started a clinic, distribution and educational centre in Eastern Aleppo.

“It is the first time the church has a presence in this Muslim environment,” he said. Image: Brother George, a committee member of the Syriac Catholic Church in Aleppo, is full of zeal for the gospel.

Pray for wisdom for church leaders as they bring God’s peace into their community and lead their congregations. Pray for the return of two Christian bishops, Yohanna Ibhrahim and Boulos Yazigi. They were kidnapped five years ago and haven’t been heard from since. Pray for their churches as they hold on to the hope of their return.

8. Praise God That Your Help Makes A Difference Image: An Open Doors supported pharmacy offers reasonably priced medication (in a country where the cost of living has multiplied by 10 during the war) and a place for job growth and learning.

Many people have found jobs through income-generating projects you helped start in Syria. Elay found work as a pharmacist, and now works in a pharmacy founded by Open Doors supporters.

“This is a very good opportunity for me,” she said. “It’s very comfortable to have a job and an income now.”

Pray for projects like this one, that the Lord will give wisdom to those who need to decide about funding. 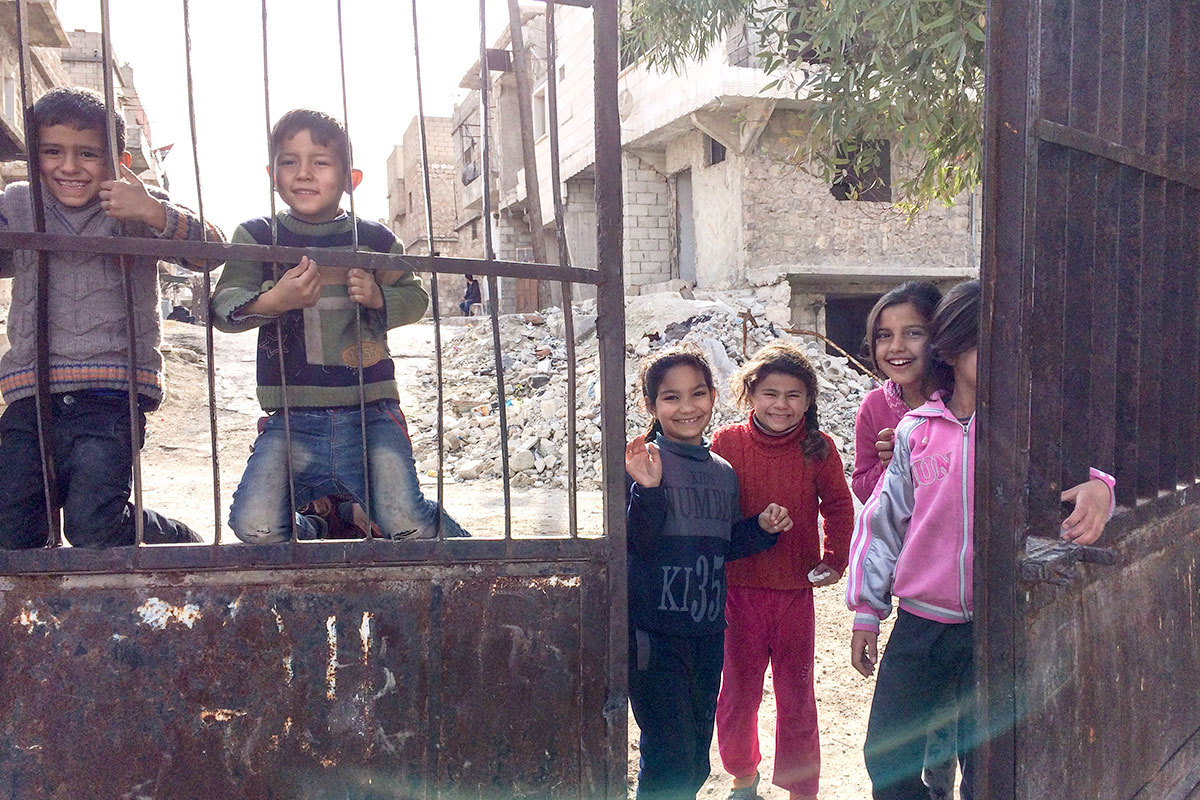 Image: Children in Beit Sakhour, a neighbourhood severely affected by the war.

Pray for the Christians who chose to stay in Syria. Pray for the priests and pastors, and for the church members who made the choice to remain and serve God in their home land. Pray that God will give them the strength to continue and that He will impart wisdom to all involved in helping those in need.