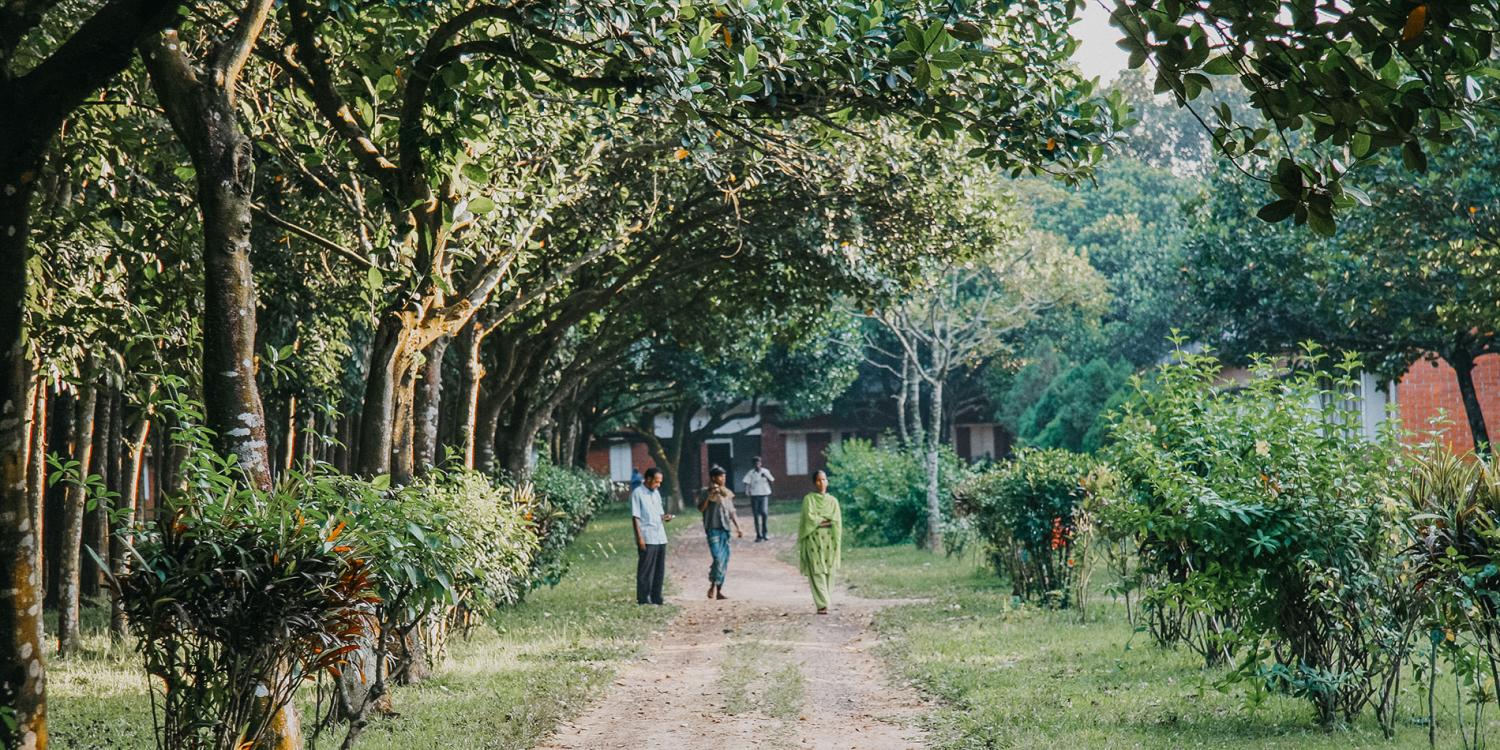 An attack on Rohingya Christians taking refuge in a Bangladeshi camp has exposed the harsh reality for believers within the camp.

Local authorities simply recorded the attack as a small conflict between individuals.

The attack occurred only days after Yanghee Lee, UN Special Rapporteur on Human Right in Myanmar, expressed concern over the treatment of Christians in Bangladeshi refugee camps.

“Rohingya Christians told me they were persecuted due to their religion by the government in their home country,” she stated. “Now they face hostility and violence here. This concerns me.”

In 2017, the Rohingya people were driven out of Myanmar in what has been officially recognised as genocide. Yet, even after fleeing to neighbouring countries, Rohingya Christians are persecuted for their faith.

“Christians are viewed as people who place themselves outside the community and are bought by Western Christians,” persecution analyst, Thomas Muller, reported.

“Add this to the radicalisation of Rohingya Muslims by groups like the ARSA, and the fact that Bangladeshi police officers may be more interested in keeping a lid on all unrest than protecting a minority religious group; the added layers of vulnerability become more visible.”

Please continue to pray for believers in Bangladesh.