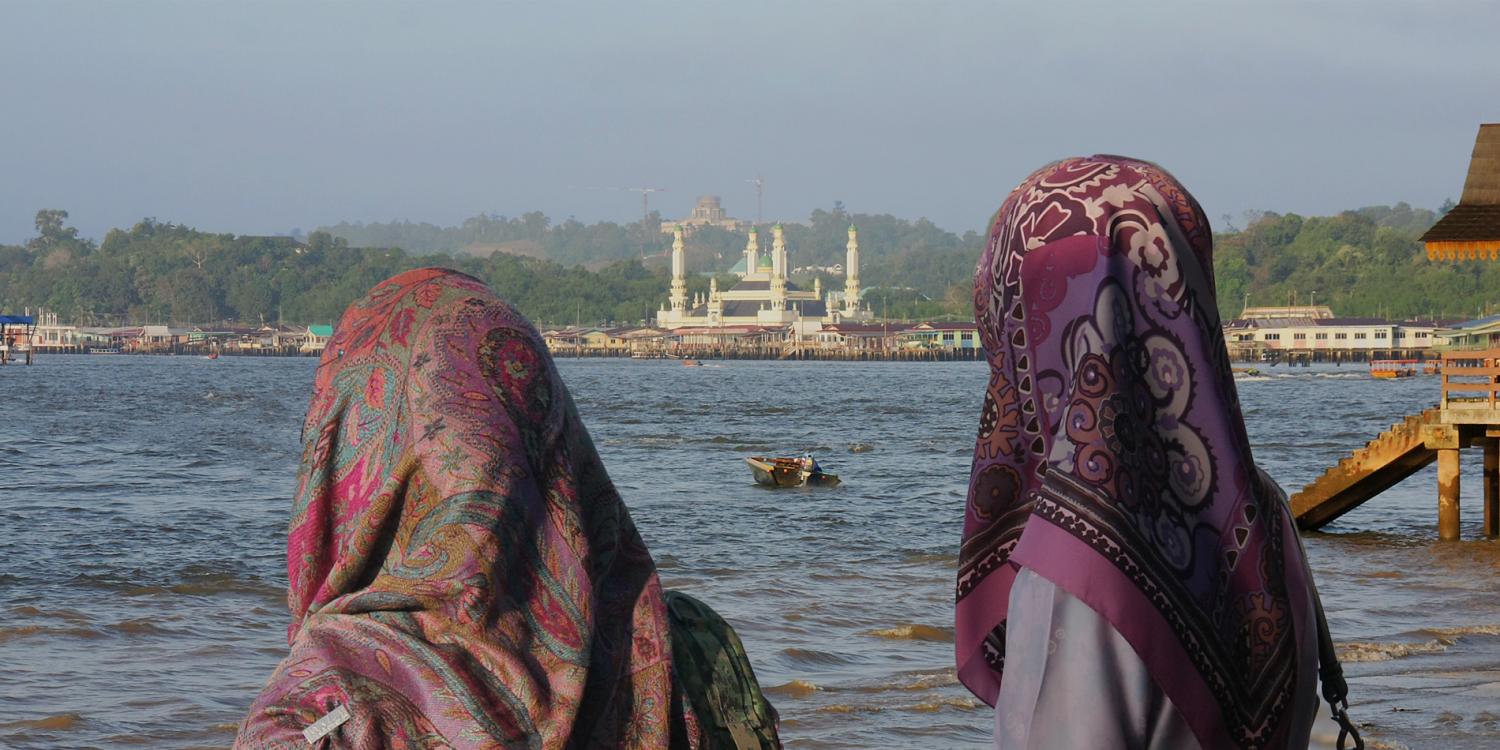 Last week, on 3 April, the full extent of Sharia law went into effect in Brunei, making this South East Asian country even more dangerous for Christians.

The first phase of Sharia law was introduced in 2014. It covered crimes punishable by imprisonment or fines. The implementation of a new phase covers crimes such as theft and adultery. Punishments under this new phase can include whipping, amputation, and stoning to death.

Tomas Muller, a persecution analyst for Open Doors’ World Watch Research unit said, “It is to be expected that not only society will change… but also that the country’s Christian converts will be forced to hide their faith even more carefully.”

Even before the full implementation of Sharia law, believers in Brunei faced intense persecution. This is now heightened. While conversion from Islam to Christianity was already illegal, it is now punishable by death.

Believers who have left Islam to follow Jesus can lose their families under Sharia law. Converts to Christianity face forced divorce and the loss of custody of their children. If authorities discover a Christian convert, they threaten them in an attempt to make them renounce their faith.

These new laws have faced much international criticism from rights groups. It’s difficult news for Christians, many of whom will be forced into deeper hiding.

Brunei is one of the most dangerous places to follow Jesus in 2019, ranking 36 on the World Watch List.