Police confirmed Chunzi’s arrest when her sister inquired about her unexpected disappearance. The authorities told her Chunzi had been moved to a detention centre to serve 10 days. Sources have yet to hear of her safe release.

Jiafu and Chunzi’s Zion Church is Beijing’s largest unofficial “house church,” home to 1500 members. After refusing to install government CCTV cameras, authorities forced the church to close. But the congregation has continued to meet in secret, leading to the recent arrests.

A local Open Doors partner said, “The arrests of both ministers is likely intended as a warning to their senior pastor, Ezra Jin, who has remained very active in ministry despite the shutdown of his church. He needs our prayers.”

Please pray with our Open Doors community for all those involved. 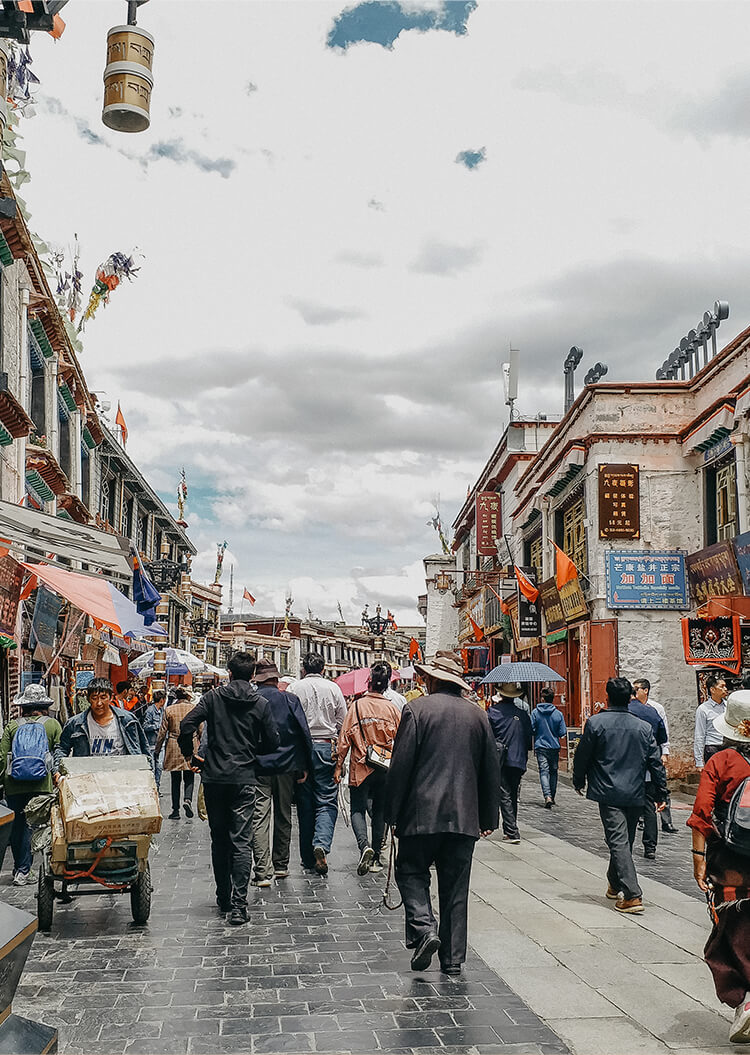 What would your Christian life look like if you lived somewhere like China? Would you be imprisoned for your faith, followed by secret police, or kidnapped by extremists?