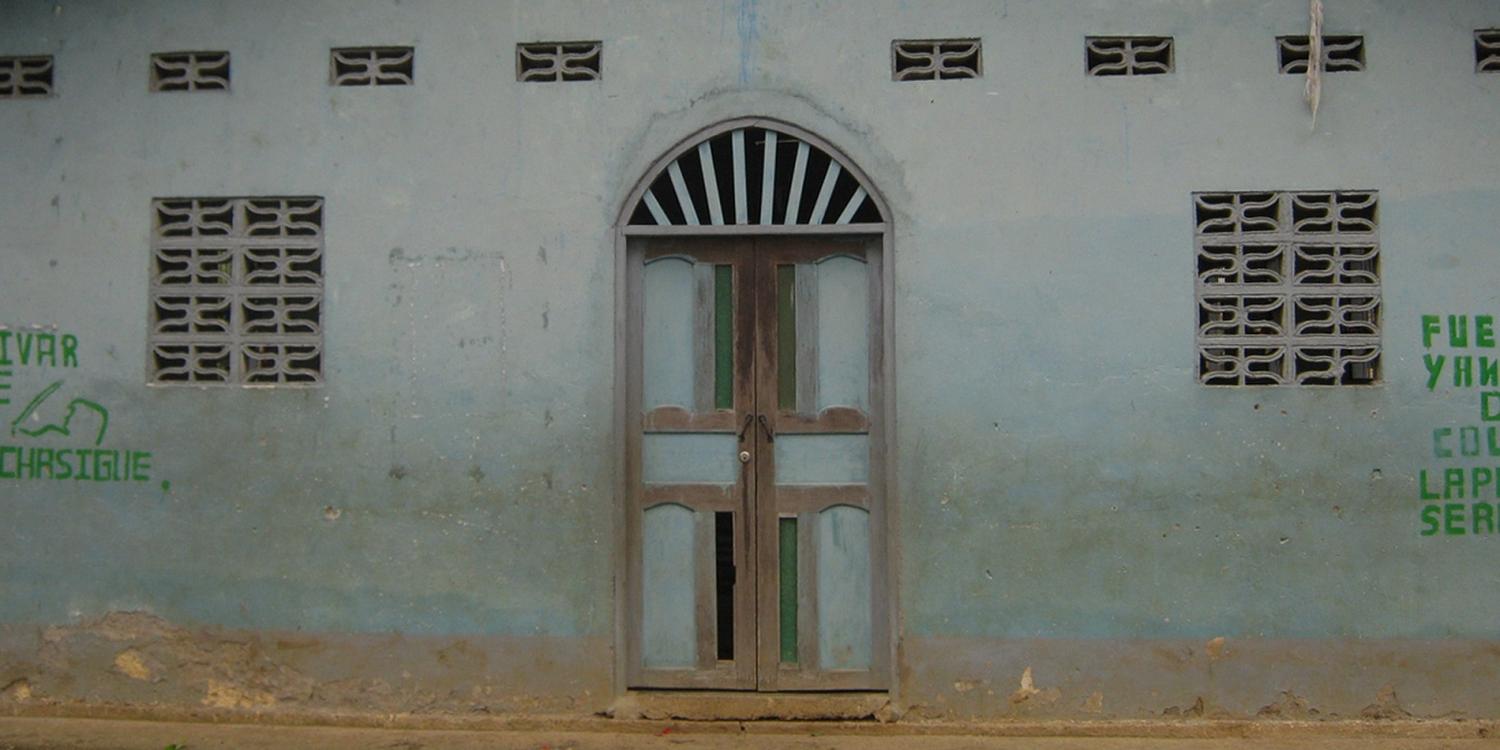 On the evening of 9 February, Pastor Leider Molina* was leaving his church after preaching. As he stepped outside, he was shot with five bullets that quickly ended his life.

Pastor Molina, 24, was a youth leader working for his church. He was active in his community as a man passionate about living and preaching the Word of God.

It’s for this very reason that he became a target.

A War On The Church

In Colombia, illegal armed groups such as communist guerrillas, criminal gangs, and drug cartels often target Christian leaders like Pastor Molina. As they share the gospel, many young people come to Christ and so renounce their ties to these groups.

Because of this, these groups see the church as an enemy and seek to eradicate its influence.

Sharing the gospel establishes direct opposition to the purposes of armed groups. In response, these groups attack the church’s leaders in attempts to slow its spread.

The attack on Pastor Molina took place in the Caucasia region in north-western Colombia. In this same region, armed groups killed two more pastors in September 2018.

Pastor Galarza* was shot in front of his family. Pastor Elfren Martínez Pérez* was murdered after he refused to help transport members of a drug cartel.

Another attack recently took place on 15 February, where Pastor Estrada* was also murdered. He was dedicated to serving his congregation and an active social leader in his community.

These attacks are taking their toll on the Colombian church.

Caught In The Crossfire

According to local partners, “Some Christians have fled with their families, while others have decided to stay awaiting government intervention. Church leaders, however, continue their work despite the death threats.”

The church shares the message of Christ in the crossfire of a country that needs the peace only God can offer.

Colombia is ranked #47 on the 2019 World Watch List of the countries where it is most dangerous to follow Jesus.

Open Doors provides emergency relief to persecuted Christians and their families in Colombia. We also develop and distribute biblical training materials to strengthen the church.

Help us pray for these pastors’ families and those who continue to share the gospel despite the dangers they face.