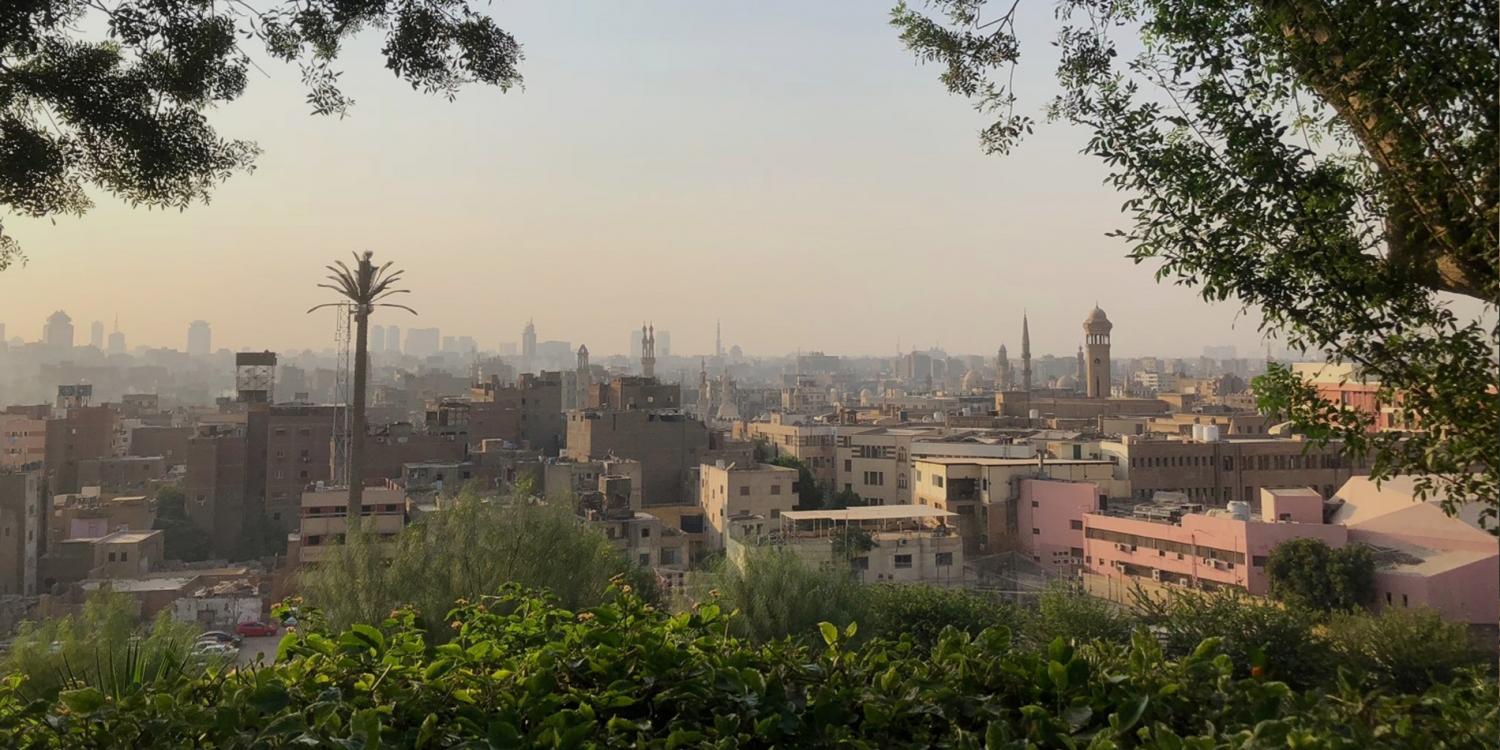 More Churches Legalised But Many More To Go

Egypt legalised 156 churches and service buildings on Tuesday, 5 March. The total number of approved Christian churches in Egypt is now 783.

Since 2016, more than 3,700 churches have applied to be legally recognised under a new law. This law was designed to make it easier to establish and build churches in Egypt. Applications have been processed since October 2017, but progress has been slow.

Egypt has approximately 5,000 unlicensed churches. Some churches have been waiting for over 20 years and endure regular persecution.

Last August, attacks from Islamic extremists forced eight Coptic churches to close. A human rights activist  told World Watch Monitor that those who oppose churches were acting outside the law but were not punished.

“The non-implementation of the law has brought us a gang of hardliners who have become above the law,” the activist said.

Meanwhile, Ahmed el-Tayeb, an Islamic leader, called on the nation’s Muslims to embrace Christians. “They are partners in our nation”, he said during a televised ceremony in Abu Dhabi last month.

Egypt is the 16th most dangerous country to follow Jesus as seen on the 2019 World Watch List.