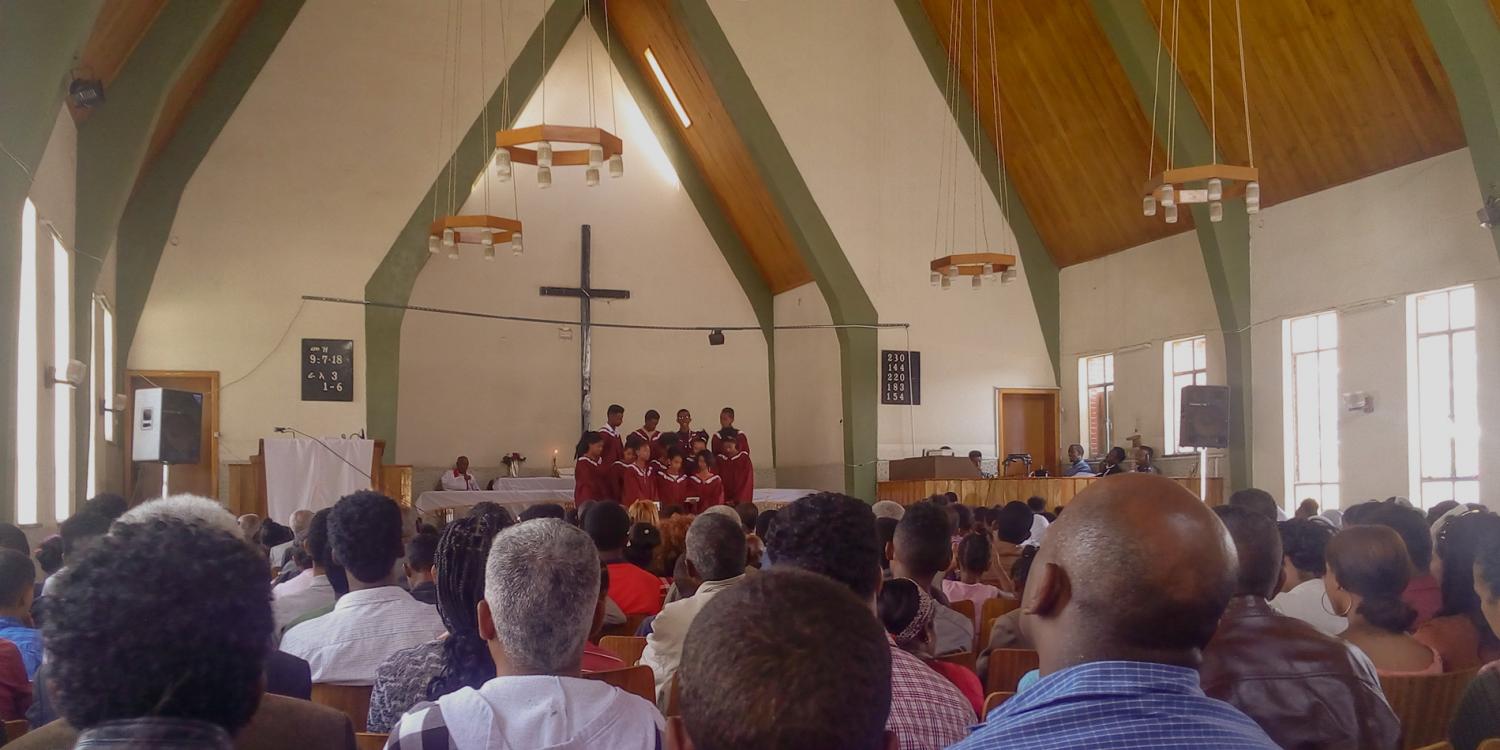 141 Christians Arrested In One Day

On Friday, 10 May, security officials arrested 141 Christians in Eritrea’s capital city of Asmara. Over 100 of those arrested were women and children.

Reportedly, the men were sent to Adi Abeito prison and the women to the police station. None of them have been charged yet, but concern is growing over their wellbeing, particularly that of the children and the elderly.

Prisons in Eritrea are notorious for their harsh conditions and brutality. Christians previously imprisoned because of their faith were tortured and denied medical attention. Many have been behind bars for years or decades, even though they were never formally charged with a crime.

Eritrea is one of the most corrupt countries in the world. Christians are arrested, harassed, and have even lost their lives because they are considered a threat to the government.

Eritrea currently ranks #7 on the World Watch List, Open Doors’ annual ranking of the 50 most dangerous places to live as a Christian.