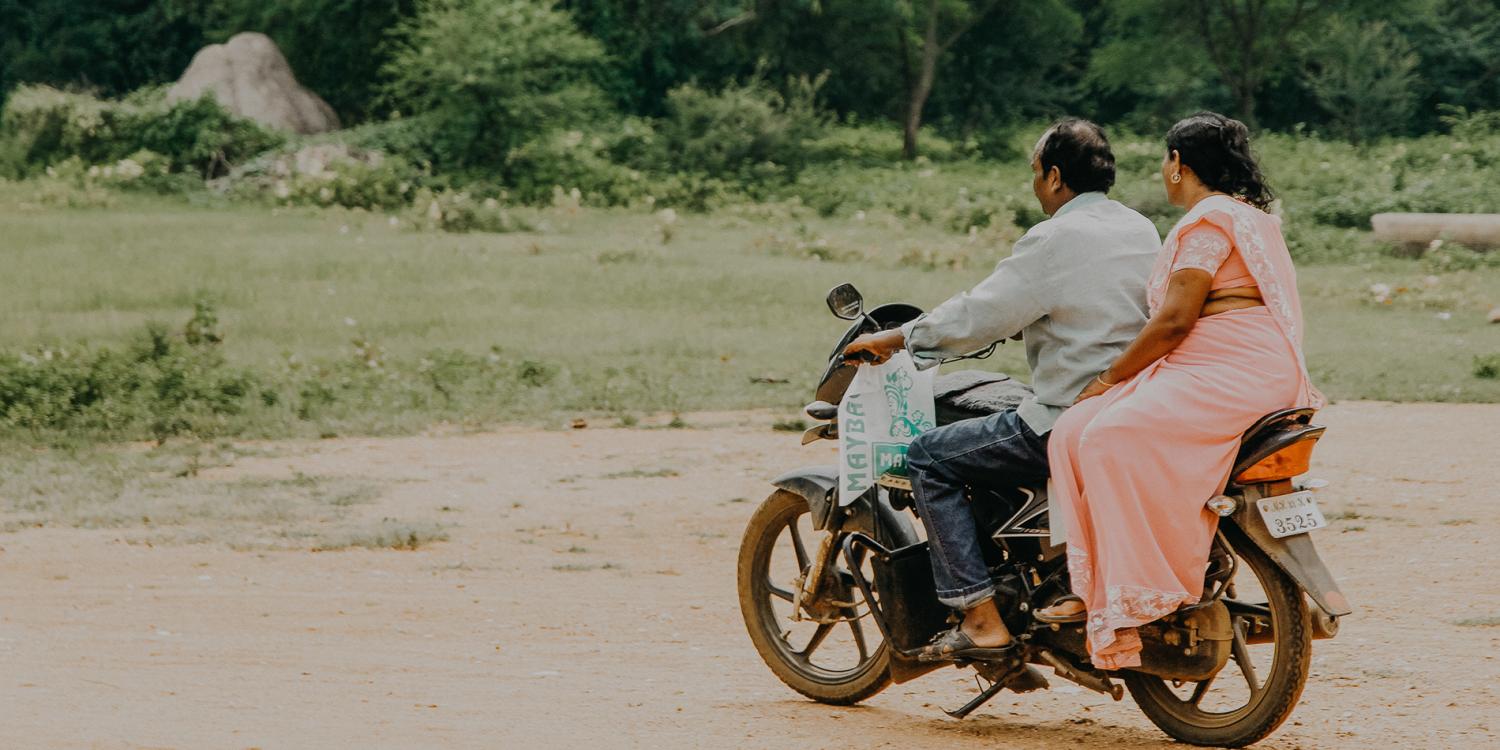 A Christian couple have been seriously injured in an attack by radical Hindu nationalists.

The pastor and his wife were praying at home when five men forced their way into the house with a hammer. The men, four of whom were his brothers, attacked the couple, leaving both with severe injuries. The pastor suffered a fractured shoulder, and his wife sustained a severe head injury.

The attackers are supporters of Bajrang Dal, the militant wing of a Hindu nationalist group.

This incident is not the first. The pastor has received death threats since 2018 when he began his ministry. After another mob attack last year, he filed a complaint with the police. So far, police have failed to take action.

As the couple recovers from the confronting incident, please join us in prayer. 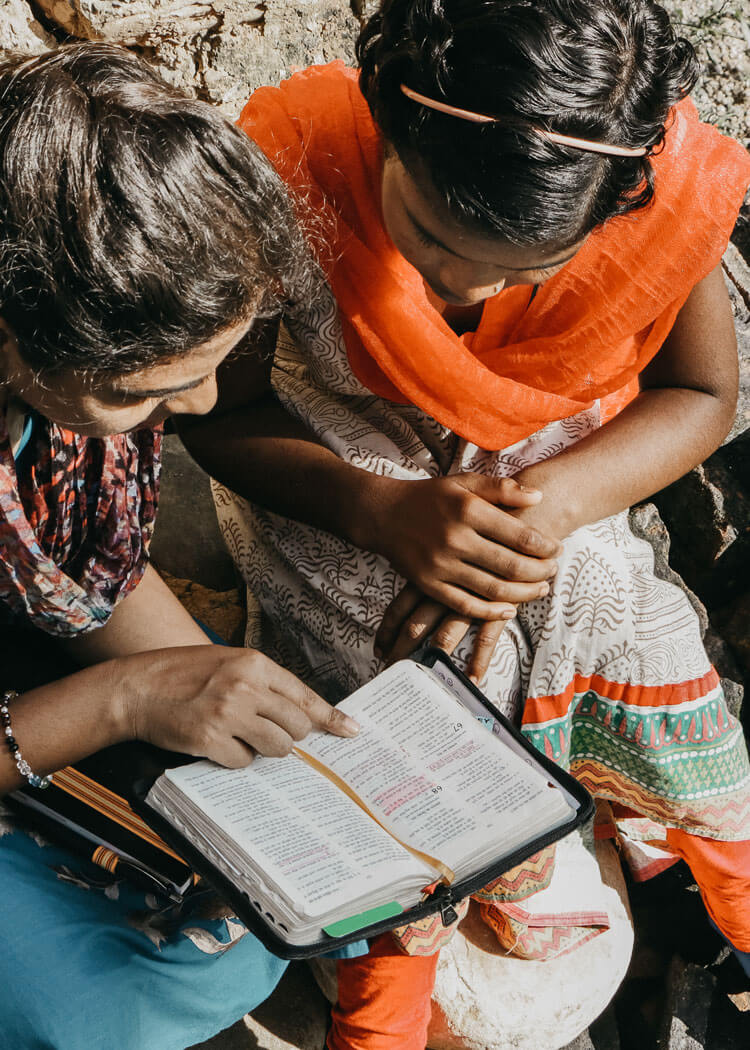 What would your Christian life look like if you lived somewhere like India? Would you be imprisoned for your faith, followed by secret police, or kidnapped by extremists?