A Christian YouTuber is recovering from his injuries after fellow inmates violently attacked him.

Muhammad Kece was recently arrested after creating a YouTube channel containing “blasphemous” content towards Islam. Those found guilty of this crime in Indonesia can face up to five years in prison.

Upon his arrest, Muhammad was attacked. The first time in his cell by his fellow inmates. Then later, by an ex-inspector general of the police, Napoleon, who is currently in prison for bribery.

Muhammad is now suffering from painful injuries to his face and body.

Authorities investigating the assaults said, “Napoleon had admitted to his actions while the legal process was still under investigation. However, when the case continued to be investigated, he denied his own confession.”

Will you join us in praying over Muhammad and his country? 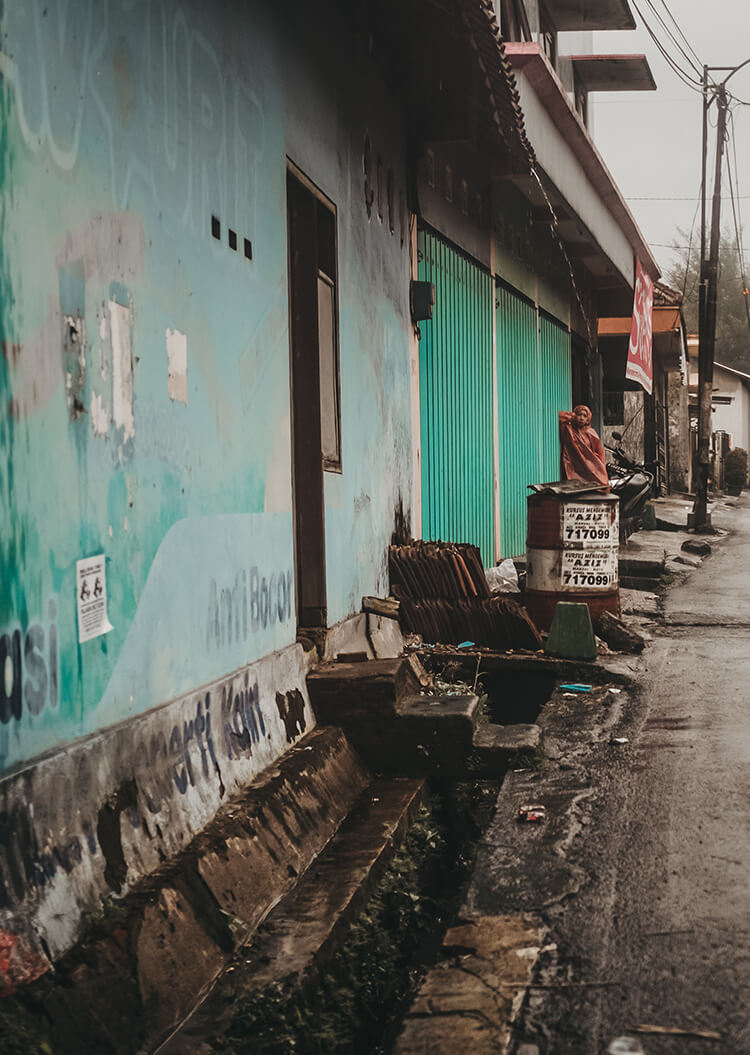