Authorities recently arrested an evangelical church leader for sharing the gospel in a rural town.

Several police officers burst into the home where Pastor Carlos was preaching, and arrested him and three others. Police said they were imprisoned for “preaching and teaching doctrines contrary to the traditional religion professed by the majority of people in our community.”

In many communities, where residents and their local indigenous leaders follow traditional Catholic religious beliefs, converts to Evangelical Christianity are frowned upon and persecuted, jailed, or permanently expelled from their hometowns.

In a note sent to his family, Pastor Carlos said, “We are in jail now preaching the gospel that is the reason we are locked up in this place, but we are glad. We are content because we are not here because of any crime we’ve committed, but for preaching God’s Word.”

Authorities have since released Pastor Carlos, but he has been expelled from the town.

Will you take a moment to pray with him? 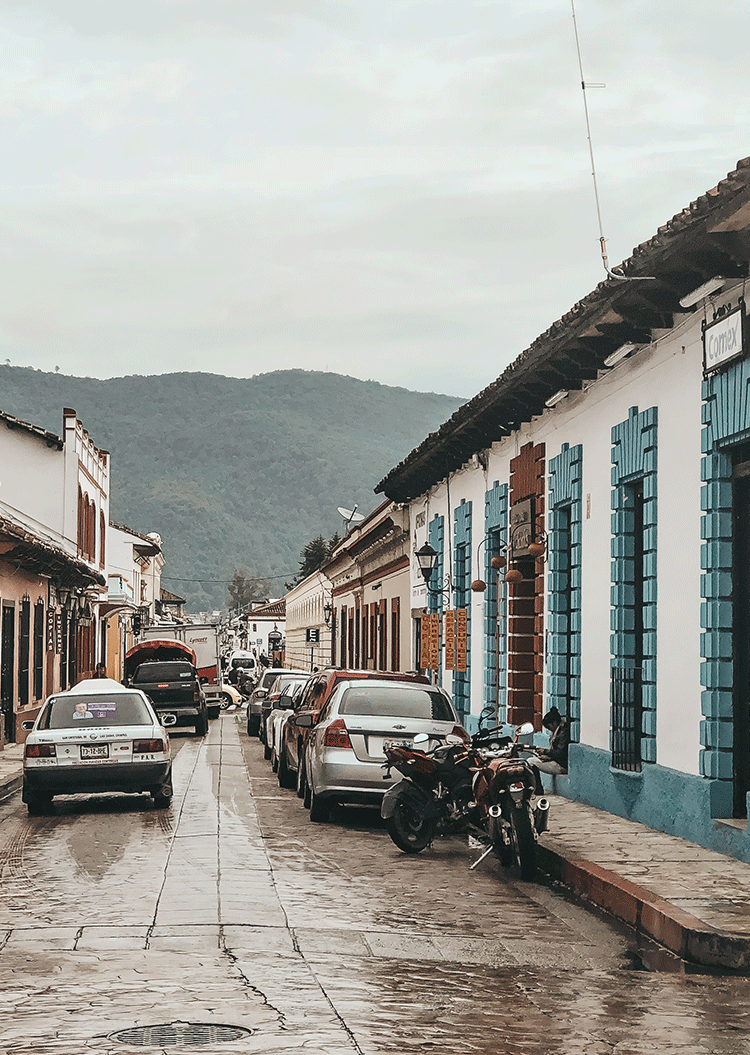