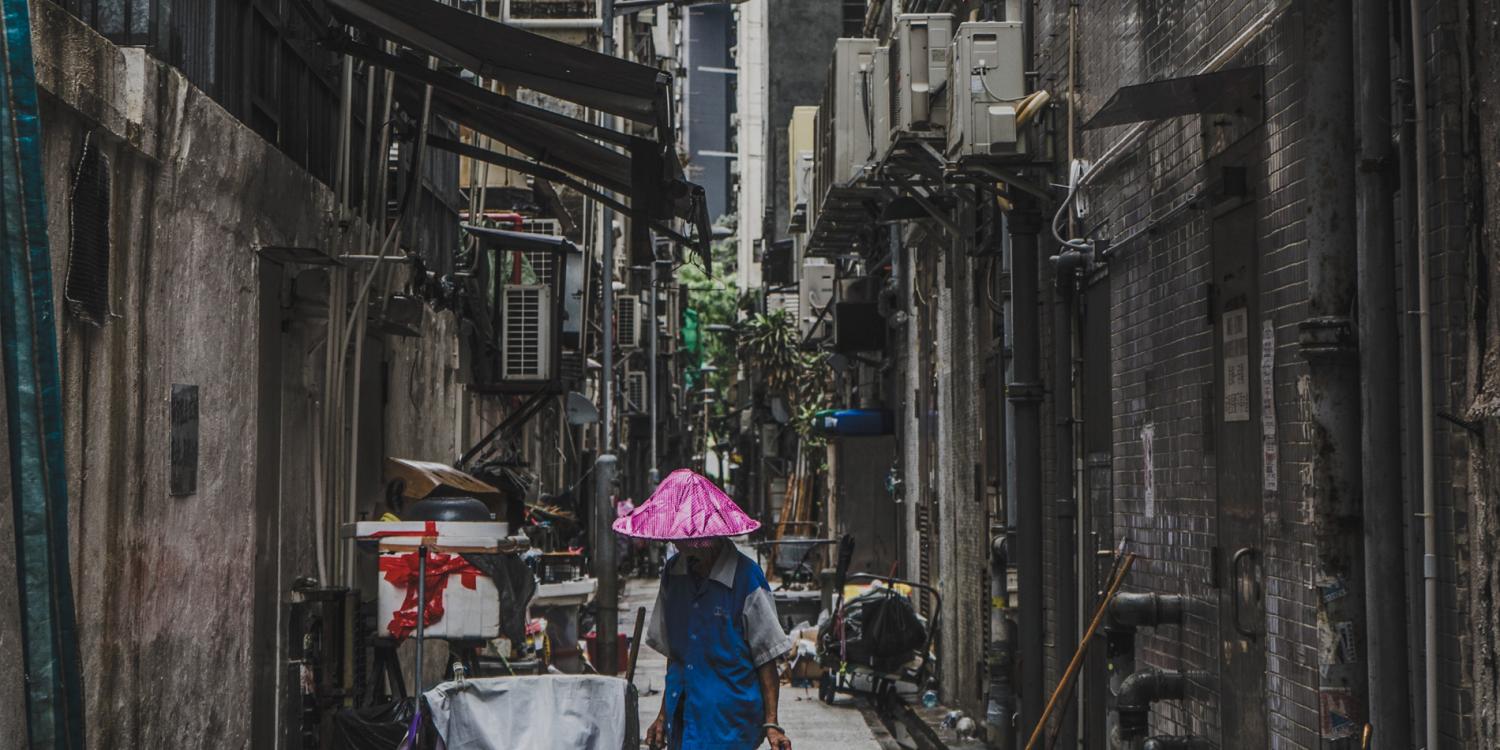 Elijah* faced persecution since he was in the womb. He grew up in a family of strong Buddhists in Myanmar. His grandfather was the local sorcerer.

“He could cast spells on people,” Elijah said. “He could tell what was going to happen in the future. He saw things that ordinary people could not see.”

When Elijah’s mother was pregnant with him, she had a dream the baby would become a strong leader, but he would not be a Buddhist and would grow up to worship a different God.

“My mother was shocked,” Elijah said. “For her, it must not happen, because they were known in the community as strong Buddhists… She tried to abort me, trying different tactics from taking herbs that would induce a miscarriage to even throwing herself in front of a speeding car.”

None of her attempts to end Elijah’s life worked. She carried him to full term and eventually gave birth. However, Elijah was very sick and spent most of his first year in a hospital.

In his teenage years, Elijah started using drugs and eventually moved to the Thai border to work as a kitchen helper.

“One night, my boss told me to take the garbage out at the back of the restaurant,” he said. “I saw two thick books in the trash bin. They looked so nice in their blue leather covers … I immediately got the books and showed them to one of my colleagues at the restaurant.”

Elijah’s colleague was a Christian and told him the books were Bibles. The Bibles were written in English and Thai, and Elijah couldn’t understand any of it. His colleague took him to the pastor’s wife who could teach him. “I just knew deep within me that Buddhism could not give me answers. It was not satisfying my deepest needs. This made me more open to learn more about the book.”

Elijah began to understand what he was reading and realised a Jesus film he had once seen was from the books of Matthew and Luke. He also remembered when he was 16, his grandfather, the sorcerer and Buddhist, gave him the book of Mark. Elijah had no idea where his grandfather got it from.

“I read about Jesus Christ; that He was God. Something in me was stirred. Could this be what I was looking for? Despite what I was learning from the Bible, I was also experiencing frustrations… Eventually, I slid into depression.”

“I went deep into the jungle to hang myself from a tree,” Elijah said. “I cried. I screamed, ‘Jesus, if you are truly God, speak to me! Tell me what I should do.”

“My son, I have heard your prayer,” a voice said.

Elijah felt only God would call him son and decided not to take his life.

Pray We Will Be Faithful

When Elijah told his friends and family about his new faith in Jesus, his father disowned him.

“I struggled. It was painful to be without a family,” Elijah said. “But it would have been more painful without Jesus. I decided to go to a Bible school so I could learn more about God and how to serve Him.”

Elijah married a woman named Esther and, now with their four children, they’ve planted churches in five villages, run a children’s development centre, an orphanage, and a Bible school.

“We are training future missionaries,” Elijah said. “Pray that we will be faithful. God has given me so much. He saved me and redeemed me. He has been with me and my wife. He has given me wisdom and power to do His will.”

“He has even given me the gift to speak different languages and now I can talk to friends from other countries like you! All I ask is that you pray for us to remain faithful to Him.”