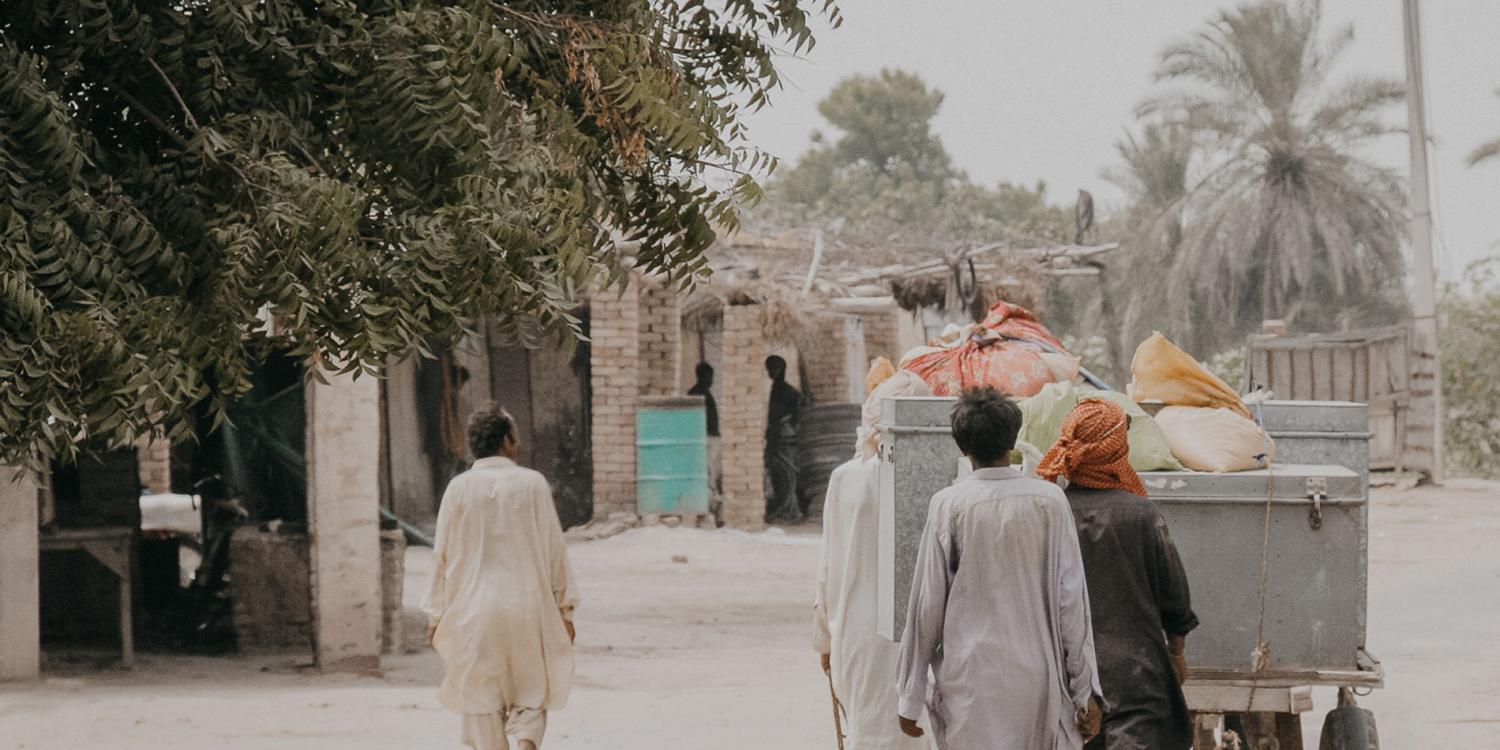 A mob of 800 has killed a Christian man after accusing him of blasphemy.

Priyantha Diyawadanage, a Sri Lankan factory manager and father of two, was beaten to death and set alight after rumours began circulating that he had torn down Islamic posters.

However, one of his co-workers says he was only removing them so the area could be sanitised.

Police have since arrested over 100 people, according to Pakistan Prime Minister Imran Khan. He has described the attack as a “day of shame” for his country.

But it’s not just local communities that target Christians for “blasphemy” in Pakistan. It’s also penalised under the country’s blasphemy laws where authorities can punish believers with fines, imprisonment, and even death for insulting Islam.

But according to a regional partner, this might soon change.

“The world has been shaken by the news of a Sri Lankan man killed brutally in Pakistan for daring to do his job which was interpreted as an act of blasphemy. This caused a mob to form, who then angrily killed him.

“This incident may eventually force Pakistani legislators and authorities to recognise the dangers of the blasphemy law and how tragic its impact is and the deathly trigger it becomes to start the mob.”

Please take a moment to pray over the situation.