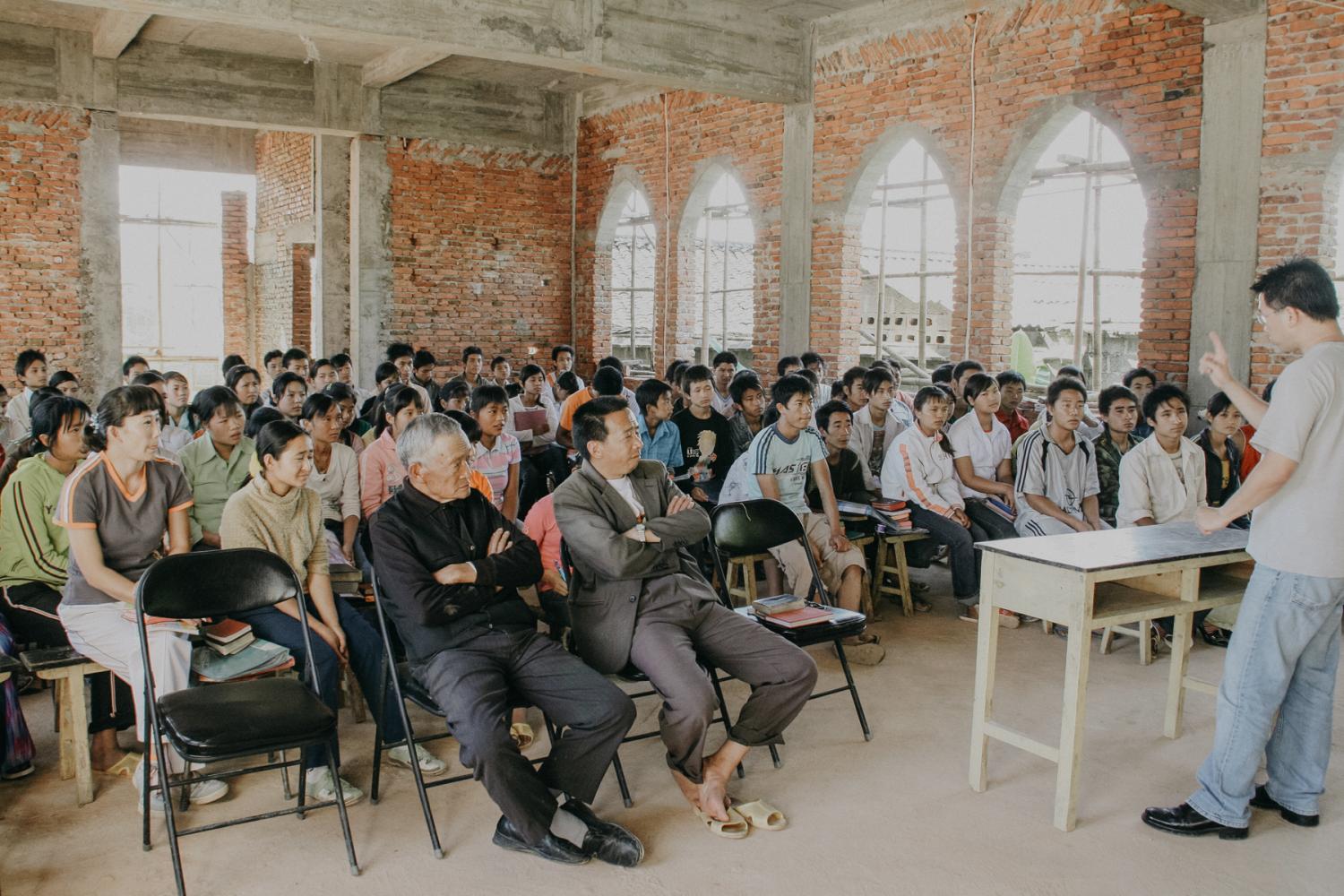 If you were part of a church as a teenager, there’s a good chance you attended a youth camp. You may have camped in tents or slept in a room full of bunk beds. There were probably games and songs. Maybe it’s where you decided to follow Jesus.

But your youth camp probably wasn’t raided by police. 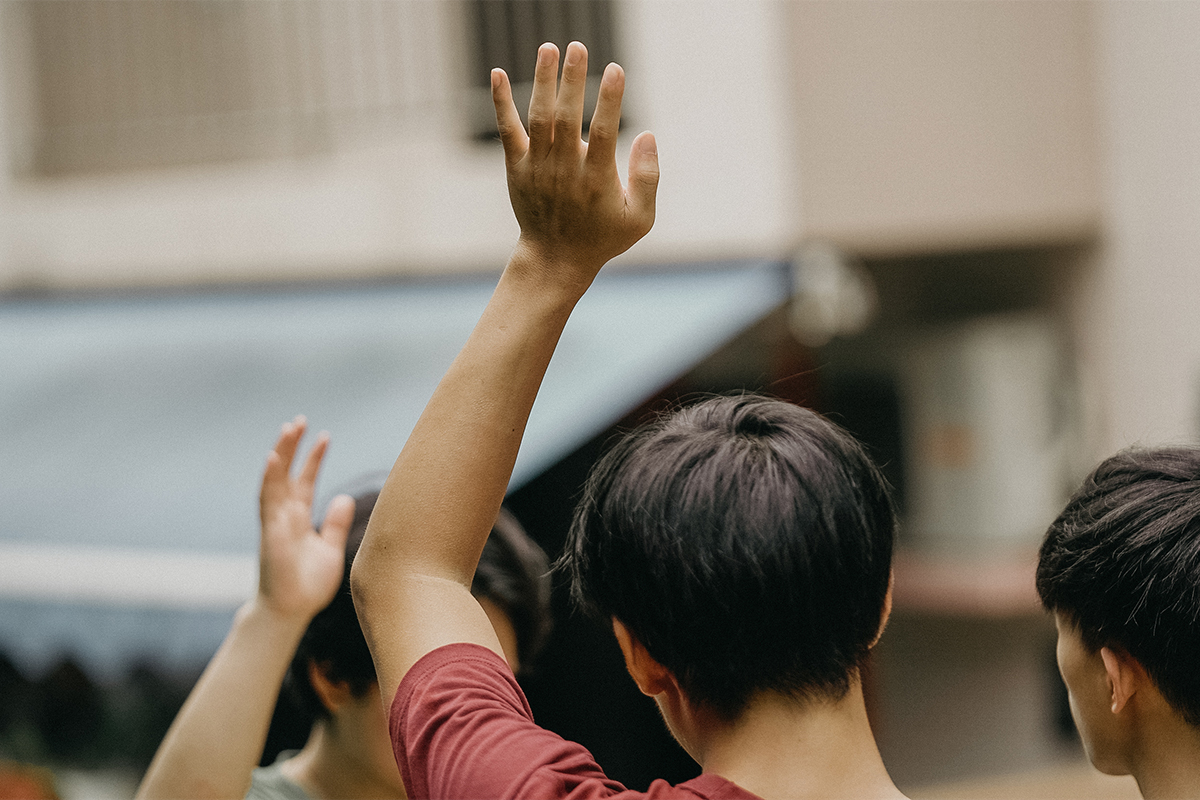 In China (#17 on the World Watch List 2021), raids by authorities are a very real danger to youth who choose to gather in the name of Jesus. It’s illegal for anyone under the age of 18 to participate in any church activity.

Simon*, an Open Doors worker, was helping run a youth camp when it was raided.

“On the second day, we were interrupted by the authorities,” he said. “They raided the camp and stopped all our activities. They asked all the participants to present their ID cards and they recorded all their ID numbers.”

Even though the raid was unexpected, it wasn’t a surprise. Simon knew the risk of running a youth camp:

“The church leaders could get into trouble and be fined or have their properties confiscated if they are found to be organizing church activities for young people.” Thankfully, the leading pastor persuaded the authorities that the gathering was simply a holiday of young people who had met online – not an illegal religious meeting. The authorities left and the camp resumed. But the youth were still shaken.

“Some become very scared, afraid, while some were rather confused. In their minds, we are just a group of young people who are just trying to have a good time. Why would the authorities stop us?

“There were a few young people who got frustrated or even became very angry. They felt there was no reason for the authorities to do this to us, and that they were abusing their power and their force.

“I remember one of these young girls, she was one of those who felt confused, and she didn’t know what to do. She was a little scared. But then after the whole event, she said, ‘I know that I can be peaceful and calm because I know that I am following the one true God. I know that there are a lot of different ways to face persecution.’” Since new laws restricting religious youth activities were introduced, young Christians have been pressured to abandon their faith. If discovered disobeying these harsh rules, the consequences can be severe.

Simon explained, “(At school), whenever there is a registration or enrolment when they need to fill in forms, the teachers try to persuade them to fill in ‘non-religious’ whenever they are asked about religion. For those who insist on putting down ‘Christianity’, they may be threatened with bad grades and may not receive a graduation certificate.” Image: A mother and daughter, reading a children’s bible together, China.

For years, escalating levels of persecution have been shaping a new generation of Chinese Christians. Rather than conforming to the demands of culture, this is a generation which, even in the face of enormous pressure, refuses to abandon their faith, no matter the cost.

And with the faithful support and leadership of Open Doors’ partners, just like Simon, this new generation is sure to continue sharing the hope of Jesus, no matter the cost.

**Discover more about life in the most dangerous places to be a Christian in the World Watch List 2021.