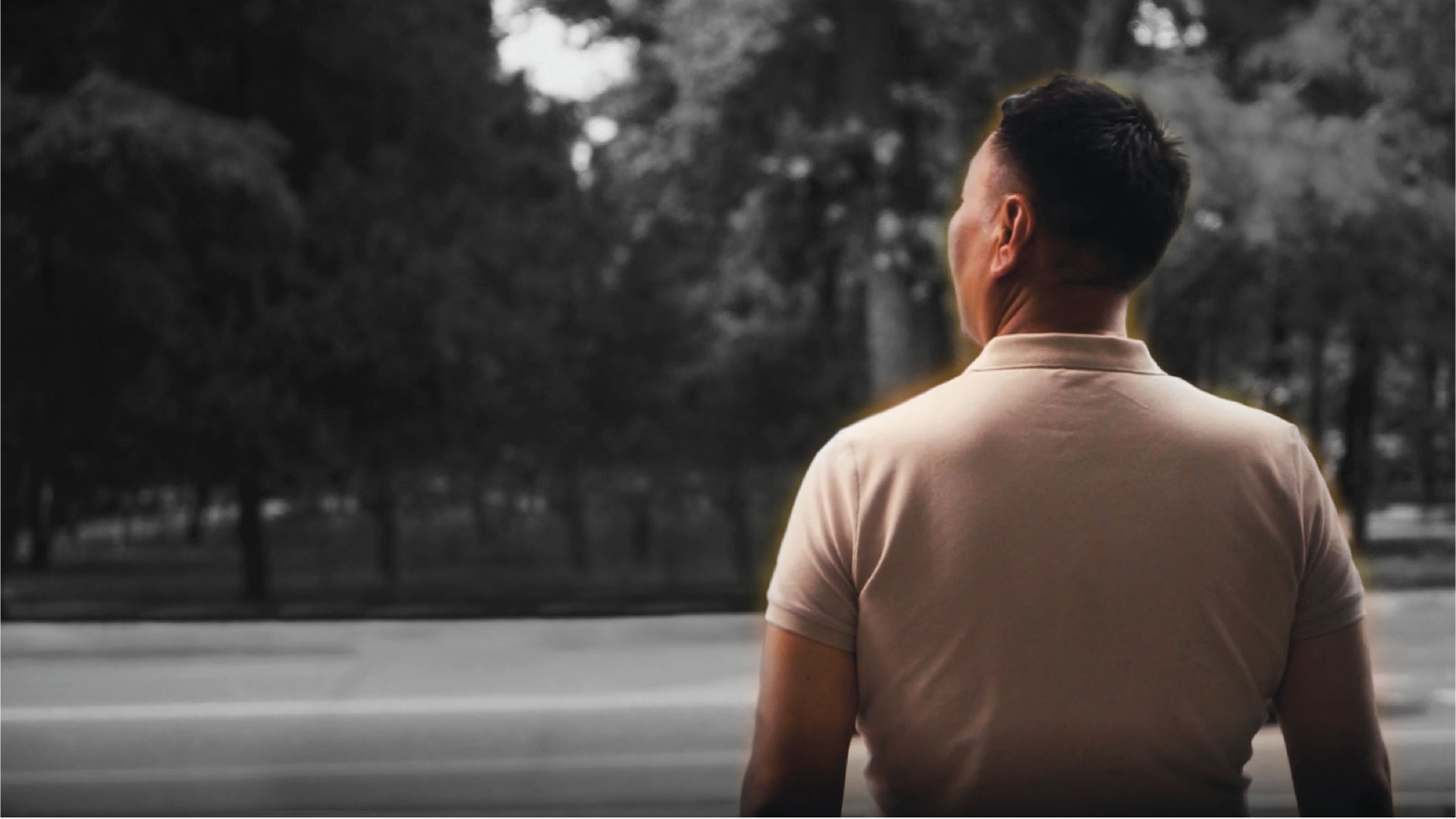 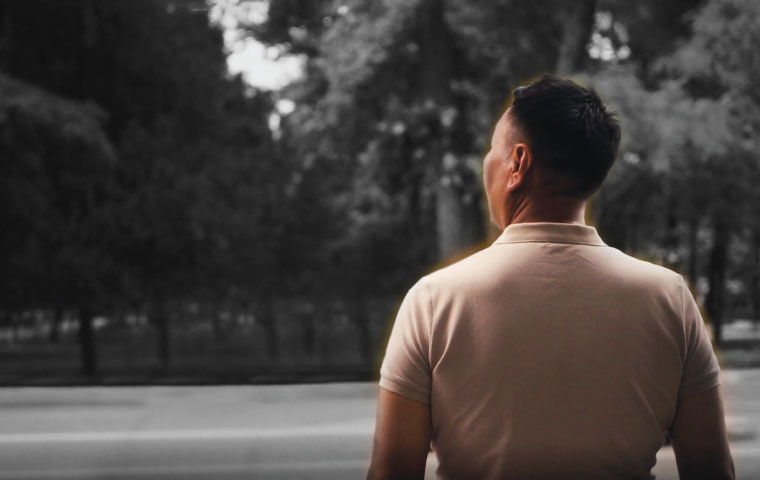 Islèm was brought up in a Muslim family. As far as her father knows, she is still a Muslim. But this 22-year-old student is courageously following Jesus in secret – and she found out about Him online.

When Islèm first wanted to find out more about Christianity, she had no friends or family she could ask. She didn’t even know it was possible to become a Christian, given her upbringing and where she lives.

“At that time, I thought there were no Christians in North Africa. I thought I’d be the first one. For me, Christians were people living abroad.”

In Islèm’s country, the number of Christians is tiny. Those who do follow Jesus have to do so secretly or through the underground church. In many parts of the region, telling a Muslim about the gospel, or converting from Islam, is illegal.

That’s why online outreach is so important. It can reach people who would otherwise be completely alone with their questions. Islèm’s first online searches didn’t come to anything – but later, thankfully, she started searching again. She knew there was something missing.

A few years later, when Islèm was 15, she spent some time in hospital with a kidney infection. Home life had been increasingly difficult, and her father was being aggressive to her mother. Islèm was struggling psychologically.

“I used my smartphone to go on Facebook,” Islèm remembers. “And while I was on the landing page, I saw a page called ‘Christians in [Islèm’s country*]’.” Open Doors partners didn’t create the particular page that Islèm saw, but this form of social media discipleship and outreach is increasingly becoming the way Open Doors’ partners are reaching seekers and new believers. During the pandemic, with face-to-face outreach impossible, online projects have become more crucial than ever.

“It was strange for me,” continues Islèm. “I clicked on it, but then stopped it. I switched off my phone. When I switched it on again – again, the same page in front of my eyes. Maybe there was something, maybe it was a sign. I clicked on it and sent a message.”

Someone from the group responded. Islèm spoke to a pastor, and he arranged for a Bible to be brought to her.

“A girl came with her brother to give me a Bible. She said they were going to a church – I asked them if I could come with them, and she said yes. I went to church, and it was great!”

The Way And The Risk

And so Islèm found a community of believers to learn from, keeping her exploration secret from her parents.

“That was the first time I read the Bible, with a pastor explaining the verses. On that day, the pastor was teaching John 14:6, ‘Jesus answered, “I am the way and the truth and the life. No one comes to the Father except through me”.’ On that day, I became a believer.” Islèm kept going to the church and praying with the pastor and his wife. She read the Bible whenever she could.

“To me, reading the Bible was like eating; it was a need. I wanted to read more and more. I was really happy. I felt at ease.”

All the time Islèm was learning about Jesus and attending training seminars, she had to keep her faith secret.

“My family still thinks that I am a Muslim,” says Islèm. “Only my mother knows that I am a Christian, and she accepts it. My father does not know anything about it.”

The only times she has raised the topic of Christianity with her father, he has responded violently. “I thought that, if I said anything more, he would kill me,” she says. It’s too dangerous for Islèm to live her faith openly.

Islèm speaks passionately about her relationship with Jesus now.

“Jesus is like oxygen, because without oxygen you cannot breathe. If Jesus were not in my life, I wouldn’t be here today, I would not be alive.”

Without that initial Facebook group that led Islèm to the answers she needed, she might still be waiting for an encounter with Jesus and the life she is receiving from Him. The Bible tells us, ‘Seek and you will find’ (Matthew 7:7) – in the 21st Century, seeking can include searching on Facebook to connect with the global body of Christ.

“In the Bible, we are told that we need to be a united community,” says Islèm. “We Christians should be one body.” 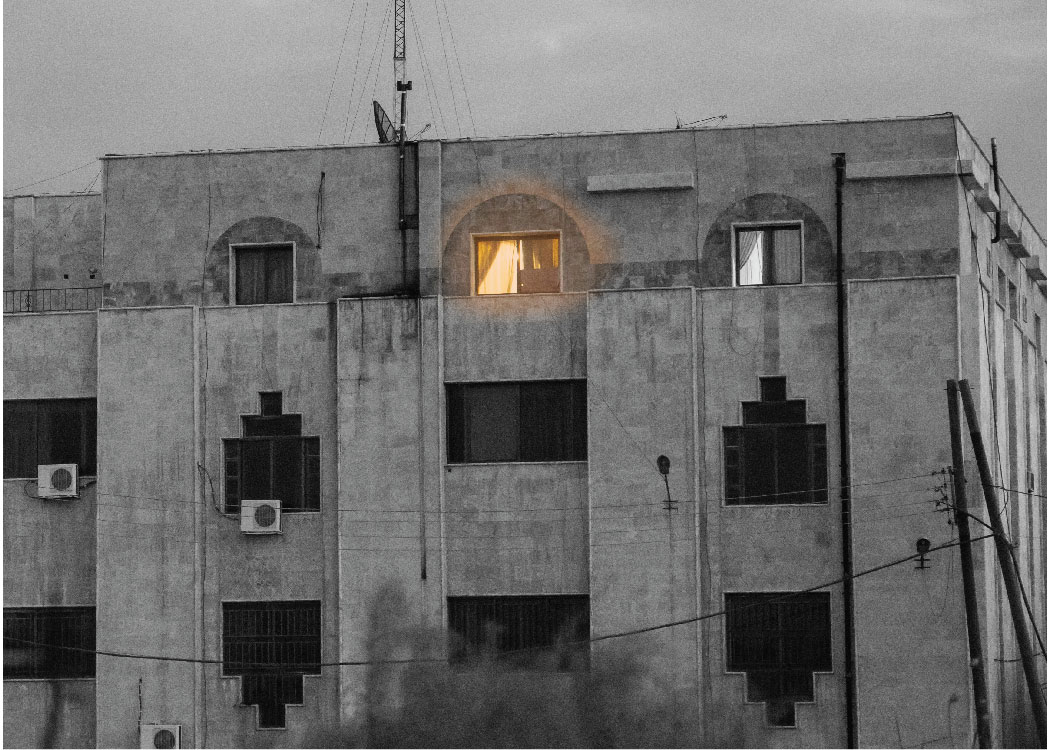 Where following Jesus is dangerous

You can help believers like Islèm by providing opportunities for online discipleship, connecting secret, isolated Christians to mentors.