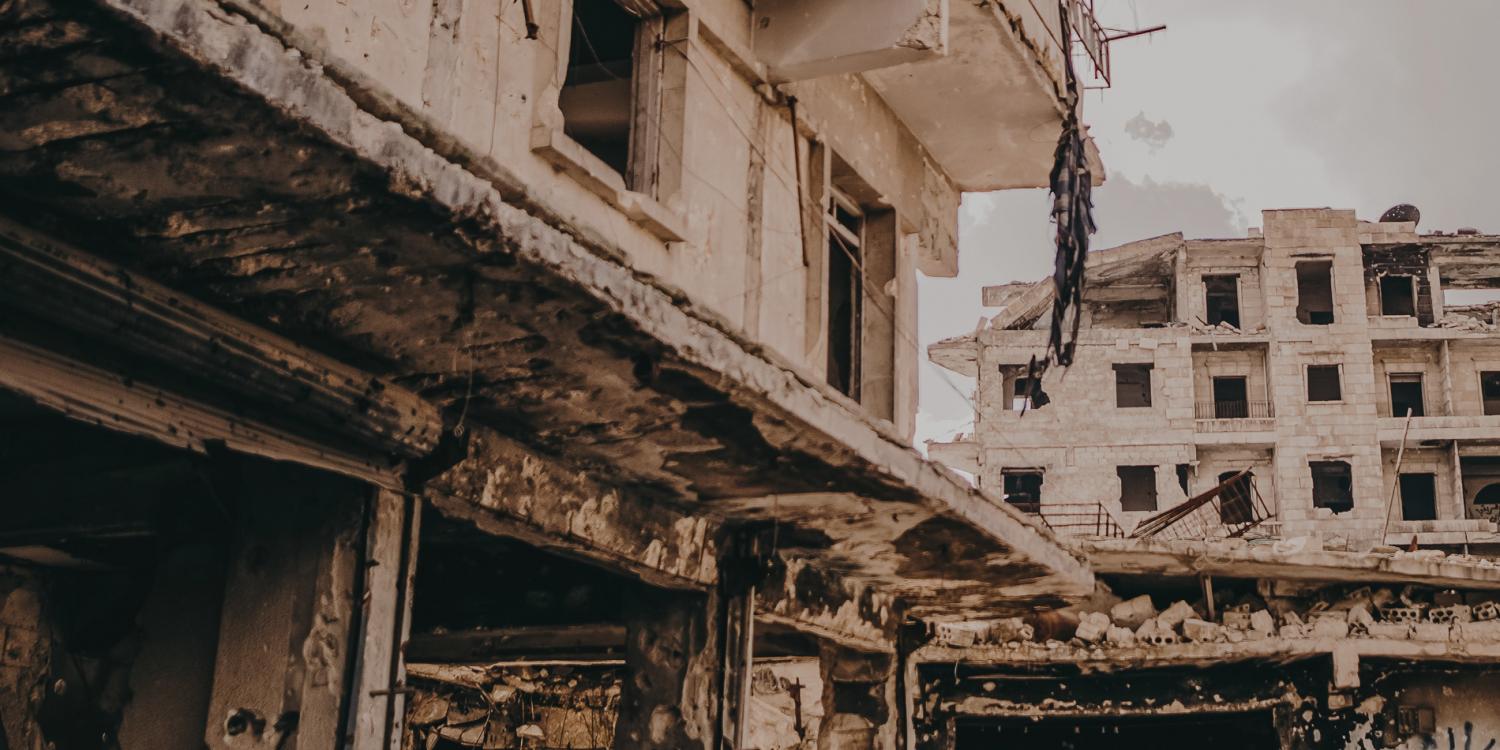 As conflict escalates in northern Syria, 40,000 to 50,000 Christians are caught up in its midst. Bomb explosions have left people injured and reduced houses, shops and schools to rubble. Christians must make the difficult choice between remaining in their homes or fleeing.

Since war broke out in 2011, violence and conflict have been a staple in Syria. But the conflict is worsening in northern Syria as Turkish troops attack Kurdish-led forces.

Pastor George leads a church in one of the cities affected by bombings. His church has been providing shelter to believers who have lost their homes because of the attacks.

He said, “We as a church decided to support whoever decides to stay by all means possible.

“Christians are leaving now in big numbers… Every day there are more than 10 buses taking people towards other cities.”

One of the families that Pastor George and his church are caring for is Fadi’s. Fadi is a husband and father of two. He and his wife were injured, and their house and shop destroyed, when bombs struck. Fadi’s wife may never walk again.

Pastor George described the aftermath of the bombings as “a horrifying scene.”

Open Doors church partners are on the ground, assessing and responding to immediate needs and caring for those affected by the fighting.

Please stand with them in prayer to support those caught up in the conflict. You can also donate to the Syria Emergency Appeal to further support affected Christians.