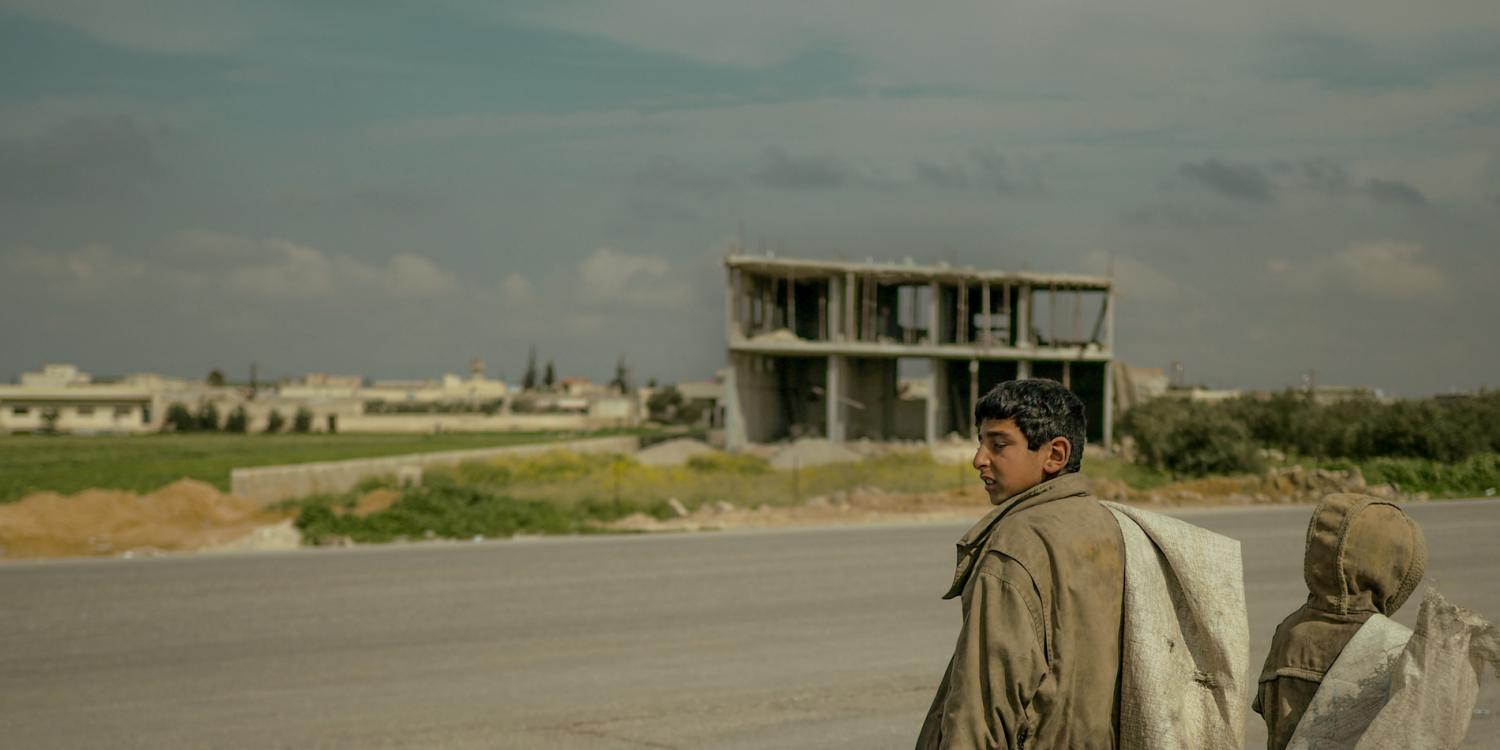 Strengthening The Church That Remains

As the Syrian civil war enters what could be its last year, Christians are trying to rebuild in the face of an uncertain future.

The eight-year war has claimed more than half a million lives. Over 11 million people have fled from their homes. Few have returned.

Neighbouring Jordan currently hosts more than one million Syrian refugees. Five months ago, a vital border crossing between the two countries opened. Yet only a few thousand Syrians have returned to their homeland.

This displacement has affected the Syrian Christian population. Many fled the violence of Islamic State extremists as they swept through the country seizing cities and villages. A 2017 report claims that 80% of the Christian population have left Syria since 2011.

But some Christians have chosen to remain in Syria. Among those who remained are Pastor Abdallah, his wife, Aghna, and their two children. They decided to remain in Aleppo to support their congregation and rebuild their community.

One of the problems they face in rebuilding Aleppo is a lack of long-term funding.

“Other NGOs are stopping aid throughout Syria and many are suffering,” Abdallah said.

Open Doors works through local partners in Syria to disciple leaders, distribute Bibles, and provide emergency relief and trauma counselling. All this equips and strengthens the Syrian church to share the gospel, even in the ongoing crisis.