Mother Witnesses Son Being Killed For His Faith

The day began as a happy one. Nadia prepared breakfast for her family before boarding a bus with relatives to travel to the monastery of Saint Samuel in Minya, Egypt. Among those on the bus were Nadia’s son Hany, daughter Zoraida, son-in-law Sameh and three-year-old grandson Mina.

“We had fun together in the bus,” Nadia remembers. “The bus broke down, but my son Hany was able to fix it quickly so we could continue.”

Arriving on the street of the monastery, Nadia was completely unaware of the danger lurking ahead. “I saw some men in military clothing, but I thought they were there to protect the monastery,” she says.

But the opposite was true. The men shot the wheels of the bus and entered. What followed was a shocking attack of violence and brutality.

“My son-in-law was sitting in the front of the bus,” says Nadia. “They turned towards him first. They ordered him to convert to Islam. But my son-in-law showed the cross tattoo on his wrist and said: ‘No, I will not. I am a Christian.’ Then he was shot.”

The terrorists demanded the same of all the men on the bus—forcing each one to make a choice between denying their faith or being shot. Then the intruders stopped at Hany. From her place in the back of the bus, her heart gripped with fear, Nadia watched the scene unfold.

Hany raised his wrist and Nadia witnessed the last words of her son: “No, I am a Christian.” Hany was shot and killed.

The brutality continued. One of Nadia’s relatives, 24-year-old Bishoy, had survived the shooting. His mother begged for her son’s life, but the extremists showed no mercy and shot him again. This time he died. Image: Nadia with a picture of her son and son-in-law

Then the extremists turned their attention to the women. Nadia suffered a serious injury to her arm, caused by the random shooting of the extremists. They shouted insults at the women and took all their jewellery. They grabbed little Mina and threatened to kill him too if the girls on the bus refused to go with them. But then they saw a pick-up truck with workers approaching. They left Mina and walked towards the pick-up truck to begin yet another brutal attack.

“I still thank God that he prevented the girls from being taken,” says Nadia. “The men would have abused them terribly.”

Egypt is currently the 20th most dangerous country to live in as a Christian, according to Open Doors’ World Watch list. With the lack of serious law enforcement and unwillingness of local authorities to protect Christians, gathering to worship puts God’s people at risk to attacks by Islamic extremists—just like the attack that killed Hany, Sameh, Bishoy and 25 others, including two children.

“Maybe you think I would rather have seen my son make a different choice,” says Nadia. “And of course, as a mother I am terribly sad and angry because I lost my son.

“But I am happy that I witnessed the faith I raised him in. I am thankful that he wouldn’t deny Christ even with his life in danger.

“He made the right choice, and that has been a huge comfort to me.”

While she misses Hany every day, Nadia takes comfort from her son’s bravery and the healing she has experienced from the Lord.

“Satan tried to attack me many times after that. To make me depressed, and to weaken my faith,” says Nadia. “But if I feel that if I have doubts or feel sad, I pray and ask God to strengthen me and my faith. And after I finish my prayers, I always feel peace and comfort. Really, my great help in this difficult time has been prayer. Prayers defeat Satan.” We are the body of Christ and we need to stand with our Christian brothers and sisters who are hurting this Easter. Please give to help the persecuted church. Your support is an incredible encouragement to Christians just like Nadia.

“It’s so good to hear that those who died for their faith didn’t only make us in Egypt proud, but that they also made other Christians proud by not renouncing their faith,” says Nadia. “I am very glad that these people are standing with us and support us. They are brothers and sisters in Christ and we love them so much. May God bless them.” 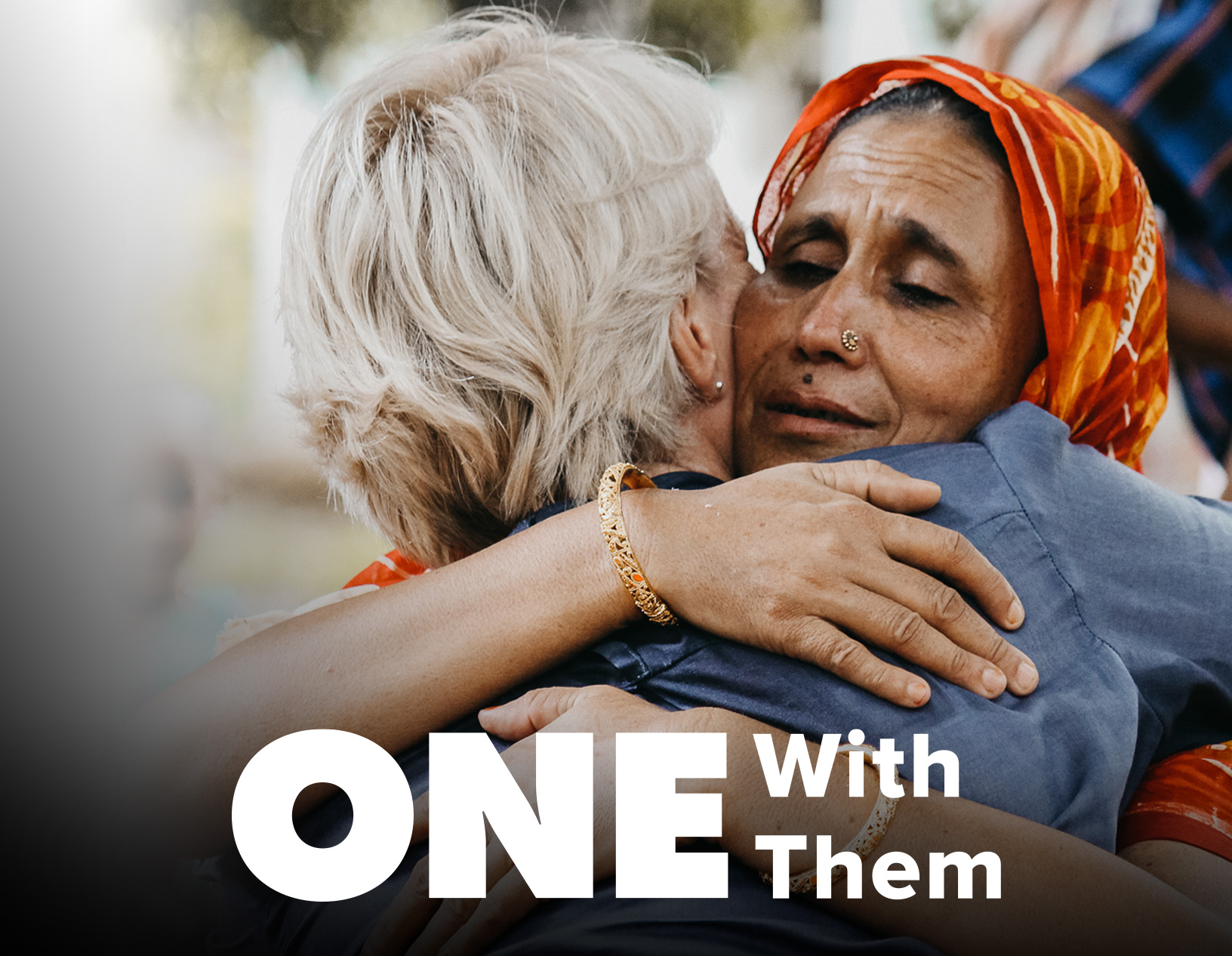