Anti-conversion laws mean new Christians can be deported or imprisoned.

“Our lives and ministries are always at risk… but I hope in the Lord.” 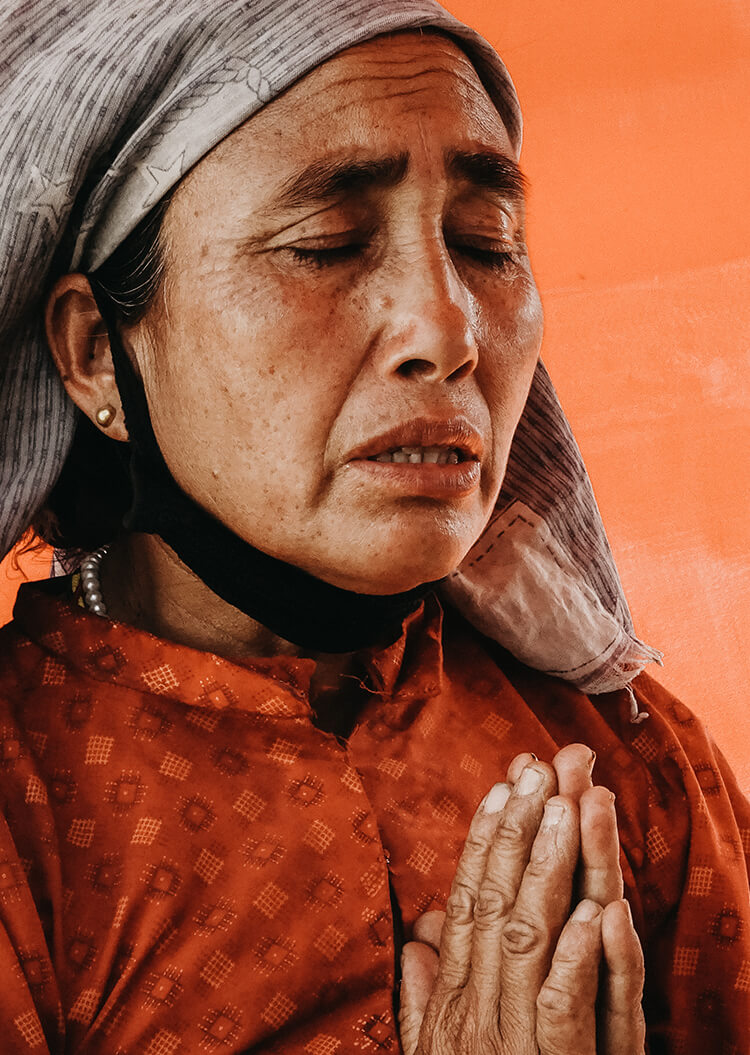 Though Nepal is no longer an official Hindu state, most Christian persecution comes from extremist Hindu groups who want the country to return to Hinduism. Many Christians are converts from Hinduism, and these converts experience significant pressure from their families and communities.

If a family discovers a member is a Christian, the convert might be expelled from their home or violently attacked. Anti-conversion laws further limit religious freedom. Some churches are destroyed or forcibly closed. 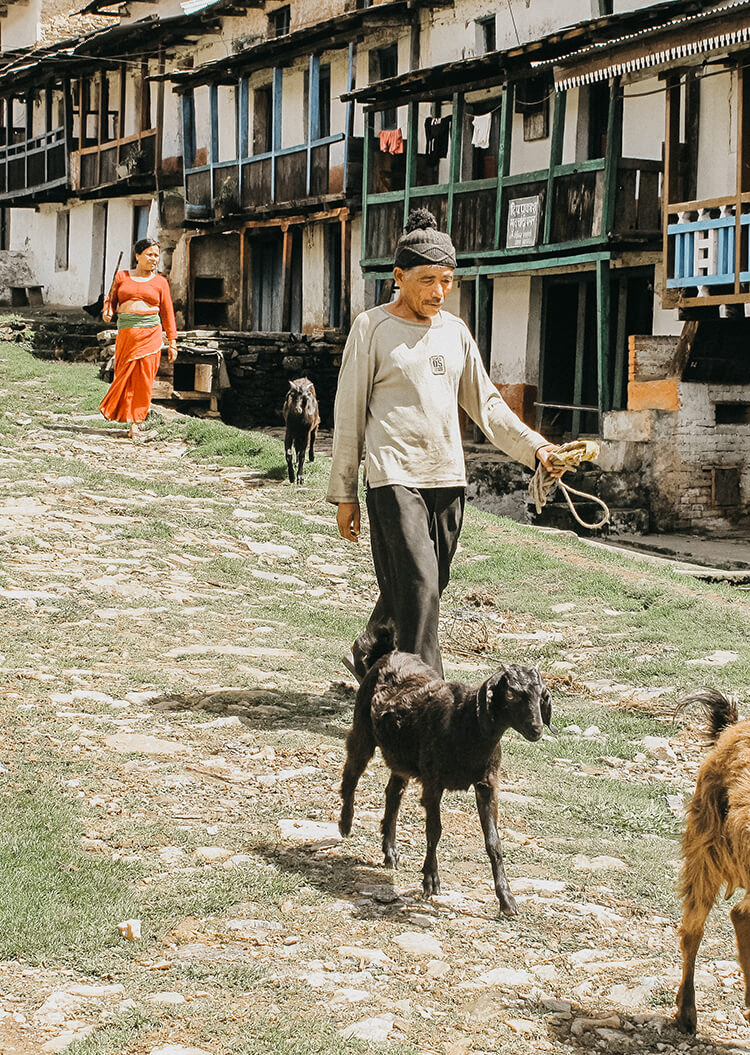 Those who have left Hinduism to follow Jesus are most vulnerable to persecution from their families and communities. Pressure on converts to Christianity is stronger in the countryside than in urban areas.

Christians who are members of indigenous groups also face persecution. Nepal has a rich diversity of tribes and clans where ethnic cultures, traditions, and rituals are seen as very important. Once people convert to Christianity, they stop taking part in many of these traditions and are considered outcasts by the community. They might also be subjected to violent forms of persecution.

– Pray that believers whose families have rejected them because of their faith will find fellowship.

– Pray that Nepal’s government would allow religious freedom to flourish amidst instability.

– Praise God for the work of our local partners, and pray that He will bless these ministries. 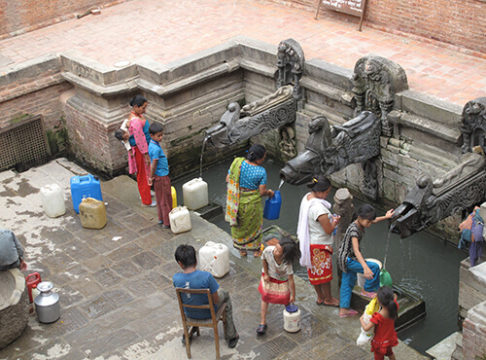