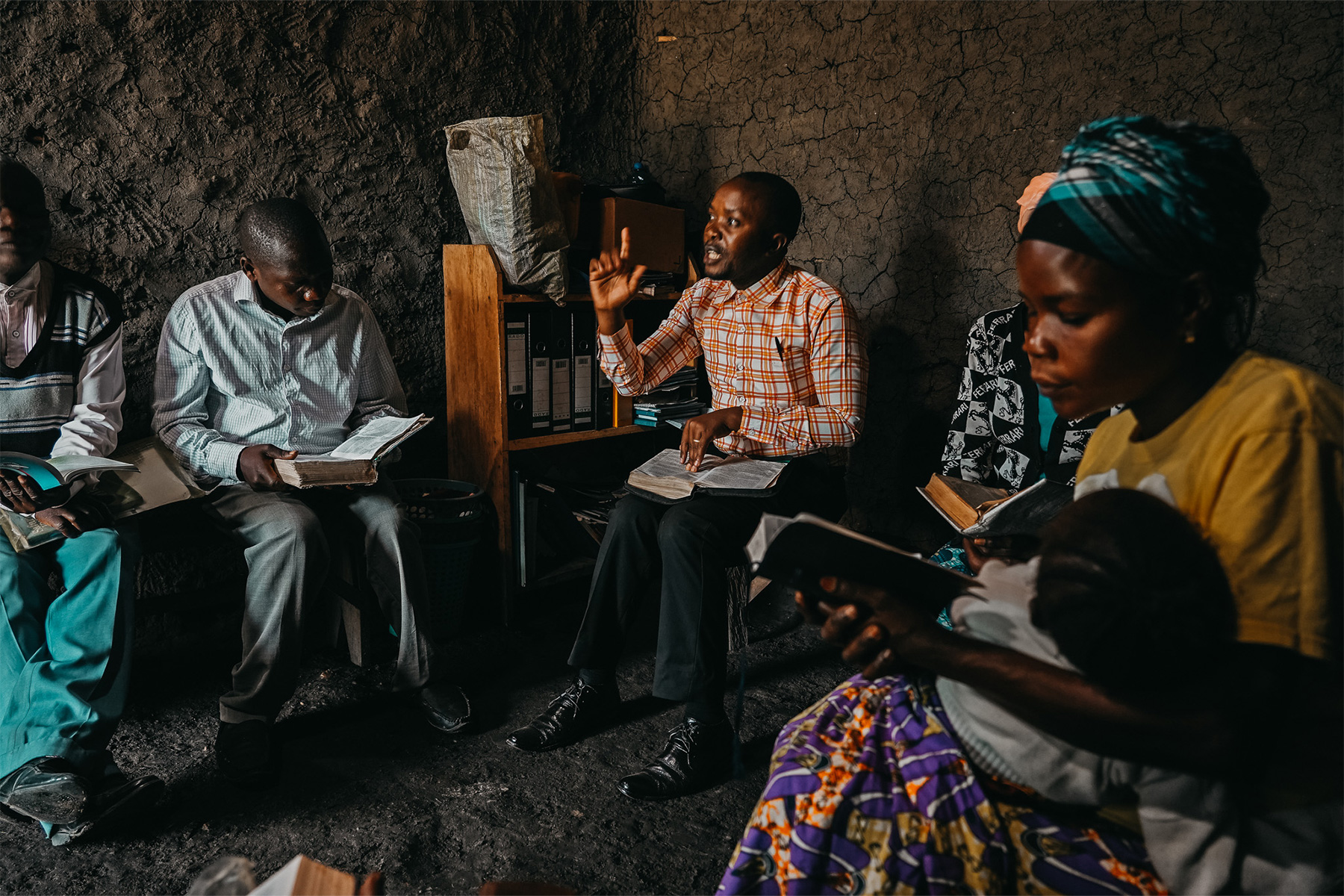 This year’s World Watch List marks the 30th anniversary of the list being created. To find out more about the history, process, and importance of compiling the World Watch List, we sat down with Frans Veerman, Managing Director of World Watch Research, the department that undertakes this work each year. Some answers have been lightly edited for clarity and brevity.

Why was the World Watch List created in the first place?

The World Watch List was created in 1993 for strategic planning purposes. After the fall of the Iron Curtain, in November 1989, resources were freed up to expand the work into other countries where Christians were persecuted.

The researcher who was appointed developed a simple questionnaire to assess persecution levels in the world, leading to the production of the first World Watch List in January 1993.

What story does the World Watch List tell us about the past 30 years?

Over the last 30 years, the World Watch List has shown us that persecution is growing. We can see this by the number of countries that score at least a minimum threshold value for persecution, according to our methodology.

Persecution has also intensified. The average score for the Top 50 countries for the first WWL 1993 and the most recent WWL 2022, has increased by more than 25%.

What did it reveal about persecution that we didn’t already know? 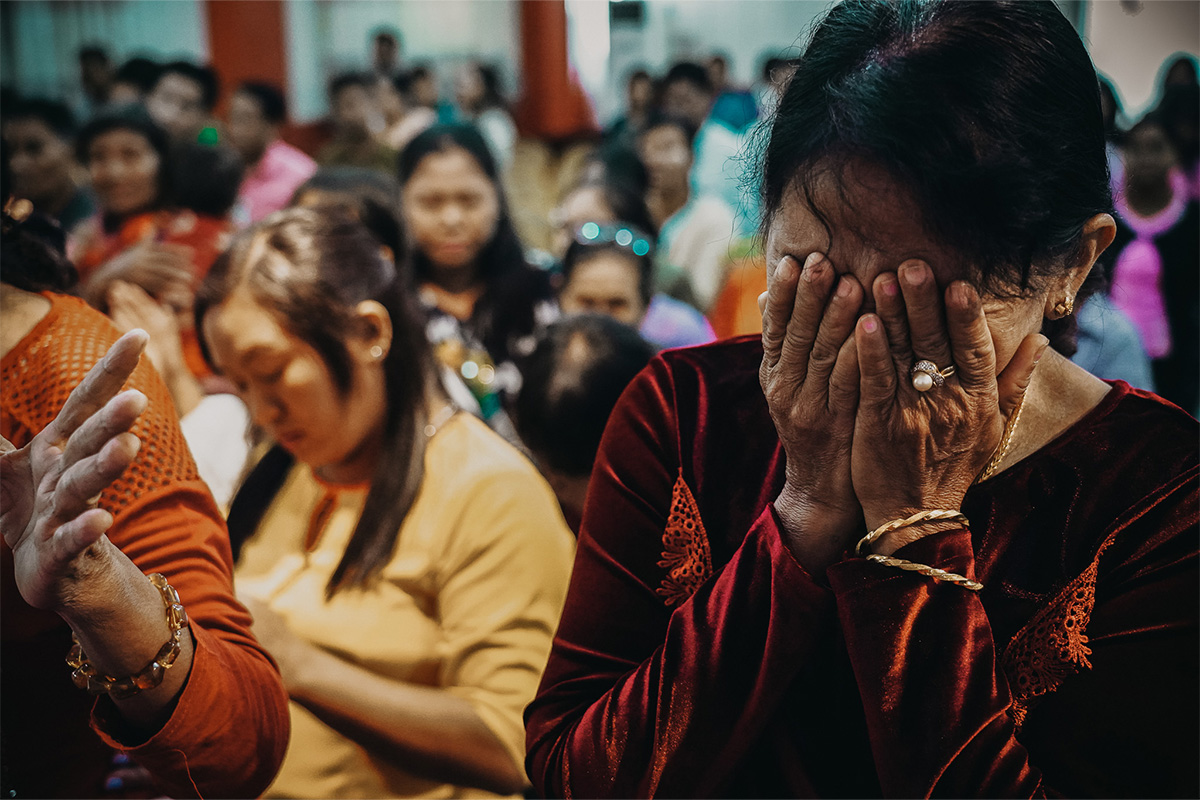 Apart from persecution in communist and Islamic countries, the World Watch List revealed persecution of Christians in dominant Buddhist and Hindu countries, like Bhutan, Myanmar, Sri Lanka, India, and Nepal.

More generally speaking, it showed how complex persecution is:

We always find ways to get information. I prefer to keep that confidential.

What are we measuring now that we didn’t before and why?

We are still measuring the same things we did at the inception of the WWL but have increasingly fine-tuned the tool with which we measure, improved the data we get, and amplified the use of the data.

As for the tool, we have professionalised the WWL methodology by adding 4 variable answer elements to the questions in the questionnaire, and by ordering the questions according to different spheres of life. As for the data, we developed criteria for the input of Open Doors Field operations and their in-country networks, and for the input of experts external to OD. More than 4,000 different people are involved in the production of the WWL, in different degrees of intensity. 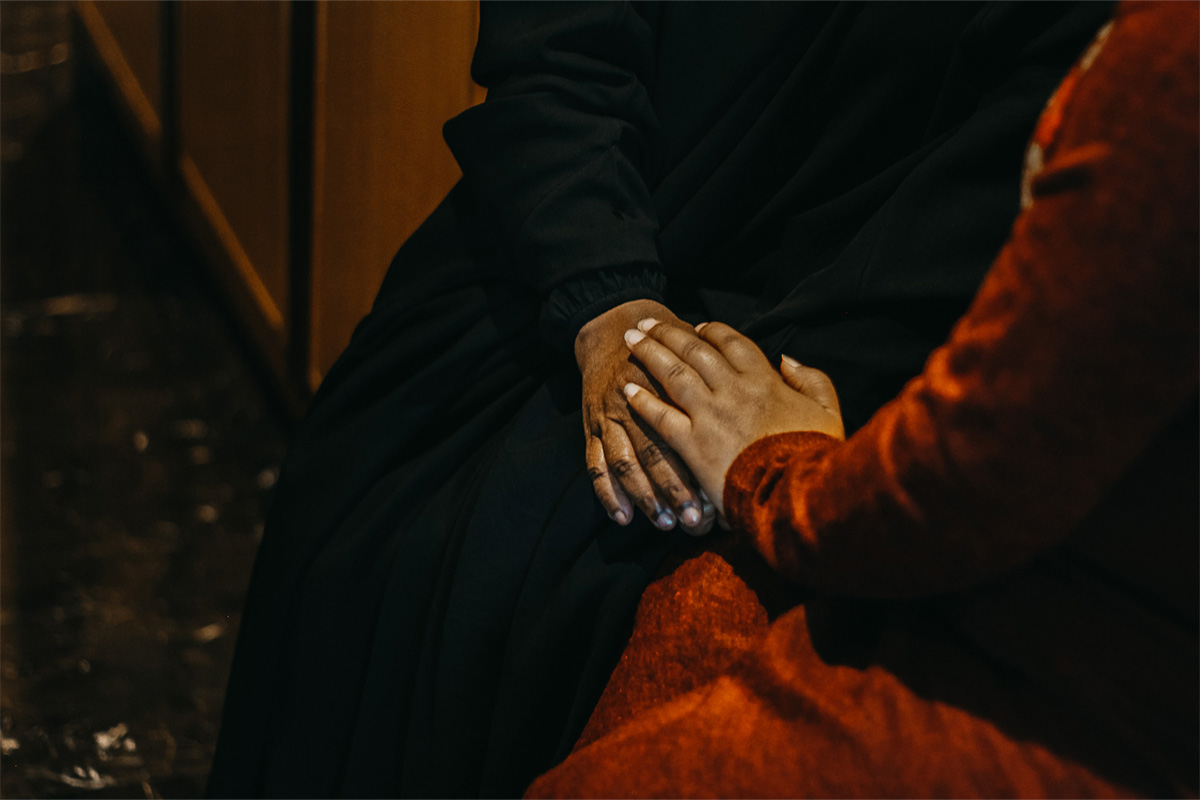 You can trust the World Watch List because the WWL methodology shows how seriously and deeply research is carried out. The methodology is open for academic inspection and all scoring is audited via the highly respected expertise of the International Institute of Religious Freedom. The institute was founded in 2007 with the mission to promote religious freedom for all faiths from an academic perspective.

What has been the biggest threat to Christianity in the countries on the World Watch List?

The biggest threat to Christianity in the World Watch List is that persecution brings isolation, and when it keeps going on incessantly it may cause loss of hope. This applies for violence; violence can lead to heavy personal trauma and loss of everything one needs to survive. It also applies for continuous pressure such as bullying in schools and loss of employment; this can also be traumatic, and lead to serious economic decline. Having said that, remarkably many respondents to our questionnaires keep on saying that the biggest threat does not come from the outside but from within the church: “Will the next generation be prepared for the kind of persecution we are witnessing?” “Are they strong in their faith and in knowing Christ and the gospel?”

How has the World Watch List impacted the experience of persecuted Christians?

The World Watch List contributes to Open Doors’ mission of ensuring that no one suffers persecution alone, by standing with them and being the voice of the voiceless, in many places, and on many platforms.

In a special way we trust that our work encourages persecuted Christians, when they learn that their plight does not go unnoticed by many around the world. What lessons have we learnt from the persecuted church over 30 years?

We have learnt several lessons from the persecuted church over the last 30 years: Explore the 50 most dangerous countries to be a Christian right now.