More than one year after the fall of Kabul and with winter approaching, thousands of Afghan refugees are left to fend for themselves in refugee camps in foreign countries.

Jamal has not eaten in days from fear and anxiety. Last month, when he was taking a blanket to his sister who lives elsewhere in the refugee camp where he lives, he was stopped by a group of men. They pulled him aside into an alley and told him, “This is where we killed two Christians two years ago. We can tell you the exact spot where we left their bodies to rot. Do you wish to lie in the same spot?”

Jamal, who does not want his real name to be mentioned, told Open Doors’ local sources the men were local vigilantes who are refugees but working for the government of the host country. “They inform on people who are suspicious in any way,” the local source said. “The story of the two Christians who were killed in that place is well known and Jamal and other Christians know that these are not empty threats.”

Decades of conflict, political instability, economic challenges, and the Taliban’s take-over of the country last year, has forced at least 2.6 million Afghans to flee. While facing threats within the refugee camps, another big fear for Afghan refugees is that the police will round them up to send them back to their home country.

It has left refugee families anxious about going out, which hampers their chances of finding jobs to earn money to feed their families. A return to Afghanistan would pose a great risk, especially for Christians. Most of them are converts from Islam, which – under the Taliban – carries the death sentence. 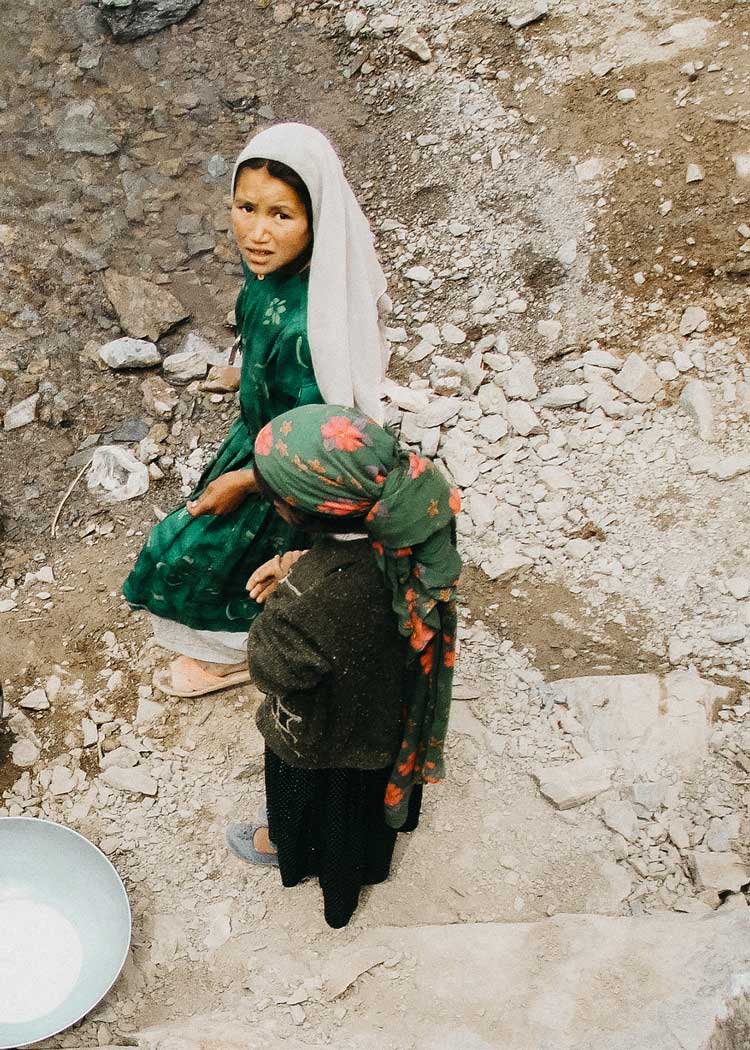