1 John 5:14 says, “This is the confidence we have in approaching God: that if we ask anything according to his will, he hears us.”

Prayer is far more powerful than we often remember.

Through prayer, the Church is strengthened. Governments shift and conflicts cease. People find healing and discover purpose. We are given new hearts. And in answered prayer, we are reminded of God’s faithfulness, in hearing us, and working for the good of those who love Him. Here are some answered prayers of the persecuted church.

A Prayer For A Changed Heart 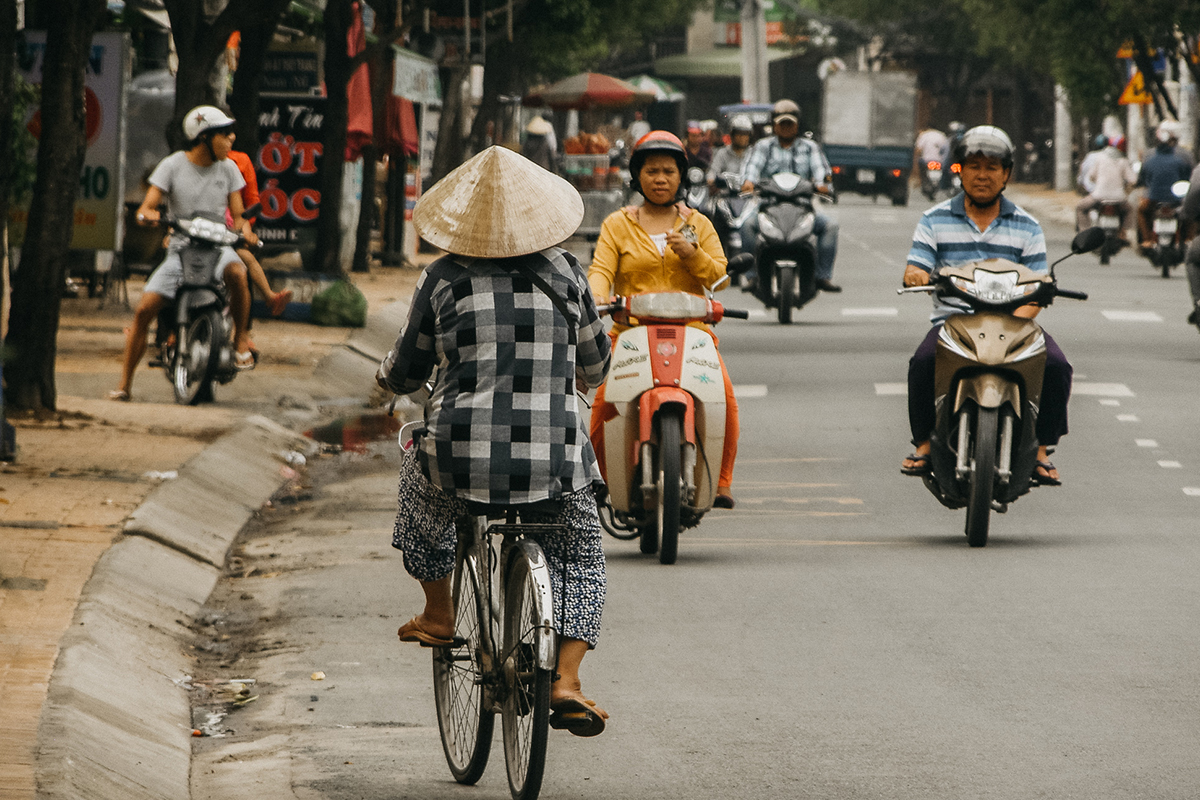 Y Bi is from the Sedang tribe, an ethnic minority in the Central Highlands of Vietnam. When she became a Christian, she had to keep her faith a secret, as she knew the neighbours in her village would cast her out.

But after her son died from an illness, Y Bi’s husband and the rest of the villagers recognised that she had become a follower of Jesus.

That’s when our local partners first met Y Bi, and one of her dearest prayers was that she would be reunited with her family, and that they would come to know Jesus.

“Amazingly, now my mum moved to live with me there in the new place. She was not a Christian before she visited me but when she stayed in my new village, she had the chance to join the church there and she became a Christian.”

We praise God for this answer to prayer!

A Prayer To Remain

When the Nigerian village of Guyaku was attacked by Boko Haram extremists, Pastor Andrew could only watch on in horror as the village burned.

“During the time of the attack, my prayer for my church members was that God would strengthen their faith. And even if they are abducted, they should not deny Christ but hold firmly to their faith.”

When the villagers were finally able to return, several believers had been killed, and all but six of the houses were burned down, including the church. And yet, in answer to Pastor Andrew’s prayers, and those of others around the world, God helped those left behind to abide in Him, and every member of the church remained.

“Maybe Christianity would have died in Guyaku because people lost their source of livelihood, their loved ones, and their houses,” Pastor Andrew said. “There was no hope that people would come back together. But because of you, we have all returned and are living together.”

A Prayer For Freedom Just this year, we mobilised Christians all over the world to pray for American nun, Suellen Tennyson, 83, who had been kidnapped in Burkina Faso. Suellen had been a missionary in Burkina Faso for almost 10 years, and was kidnapped from her home by armed gunmen in the middle of the night on 5 April.

After months of faithful prayer, on 31 August, the following announcement was made:

“To all, that with great joy and gratitude to God, Sister Suellen has been released by her kidnappers. She is currently in a safe place and in good health… We are deeply grateful to all those who worked for her release.”

The Promise Of Prayer In prayer, we have a direct line to God, the Creator of all. And yet His promise to us in 1 John 5 is
that we can have confidence in approaching Him, and that if we ask anything according to His will,
He hears us.

God is waiting. He will listen. He will carry your burdens and give you a new heart. Even when He answers differently than we hope, or in unexpected ways, He is always working to refine us, and make us more like His Son, Jesus. This is the promise of prayer. Continue praying with the persecuted church as they follow Jesus in the most dangerous places.