An evangelical church in the southwestern part of Bangladesh was having a baptism for their new believers, 45 in total; when some local Hindu people came in with the intention to stop the celebration.

“The Hindu people were unhappy seeing that people from their community [Hindu people] were converting to Christianity,” said the local pastor. “Now they are witnessing their people being baptised and they wanted to put a stop to it. They even tried to stop all church activities here.”
“In northern Burkina, there is no Christian presence, with most of the churches in the region destroyed or closed down, and their members forced to flee. A similar scenario is taking place in the east now. Christians represent nearly a quarter of the population, and they are slowly being uprooted as radical Islam attempts to take over.

The argument that broke out quickly turned violent when the local Hindu people started to pick up anything they could find to be used as a weapon.

The pastor said, “Realising the situation is going out of control, I informed the local police, and they came for our protection. Then the situation became normal, and we managed to continue with our baptism program.”

Despite the happier outcome, seeing the rage of the local villagers was enough to put fear into the lives of the believers. They knew that though they are calm now, it is only because they are in the presence of the policemen. They know that the local Hindu people are still angry with the Christians. The church leaders have asked for your prayers – that the new believers would grow stronger in their faith even despite the ongoing opposition and challenges they face. 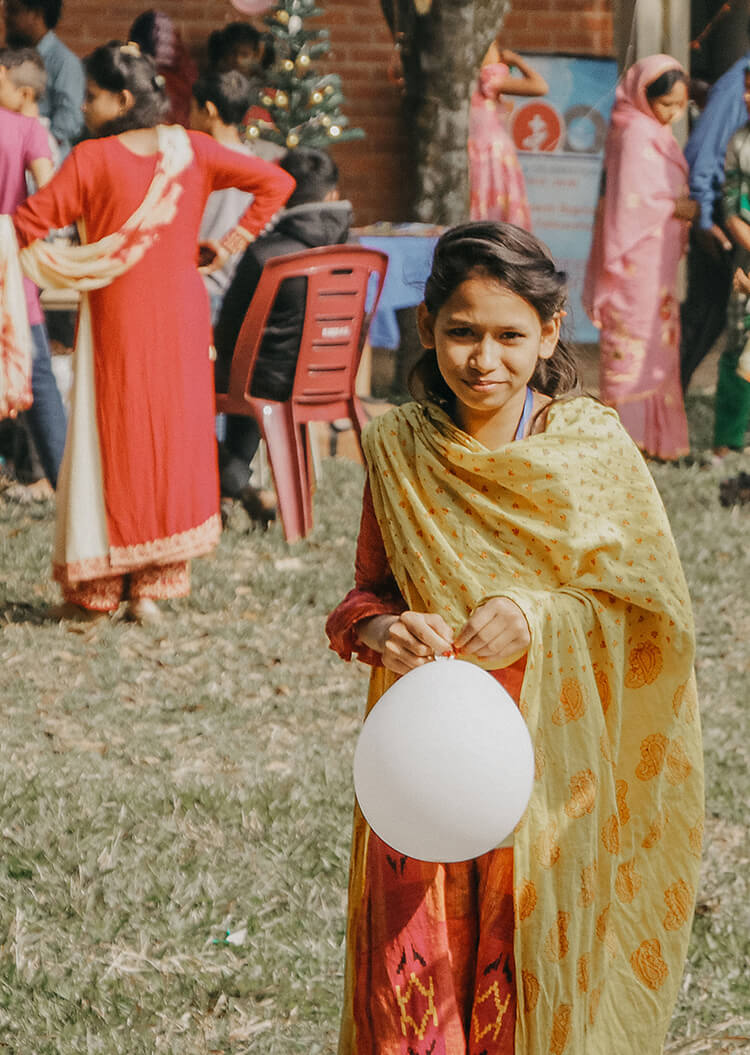