“Islamist extremists are waging an insurgency to establish a Caliphate, an Islamic State ruled by Islamic law or Sharia. Thus, non-Muslims are their prime target,” explains Illia Djadi, Open Doors’ analyst for sub-Saharan Africa. “When there is chaos and disorder, they flourish and further their aims. And that is what is happening now with the current unrest.

“In northern Burkina, there is no Christian presence, with most of the churches in the region destroyed or closed down, and their members forced to flee. A similar scenario is taking place in the east now. Christians represent nearly a quarter of the population, and they are slowly being uprooted as radical Islam attempts to take over.

“There is no room for Christians in the extremists’ dreamed-of Caliphate. Christians are deeply concerned, and we should be too. An Islamist takeover is terrible news for all of Africa and beyond.” 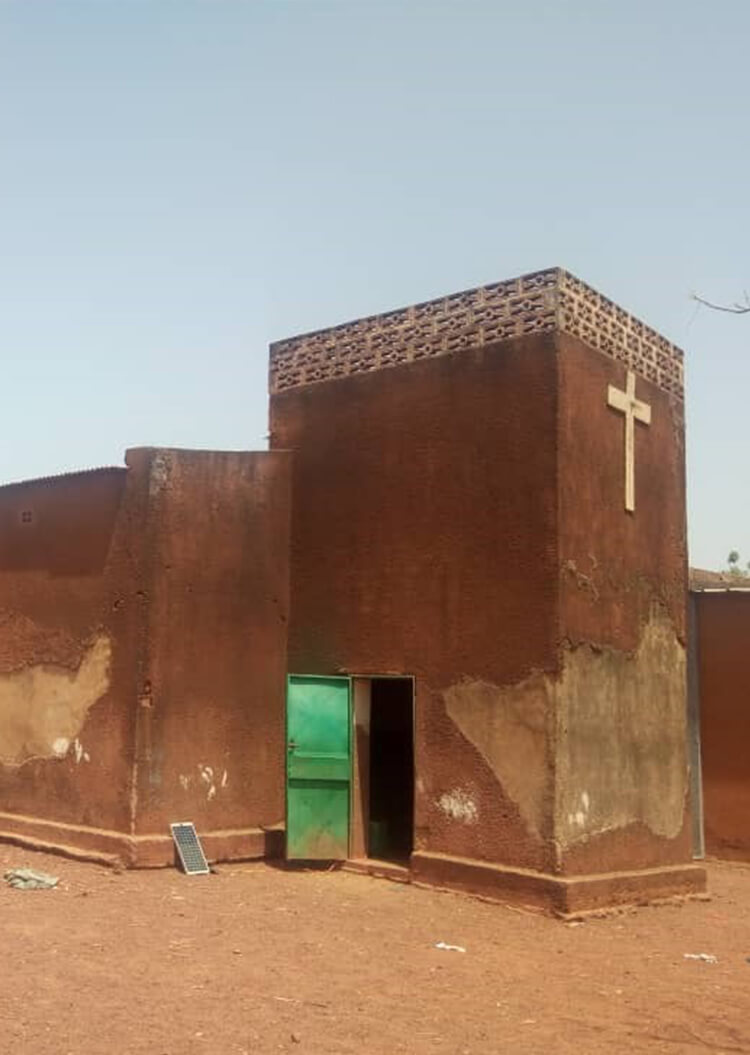