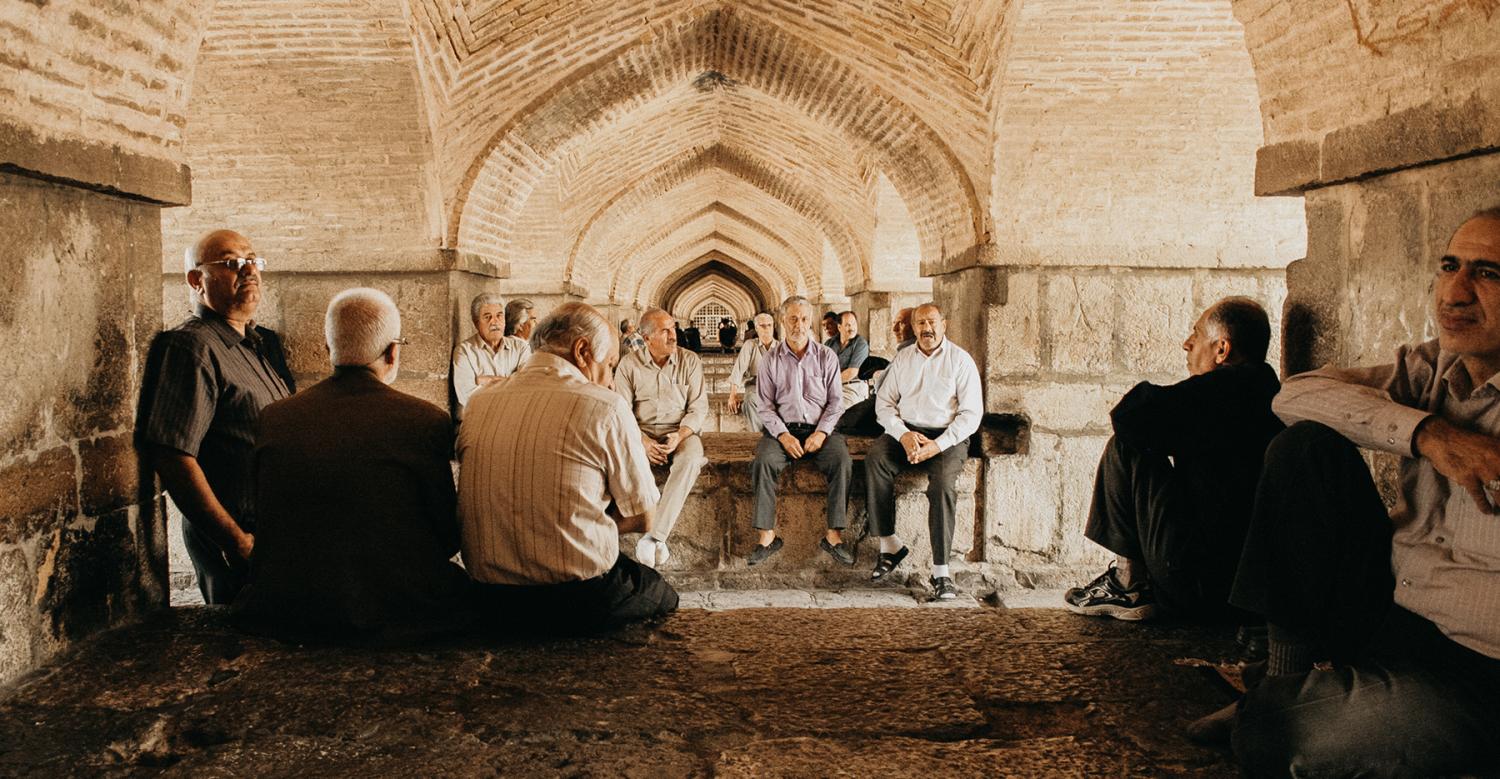 Everything You Never Knew About Iran

This is the first in a series of deep dives into the history of specific countries or regions, written by a local team member with a heart for seeing those peoples come to know Jesus.

What comes to mind when you think of Iran?

Iran. It’s “the other”, the unfamiliar. You may think of women covered from head to toe. The violent revolution or religious persecution. But is this how God sees Iran? 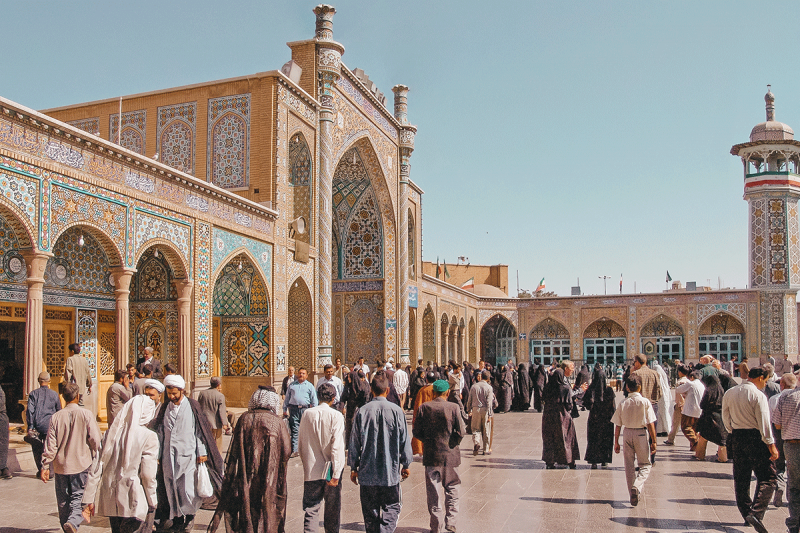 In the Bible, we read about how God chose Esther, a Jewish girl living in Persia (modern-day Iran) to become Queen to a Persian King and transform a nation through prayer.

Persian priests or Magi may have worshipped Jesus, well before Jewish ones did. Iranian Jews from Parthia, Media and Elam experienced the first full-on dose of Pentecost power.

Missionaries from Persian-ruled Assyria spread their faith throughout the Middle East, Caucasus, Central Asia, and India. They even erected a pagoda-shaped church in China. With such a deeply missional faith should we be surprised that today the Iranian church is one of the fastest-growing in the world?

Surely, Iran has a special place in God’s heart.

God’s Kingdom was never meant to increase through violence. Sadly, the Crusades hardened Muslim hearts and put Christians in Iran in danger. Like the Jews, their hope lay in the ghettos, where they hoped they could live in safety and escape the targeted violence.

Yet when the Mongol ruler, Tamerlane, came on the scene in the 14th century, he ordered wide-scale massacres of Christians across Iraq, Iran, Syria, and Turkey that devastated their communities.

Only in the 18th century did Protestant missionaries arrive to support the traditional churches. Using education and medical services to open doors, they soon gained access to the Persian-speaking Muslim community. Revolution and Genocide: The 20th Century

From around 1914 to 1923 came the horrors of Ottoman genocides against Christian Assyrians in Iraq and Turkey, and the Armenians in Turkey.

Tens of thousands of Assyrian and Armenian Christians were massacred by the Ottomans, crossing Iran’s borders to get to their fellow believers. It’s said that in Urmia, the largest city in Western Azerbaijan province, the Christian population dropped from 40 or 50% to approximately 1-2%. An estimated 80% of the Assyrian clergy and spiritual leaders also met their death.

By the 1970s, the excesses of Khomeini’s Revolution, also known as the Islamic Revolution, ended the Persian monarchy and caused significant numbers of Iranian Muslims to leave both the country and the Islamic faith. Those who remained in Iran were drawn to the Persian house groups that Protestant church leaders had begun.

For the religious leaders of Iran, the house churches were viewed as a threat to national security – a sentiment that remains today. Punishment for conversion to Christianity reflects this. New Christians can receive fines, lashings, prison terms, torture and even death sentences. Yet as former prisoners Maryam and Marziyeh* discovered, even a notorious jail like Teheran’s Evin prison can become a fertile mission field.

Despite the executions and murders of key Christian leaders within Iran in the ‘90s, and growing numbers of imprisoned believers, the church within Iran seems to be unstoppable. Open Doors estimates roughly 800,000 of the 83 million inhabitants are now believers. Teheran parties are regularly transformed when believers ask, “Who wants to know about Jesus?” The question leads to conversations about the gospel that can last 2 or 3 hours.

God has kept His testimony alive in Iran for centuries. In recent years, the practice of Christianity has been limited with a ban on Persian speaking church services, to prevent more people from converting to Christianity. But despite the cost of faith and the obstacles believers face, God continues to strengthen and grow His Church in Iran.

*Authors of “Captive in Iran: A Remarkable True Story of Hope and Triumph Amid the Horror of Tehran’s Brutal Evin Prison”.