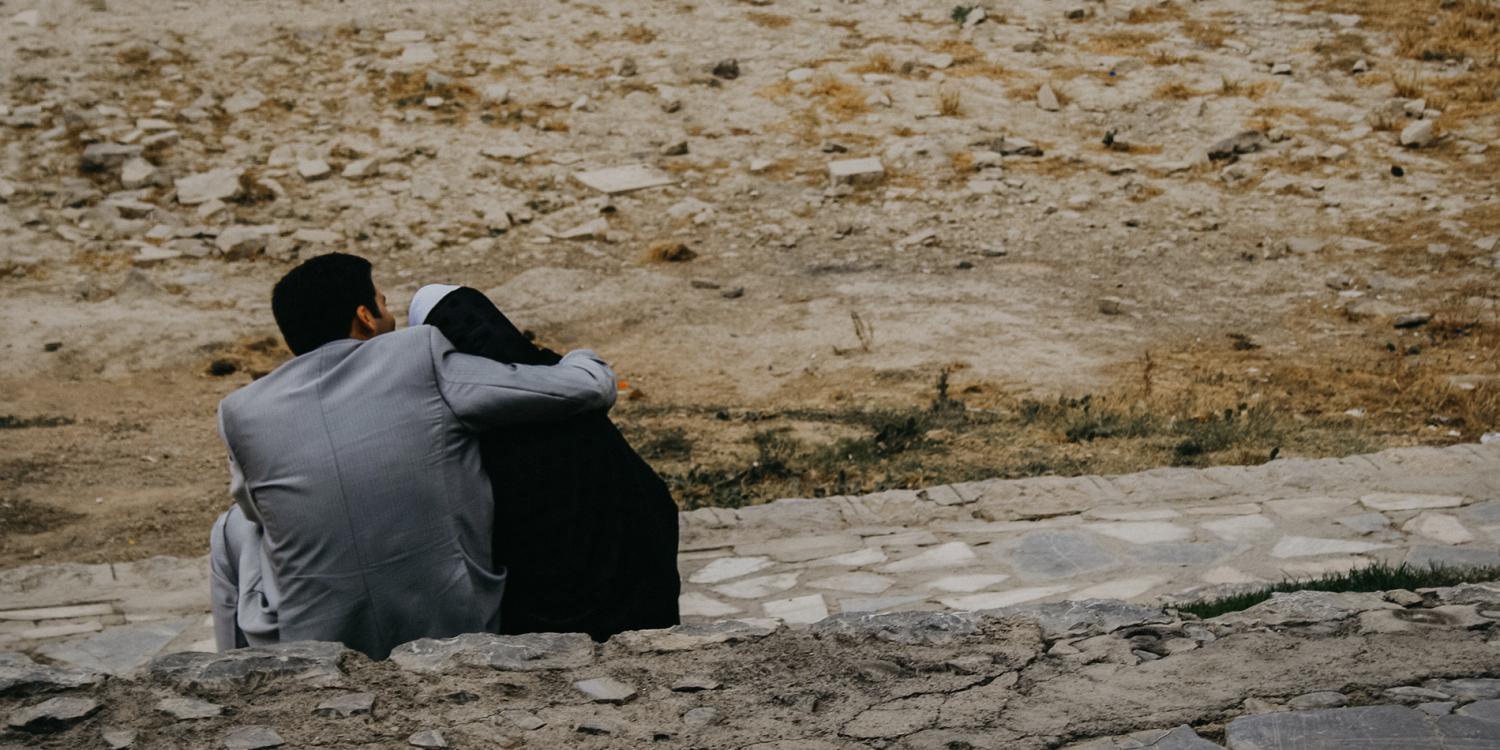 Homayoun, who suffers from advanced Parkinson’s disease, and Sara are currently waiting to report to prison.

Authorities arrested the couple in June 2019 as they holidayed with friends. Officers released Homayoun after a couple of weeks. But Sara remained in prison for over two months, half of which she spent in solitary confinement. She was also exposed to severe psychological torture.

A judge heard their case in November 2020 and reduced her appeal from 11 to eight years in prison. After release, the couple must do six months of community service and cannot leave the country.

The couple’s lawyer said, “My clients have always insisted that they haven’t engaged in any actions against national security. Nor do they harbour any animosity or hostility towards the government.”

Mansour Borji, Article18’s advocacy director, is not surprised by the news after a string of Christian arrests.

He said, “To hand down a prison sentence to a man of Homayoun’s age, suffering with advanced Parkinson’s, and only because of his membership of a house church, would be shocking were it not for Iran’s proven track record of systematically persecuting Persian-speaking Christians, regardless of their age, health or any other reasonable considerations.”

Please be praying over Iran.