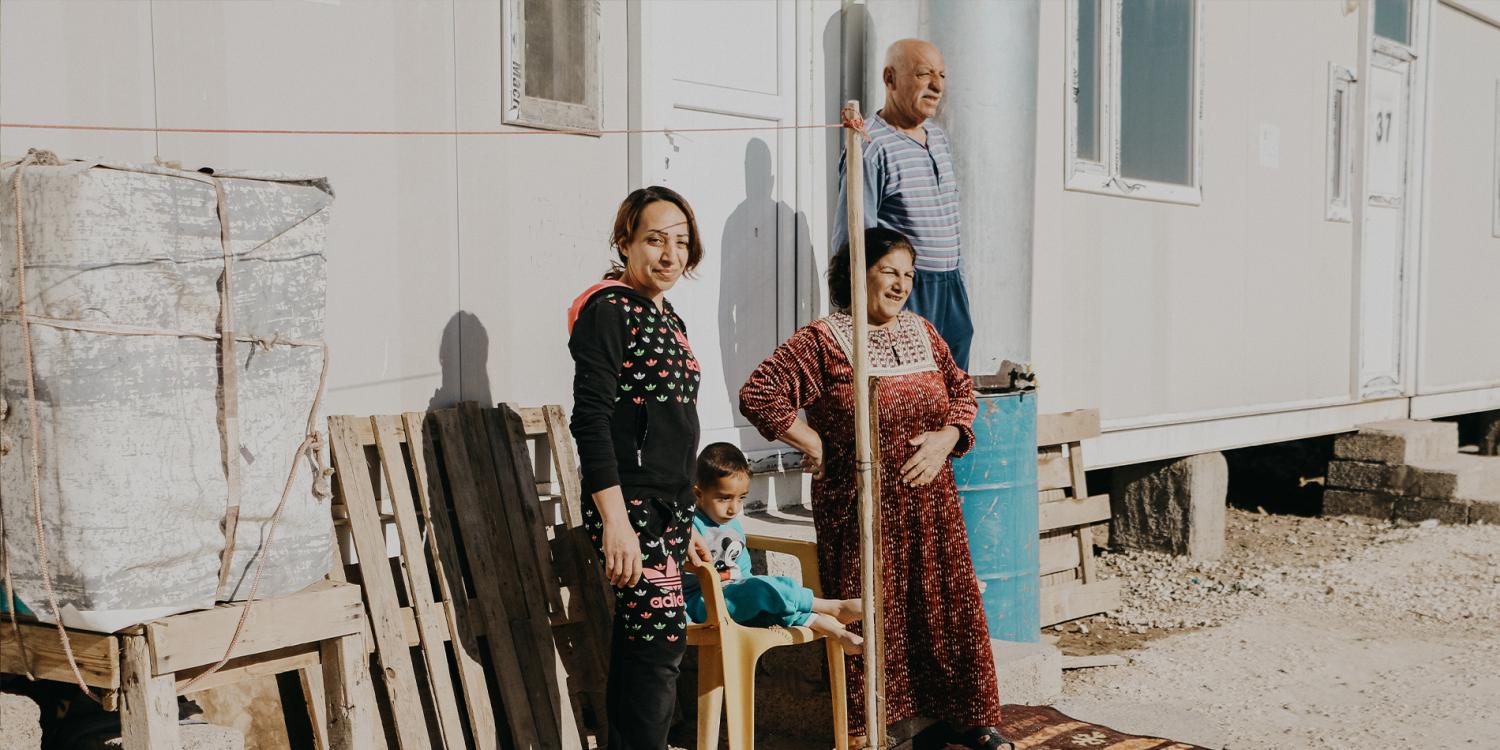 The Islamic State (IS) has hit Iraq with a new series of attacks as the country is in lockdown amidst the COVID-19 pandemic.

IS-sourced persecution has been limited since late 2017, when IS was stripped of all territory. However, government-enforced lockdowns have presented an opportunity for the extremist group to target disputed territories in the hopes of regaining control.

IS claimed responsibility for nearly 30 attacks in the first week of April alone.

“Such a resurgence would affect the whole population, especially religious minorities such as Christians,” said persecution analyst, Henriette Kats.

“Since the territorial defeat of IS, the main source of pressure has been from Iran-backed militias. If IS did return to strength, that pressure would most likely increase, with Christians finding themselves caught in the crossfire. That could then be the straw that breaks the camel’s back and cause the last remaining Christians in Iraq to leave.”

Despite facing some of the harshest and violent conditions for Christians, the church in Iraq is standing steadfast in faith, sharing Christ’s love in one of the most dangerous places to do so.

Please Pray for Iraqi Christians in this season of hardship and uncertainty.