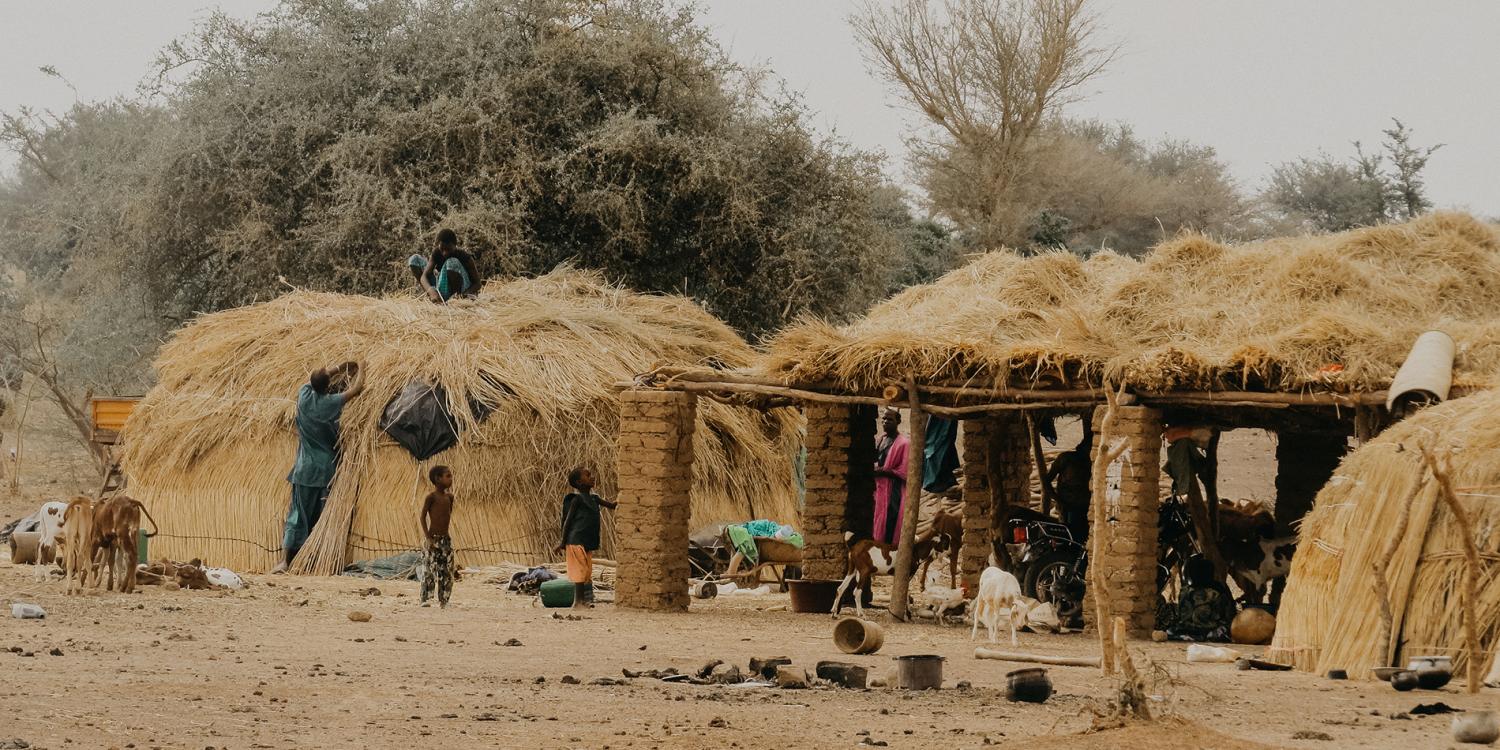 Two people have been arrested following the disappearance of a German Catholic priest in Mali last week. Fr. Hans-Joachim Lohre was last seen on 20 November when he was expected to celebrate Mass in Mali’s capital Bamako. Since then, police have arrested two people as part of the investigation into the priest’s whereabouts, the Catholic news site UCAN reported.

Lohre’s car was found parked outside his house and calls on his phone went to voicemail, according to the news site. The German priest has been working in Mali for around 30 years and is a lecturer at the Islamo-Christian Institute where he teaches inter-religious dialogue.

In recent years, Mali has gradually gone up in the World Watch List of the 50 countries where it is hardest to be a Christian; it is currently 24th. The predominantly Muslim country has seen a surge in attacks by radical Islamic groups that are in control of a significant portion of Malian territory. While the increased insecurity affects all Malians, Christians have suffered attacks on churches and their homes, and in particular Christian missionaries are vulnerable to be abducted.

Lohre knew he was being watched, he told Aid to the Church in Need as reported by ICN. “We are an easy target, but we have a mission,” ICN quoted him as saying.

“The question is given to us in the gospel: ‘Who do you say I am?’. That is the meaning of our lives, and we see that what is important is not how long we live, or how little or how much we achieve, but whether what we do has meaning and can make the world a better place.”