By the time Yeong Woo was 22, he had suffered greatly for his faith. He had only become a Chris-tian in China several years previously, but had already been imprisoned and tortured four times after repeatedly escaping North Korea and fleeing to China. When Yeong Woo sat in his fifth prison cell, he thought of all he had endured.

He remembered his first arrest. It had been at 5am at the conclusion of a long prayer meeting.

“Freeze!”, someone had shouted. Yeong Woo felt the gun against his temple.

Yeong Woo then suffered his first stint in prison with the leader of the prayer group. Sometimes they spoke, sometimes they sat silently. They knew they would be sent back to North Korea. 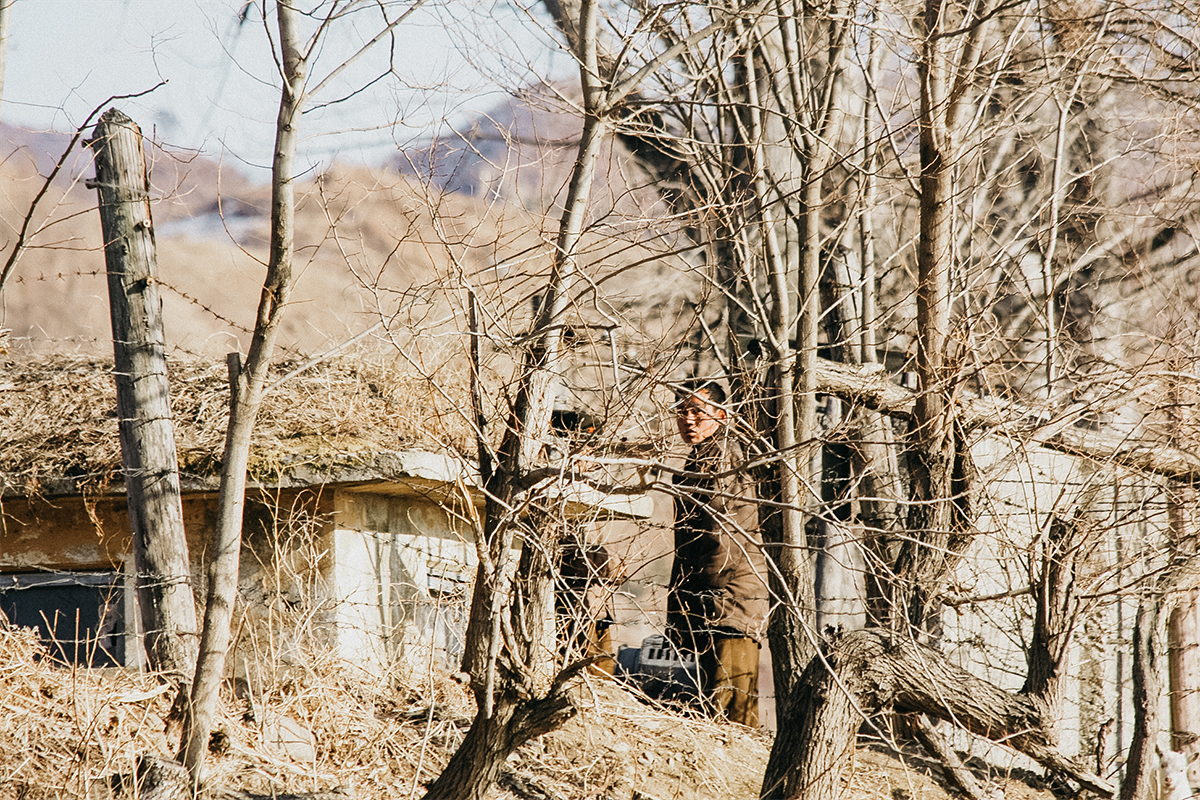 On his second arrest, Yeong Woo was sentenced to two years ‘reform by hard labor’ in a North Korean re-education camp.

“The prisoners all looked terrible. They didn’t even look like humans anymore.  Almost nobody was standing up straight. They were all weak from malnutrition.”

Yeong Woo was released and arrested once again for escaping to China to worship Jesus. The punishment grew worse during each imprisonment.

“The pain from the torture in prison is beyond description,” he said. On one occasion, Yeong Woo saw military boots in front of him, just centimeters from his face. The officer sat down. He yelled for Yeong Woo to look up.

Yeong Woo looked at the man. He saw a memory of a much younger version of the soldier in front of him. The guard began a surreal conversation with him about their childhood. Yeong Woo re-membered the man to be an old friend from school.

“I believe God sent my friend to help me,” Yeong Woo says, as he recalled being led out of prison for the fourth time. “They led me out the door. Just before they opened it, I could see my friends standing on the stairs.” Yeong Woo knew his friend had helped him.

The Emotional Cost of Following Jesus But Yeong Woo was not yet free.

He was moved again to his fourth prison, where the harsh treatment broke him psychologically.

“All I did every day, the whole day, was chop wood. I saw the deaths of at least 50 people, and I saw that human rights don’t exist in North Korea.” 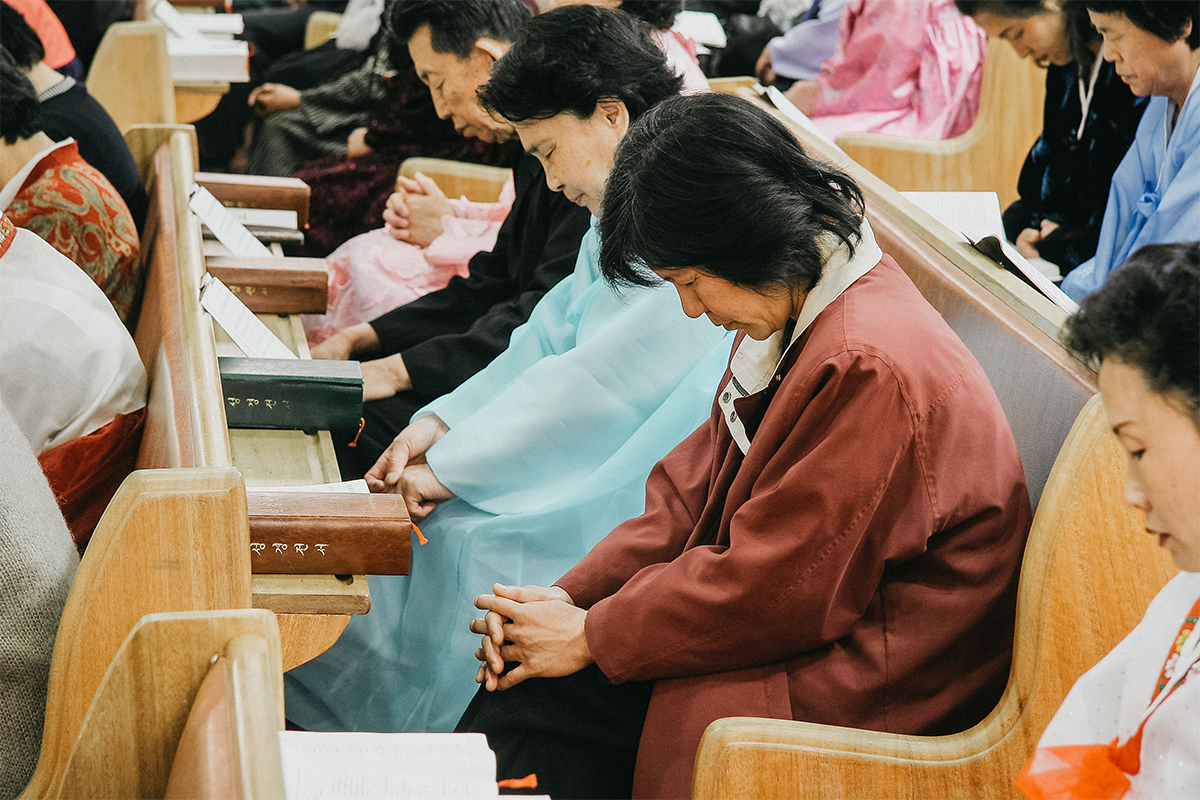 Image: Women praying in a church in Pyongyang, North Korea.

When Yeong Woo was released and escaped to China a final time, he felt broken. The feeling stayed even when he moved to South Korea. Yeong Woo didn’t feel at home in any churches there. He became obsessed with drinking and gambling; anything to make him forget his past.

Until one day, something changed. Yeong Woo prayed his first true prayer since coming to South Korea.

“I lifted my hands to the sky and prayed out loud.”

And God answered him more clearly than before. “Yeong Woo, I never abandoned you.”

Yeong Woo knew God loved him. The words pierced him like a sword. He wanted to teach others of this love.

Yeong Woo knew that God wanted him to share the love of Jesus with others.

He is now a pastor, and looking back on his life, sees God’s hand everywhere.

North Korea is the most dangerous country for Christians. Believers risk abduction, torture and even death. But Yeong Woo and fellow Christians continue in Jesus despite all cost.

“Freedom in God; it’s a hope that cannot be compared to anything else.”