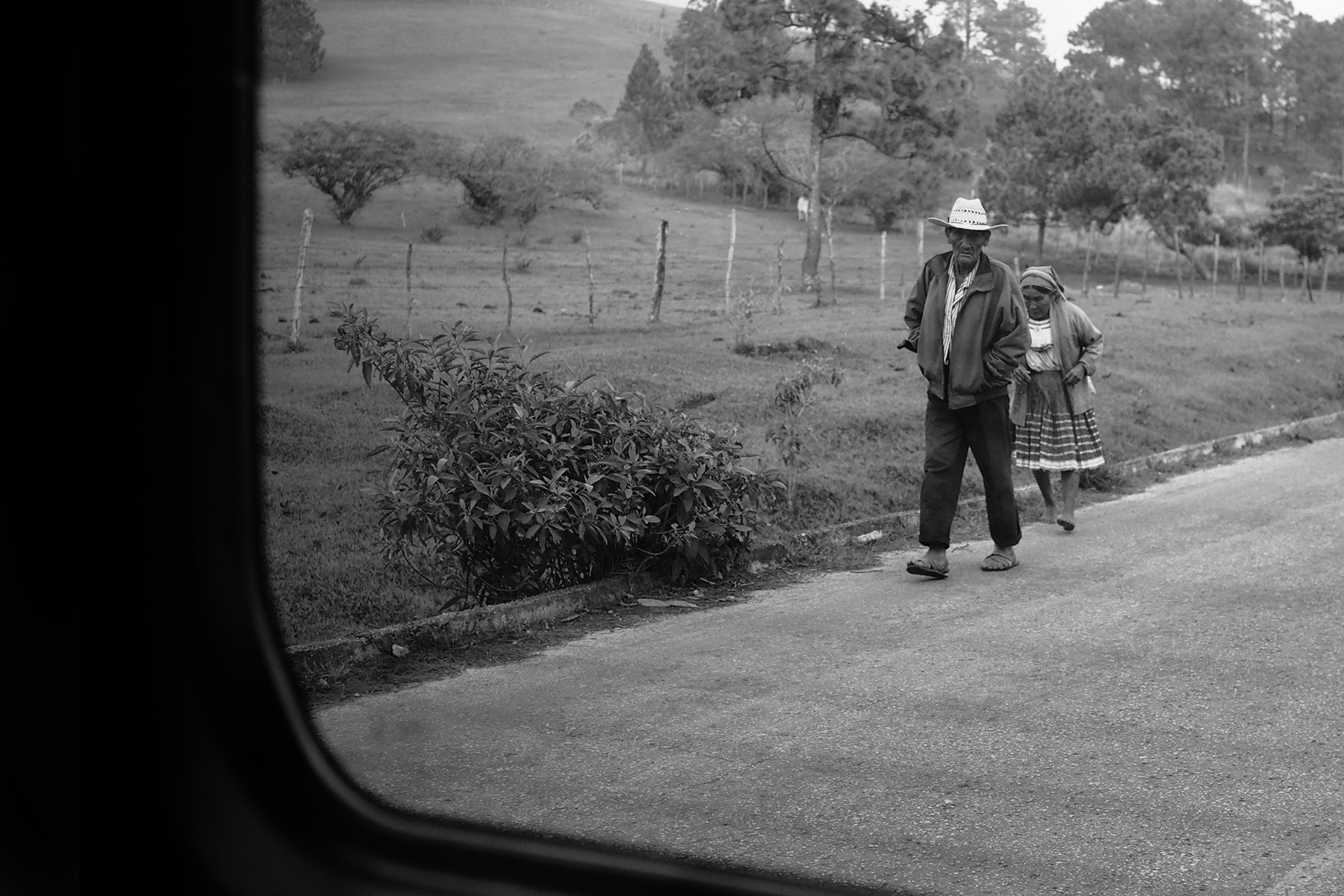 The Storyteller Behind the Stories

Brother Andrew has long been known as “God’s Smuggler,” after his best-selling memoir of the same name.

Published for the first time in 1967 and now in more than 35 languages, God’s Smuggler has a legacy of its own. More than 10 million copies have been distributed. The adventure story of Brother Andrew’s life has inspired millions to not only share their faith but also to follow Jesus.

In addition to God’s Smuggler, Brother Andrew has authored more than 14 books focusing on prayer and standing with persecuted believers around the world. But he didn’t do it alone. As Brother Andrew’s official writer and collaborator for his last six books, Al Janssen made more than 60 trips to Brother Andrew’s home in the Netherlands, providing Al with a front-row seat to his life and global ministry.

Al, how did the idea for God’s Smuggler come about? Was the title Brother Andrew’s idea?

I’ll tell you what Brother Andrew told me. He met the book’s writers, John and Elizabeth Sherill, on one of his trips to Southern California. John interviewed him for an article in Guideposts magazine and then suggested they do a book together.

For six weeks, Brother Andrew, 37 at the time, lived with the Sherrills, recalling memories and telling stories that would introduce Brother Andrew and his ministry to the world. A bad back meant that most of those stories were told lying down from a favourite couch in his hosts’ home.

Andrew didn’t like the title. It was the publisher’s idea. He hated the term “smuggler” because of the “drug smuggler” connotation. “We’re not ‘smuggling’ Bibles,” Andrew said. “We’re just bringing Bibles, the Word of God, to people. No one can prohibit us from doing that.” In time, he got used to the “smuggler” label. Did Brother Andrew see himself as a writer?

Oh, no. He was an evangelist, a preacher, a prophet, a visionary, a pioneer. Definitely not a writer, though he was great at delivering pithy comments. I’ve got nine or 10 pages of what I call “Andrew-isms.” He was great to collaborate with. But to ask Andrew to write a book—it wouldn’t have happened.

Tell us about when you first started collaborating with Brother Andrew. What did your writing process look like?

After God’s Smuggler was published, Andrew wasn’t allowed back into Eastern Europe. That’s when he started travelling to the Middle East meeting with leaders of terrorist groups and ministering to Christians there. But he didn’t want to do a book on Islam because he didn’t want the same thing happening where he couldn’t go back.

For years, several of us pestered him, asking him to at least record his experiences. So finally he agreed in 1999 that I could come to the Netherlands for a week. The very first thing he said to me was, “I’m not writing a book.” I told him I wasn’t there to write a book—that I just wanted to “download Andrew.” I recorded 17 hours of interviews. We became friends that week.

Two years later, he invited me to go with him to Palestine. While we were there we travelled to Gaza where he made his first contact with Islamic Jihad. We also sat and talked to the leader of Hamas.

Editor’s note: Three months after the trip, the world would be rocked by Sept. 11, the event that put into motion what would become Brother Andrew’s public message focusing on the Muslim world. And Al Janssen would be the man he picked to help him tell that story.

After Sept. 11, Andrew started calling me almost every week, saying things like:

“Al, maybe God has given me a message. And maybe the world’s finally ready to hear that message. Maybe the church in America needs to hear what I’ve learned about Islam.” When you met with terrorists or other leaders who clearly weren’t sympathetic to Christians, did Andrew ask hard questions?

Sure, he was not afraid to criticise them. But here’s the thing. They knew he loved them. There was one guy—we called him One Eye because he’d lost an eye in one of the wars. He just reached over and grabbed Andrew’s hand and said, “We know you love us because you come. You sit with us. You listen to us. You come when no one else will come.”

“If Andrew had been younger, he would have tried to reach today’s extremists like ISIS.”
Going forward, God will need to raise up someone else who sees and feels called to that vision. Looking back on your trips together, what were some of the most memorable meetings?

I remember the first meeting with Sheikh al-Shami, the head of Islamic Jihad at the time. It was very uncomfortable until about 45 minutes in, Andrew pops up and says, “Al, take a picture of the two terrorists,” meaning him and al-Shami who just bursts out laughing.

We had been talking to him through a translator, and he had given no indication he understood any English. He’d understood everything we said. It was a typical power play. He gets up and they stand together. As I’m taking the picture, Sheik al-Shami looks right at me as he says, “I am so glad you guys came to see me, I want you to come see me anytime you’re in Gaza. If I ever hear you’re in Gaza and you don’t come and see me, I shall be very angry.”

He had a big bristly beard and in subsequent meetings he greeted me with kisses on each cheek. At our last meeting, Brother Andrew asked, “Can I pray with you?” He prayed that the Sheikh would have a dream or a vision that would confirm the gospel we’d shared with him and he said, “Jesus is appearing to many Muslims.”

A few years ago, Brother Andrew received a birthday card in Arabic from Sheikh al-Shami saying, “I pray that God will give us the possibility to unite us with you and with the Christ.” (Sheikh al-Shami was reported killed in 2015.)

There’s a double meaning in his words. Devout Muslims believe Jesus is coming back, but He’ll come back as a Muslim. So the sheikh could have meant that. Or he could have meant, “I’m really open to this.” But how in the world could the head of Islamic Jihad declare himself a follower of Jesus?

That’s where you have to leave it in God’s hands.

And that’s the power of Andrew making friends with the enemies of Christ and showing the church, “Here’s your mission field.” Brother Andrew was born in 1928 in the Netherlands. He went home to be with Jesus on 27 September 2022, and we are certain that his arrival in heaven was a joyous affair, even though his presence on earth will be greatly missed.