“I will greet him and say, ‘God forgives you, and He wants me to forgive you too.’”

– Jeovani, a believer from Central Africa 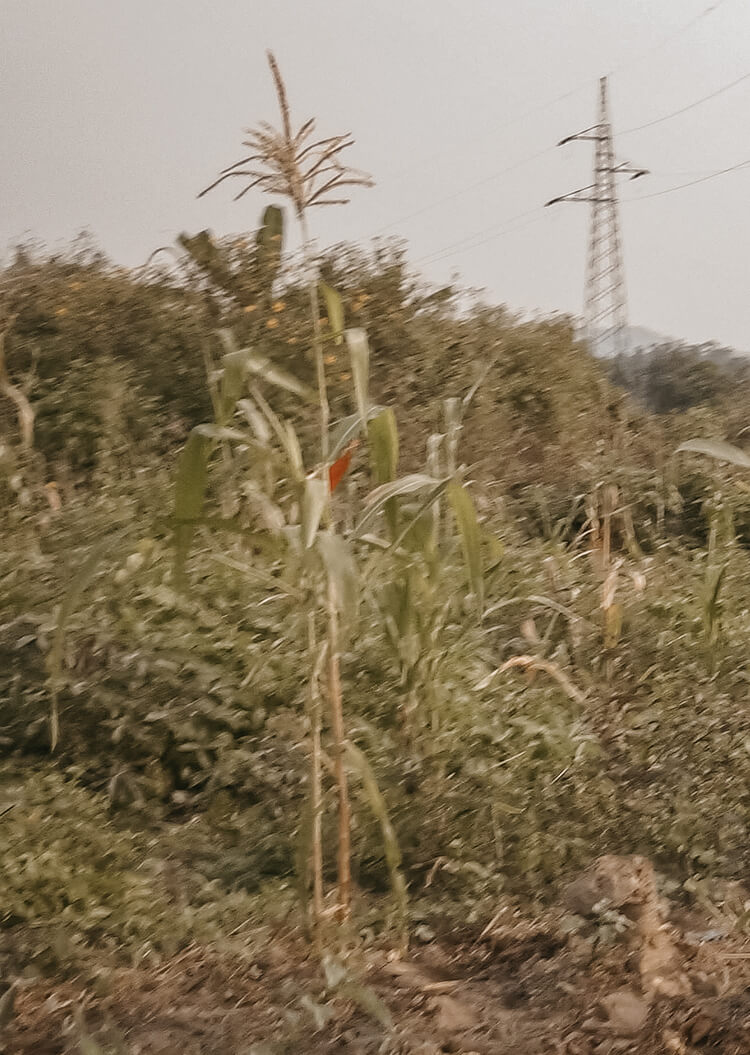 The Central African Republic has seennear-constant conflict since 2013. Most of the country is occupied by armed militia groups that are responsible for a range of human rights abuses.

When Christian leaders publicly denounced the violence, they have been threatened and their churches ransacked and torched. Conflict in the country has led to thousands of Christians losing their homes and livelihoods. Many are still living in Internally Displaced People camps. On top of the threat of violence from extremist groups, converts to Christianity face added pressure from family members. Local communities often ostracise new believers and use violence to discourage their faith and force them to renounce Christ.

Women and girls can be put under house arrest to prevent them from meeting with other Christians, or forcibly married to Muslim men. In some Muslim-majority areas, some women have been harassed and fined for not dressing according to the Islamic code.

– Pray for the protection of Christians as they risk persecution to share the love of Jesus.

– Pray that God will touch the hearts of the nation’s leaders, using them to bring peace and stability.

– Pray over local partners as they risk their own safety to support persecuted Christians. 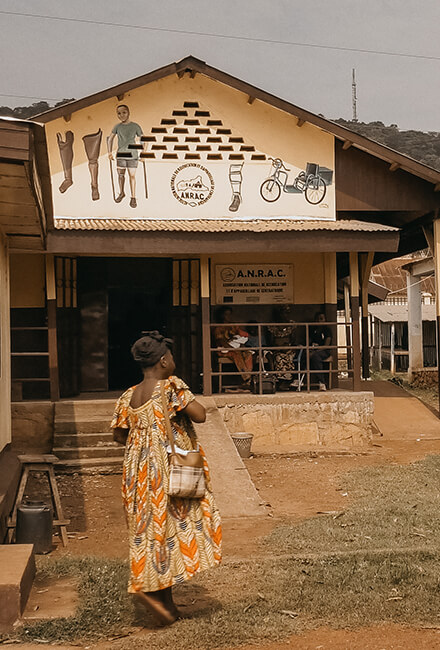 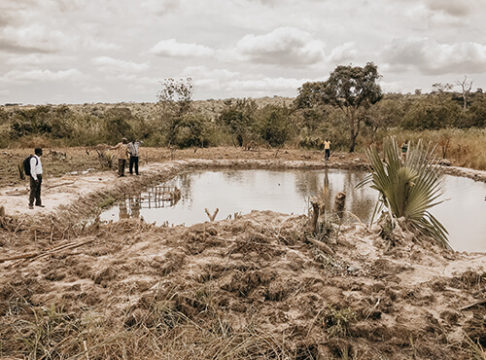 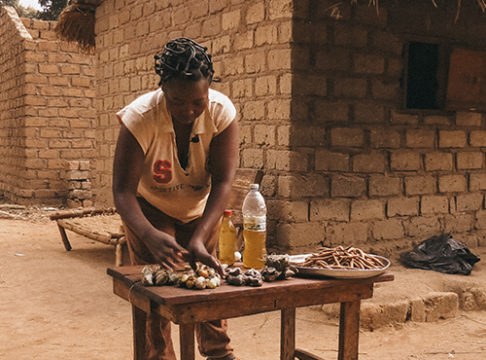