Democratic Republic of the Congo

Christians face immense violence and abuse at the hands of rebel groups.

“I say thank you for the work that your organisation has done through the local church.” 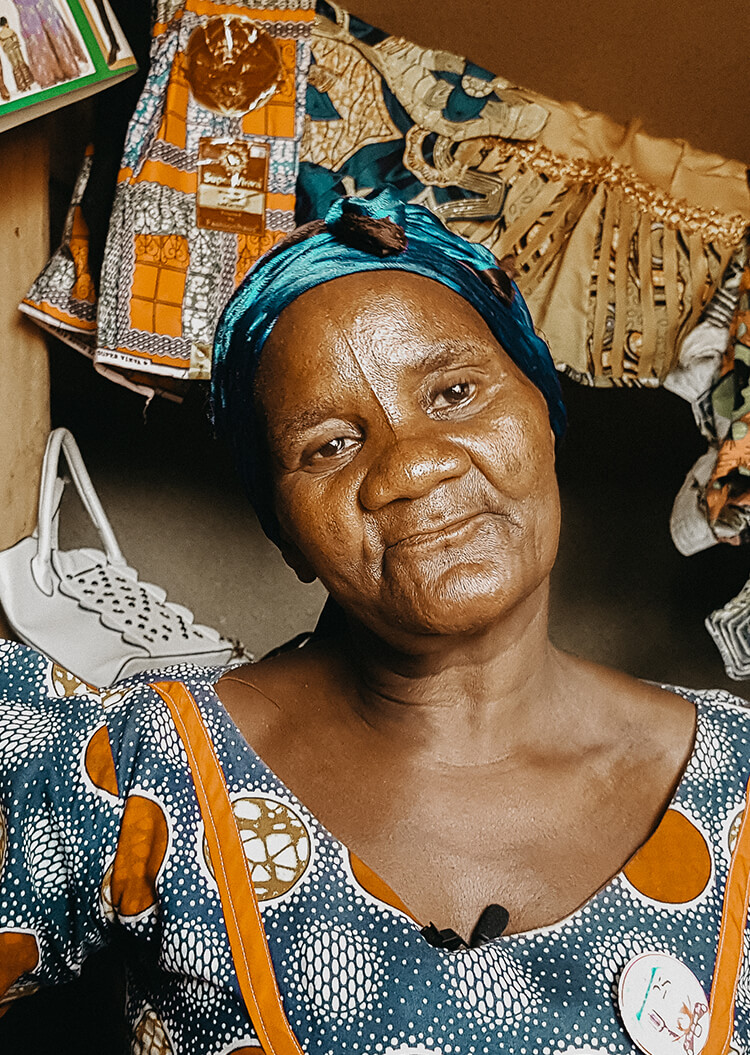 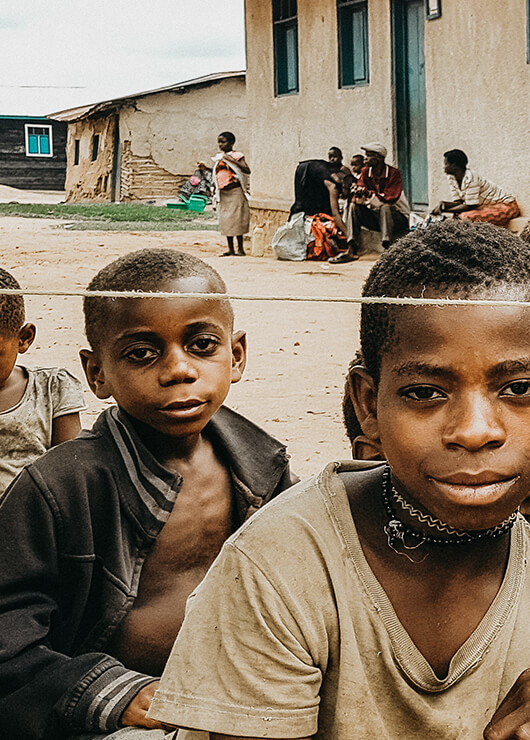 The eastern part of the Democratic Republic of the Congo (DRC) is a dangerous place for Christians. Rebel groups are fighting for control of the area, including an Islamic extremist group, known as the Allied Democratic Forces, which openly and brutally targets Christian homes and churches.

Christian women risk kidnapping, sexual abuse, and forced marriage. There is little chance of justice through the legal system, and many Christians have been forced to flee their homes to safer villages. What Has Changed This Year?

Violence remains rampant, and pressure against Christians has increased in the past year, particularly in church life. This reflects the threats from Islamic extremists, particularly in the east of the country where churches have been under repeated attack. Organised crime and corruption also make church and community life extremely difficult.

– For stability and justice to return to eastern DRC.

– For more opportunities to provide trauma counselling and aid. 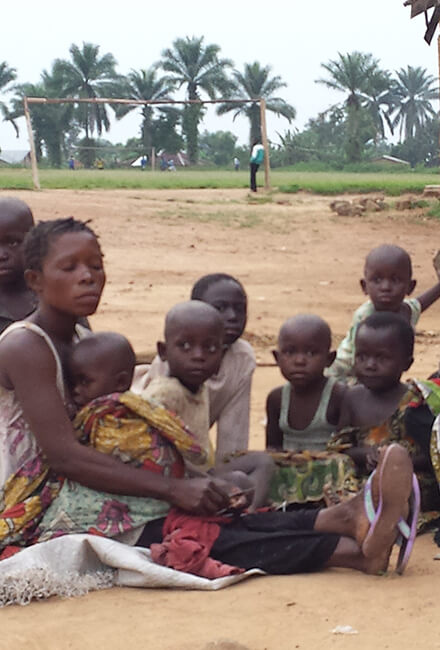 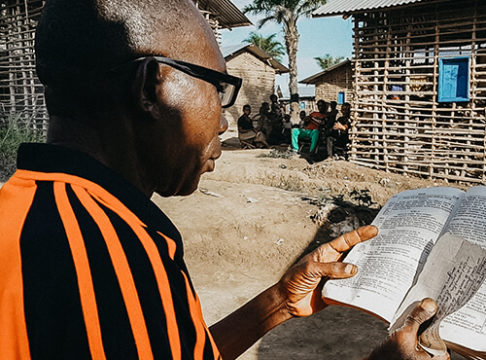 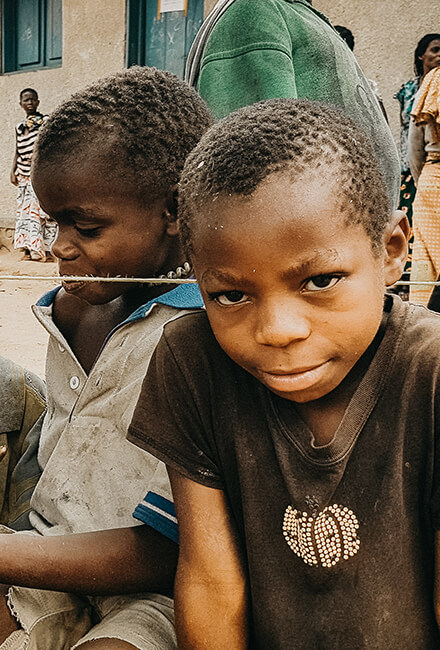