Those who convert from Islam or to non-traditional denominations are threatened.

“If you are an evangelical Christian, they will know. They refuse to talk to you or even have any kind of relationship. Right now, my family doesn't talk to me at all.”

– Ruth converted to evangelical Christianity as a teenager; her family found her Bible and stopped supporting her Christianity may be the majority religion, but Islamic oppression is the main driver of persecution. People who convert to Christianity from Muslim backgrounds risk harsh mistreatment from their communities, including being forced to flee from their homes, and even death threats.

There is also persecution for Christians who move from a traditional Ethiopian Orthodox Church background to a Protestant or non-traditional denomination. They are likely to be shunned by their families. 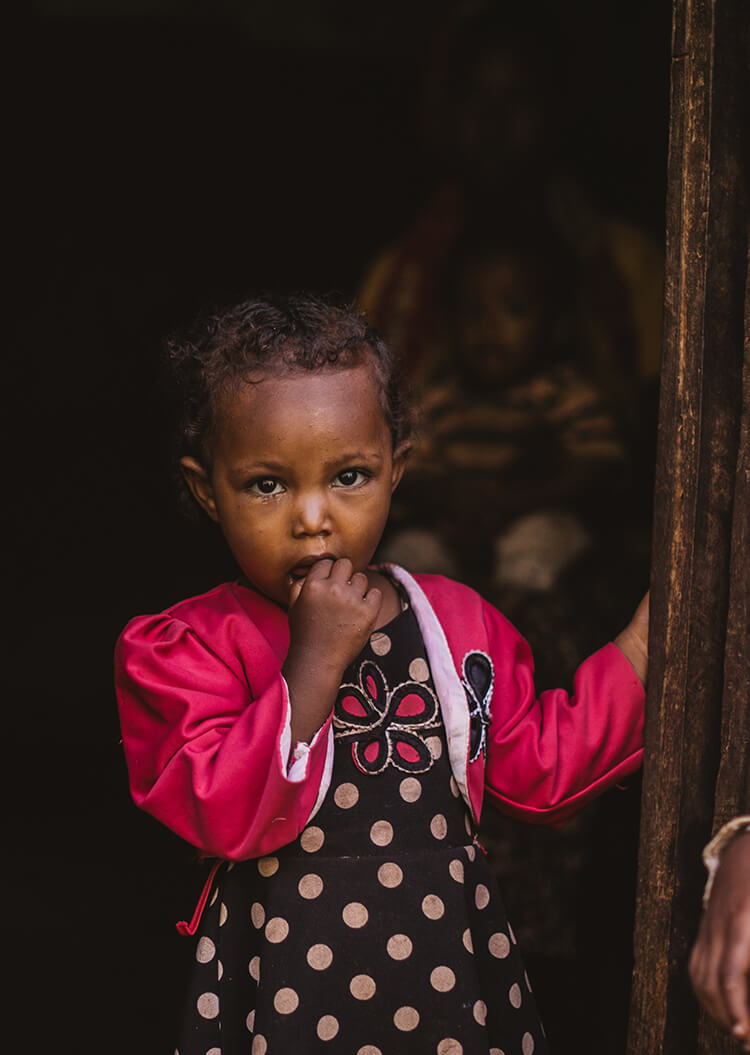 What Has Changed This Year

Religious pressure remains high, particularly in community and church life. More than 20 churches were attacked, damaged, or looted last year. Discerning motivations for persecution is complex in the context of war. The political violence that has become rampant in Ethiopia has now become a full-blown civil war that has put the country as a whole at risk; however, a peace agreement was reached in November 2022 and Ethiopia’s Christians are praying that this is an end to the crisis in the country.

– For justice for Christians being denied their basic rights.

– For Open Doors’ work to disciple believers and strengthen the church. 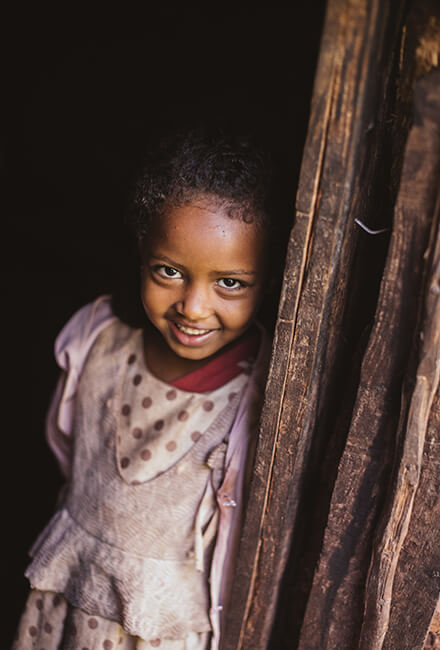 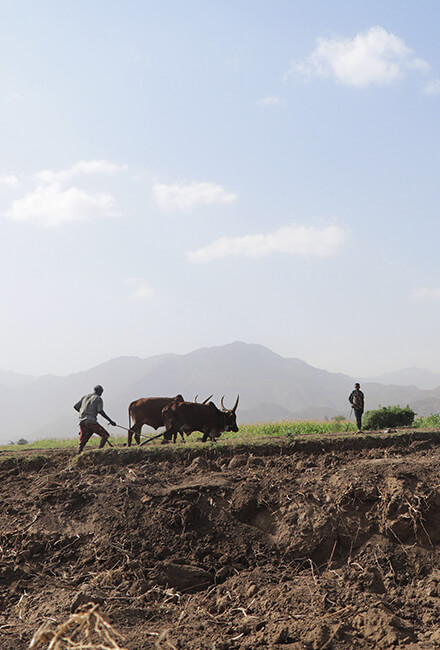 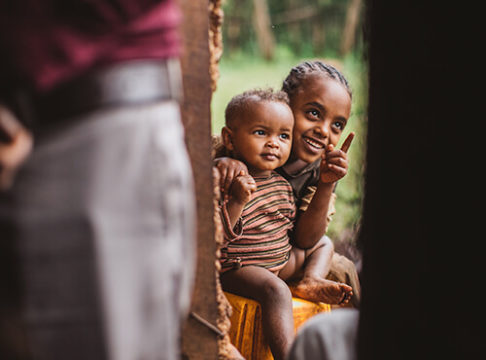