Sharing the gospel could have you arrested, kidnapped, or even killed.

“Nothing can equal the life Jesus gave to me. I gave up my family, my home, and my business.”

– Kabil*, a believer from North Africa 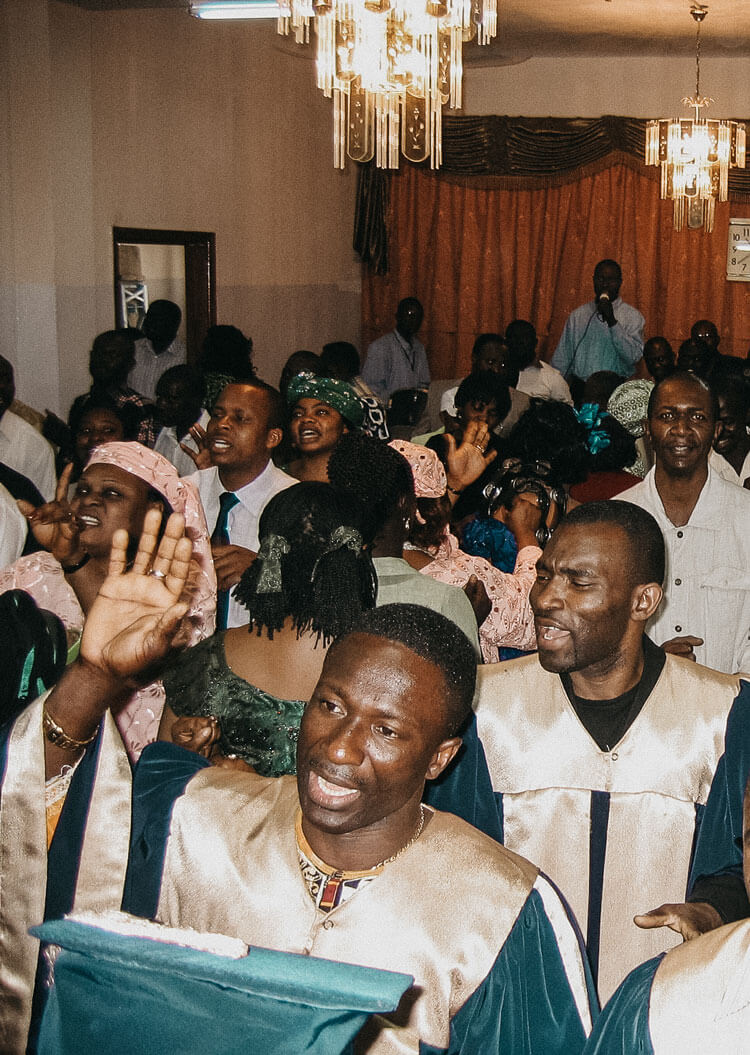 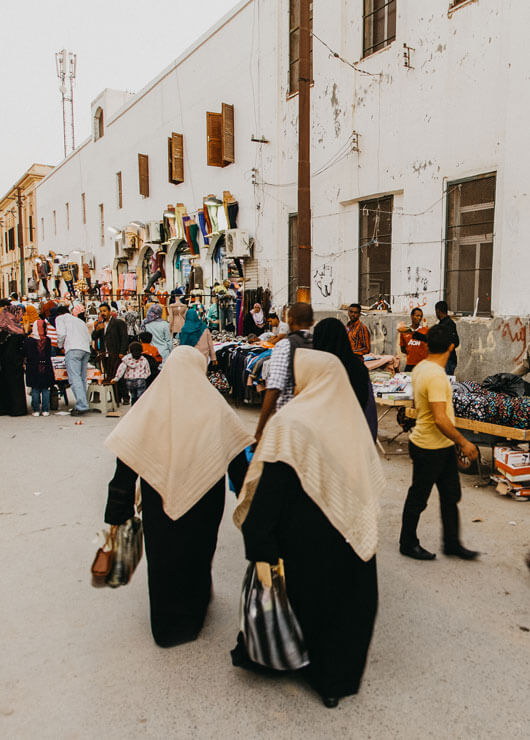 Libya is effectively a lawless land where both native Christians and those passing through from other countries face extreme violence.

With no central government to maintain law and order, Islamic extremist groups and organised crime groups both wield power. They target and kidnap Christians, and some believers have been killed.

If a Libyan from a Muslim background becomes a Christian, they are likely to face intense pressure and abuse from their family and the wider community to make them renounce their faith. Those who publicly express their faith and try to share the gospel face arrest or retribution from extremists.

Large numbers of refugees from sub-Saharan Africa pass through Libya in an attempt to reach Europe, many of whom are Christians. They are likely to encounter harassment and threats, or to be abducted and used as slave labour by organised crime groups. There has been a small decrease in Libya’s ‘persecution score’, according to World Watch List research, caused mainly by a decrease in reported violence (although the violence score is still very high).

Persecution in all spheres of life remains at extreme levels. Although the country stabilised to a certain extent and saw less direct conflict last year, the overall vulnerability of Christians in the country remains extremely high.

– For nationwide stability, law, and order to come quickly to Libya.

– That God would bring persecutors to know Him and His saving love.

– For Christians to be able to communicate safely with one another and be encouraged. 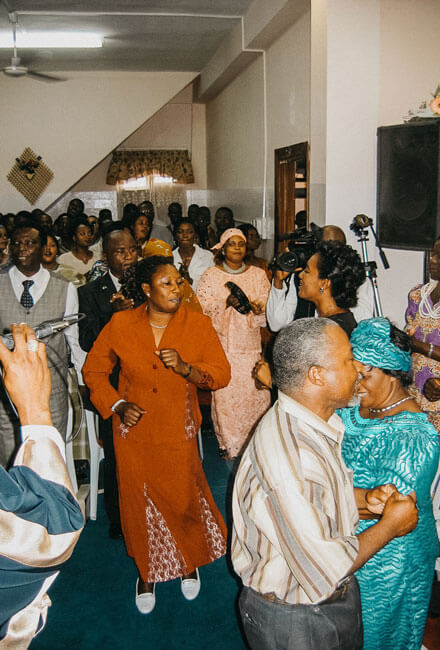 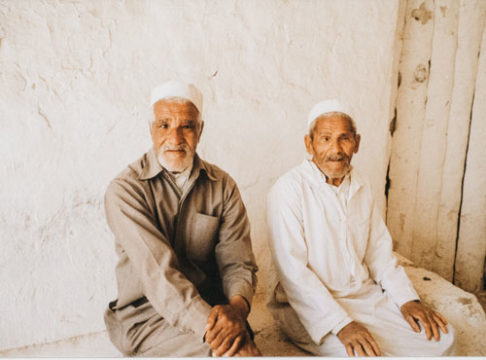 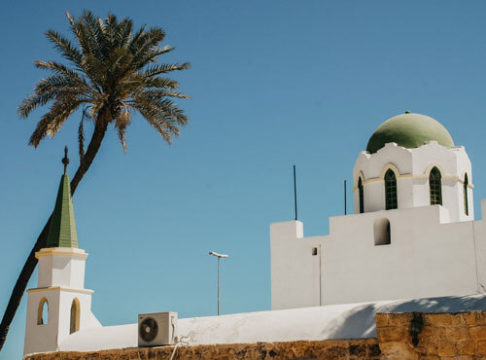