It is illegal to leave Islam for any other faith, and Christians are seen as shameful.

“Before I met Jesus, I was a Muslim leading a gloomy life filled with fear, fear of death." Mauritania does not allow freedom of religion; it is illegal to leave Islam and follow another faith. Those who become Christians from a Muslim background face very severe pressure from their communities. They are perceived as bringing shame on the family and are likely to be shunned. In many cases they are expelled from their homes, or physically abused.

It is very difficult for Christians to meet or worship together, and almost impossible for believers who have converted from Islam. Even foreign nationals (such as aid workers or migrants) holding Christian meetings could be seen as evangelising to local Muslims – for which they can be prosecuted. This environment makes it impossible for Christians to openly meet and worship together, forcing the church underground. Under the watchful eyes of authorities and communities, there is no room for baptisms or Christian celebrations. Most believers must live their faith out in secret.

Violent Islamic extremist groups, including a branch of al-Qaeda, are active in the eastern border regions of the country, posing a danger to any Christians discovered there.

– That the government of Mauritania would be open to religious freedom.

– That families of new believers would have open hearts and minds.

– That God would encourage those who have lost everything for their faith. 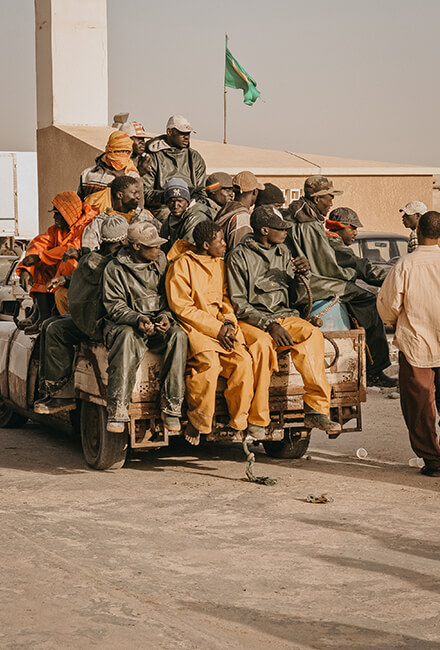 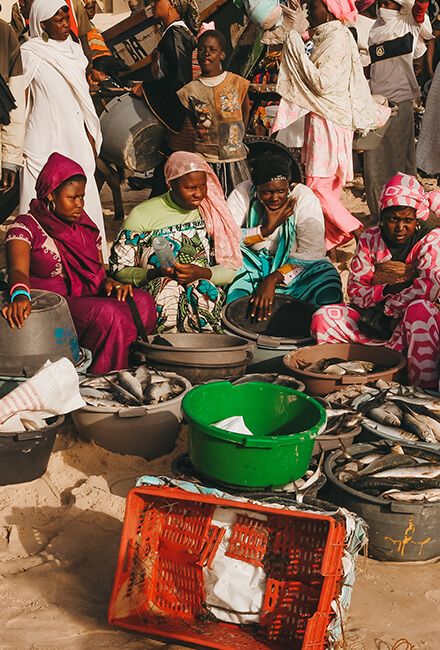