Churches and their leaders are labelled terrorists and coup-plotters.

"God had them released as a miracle."

– David’s parents were imprisoned for getting involved in protests against the government. Churches in Nicaragua that speak out against injustice and human rights violations by the government are viewed as destabilising agents. This makes them a target for hostility, which can include intimidation, harassment, monitoring, arrests, and even attacks. Roman Catholic churches are particularly susceptible to opposition.

The government is particularly hostile to churches that provided shelter and care for people during the widespread protests which broke out against the country’s dictatorial regime in 2018. To this day, these churches are still experiencing retribution from the government, including slander and surveillance.

Meanwhile, recent elections and changes to the law have been used as a pretext to label church leaders as terrorists and coup-plotters. This has led to increasing restrictions on churches and other Christian organisations. 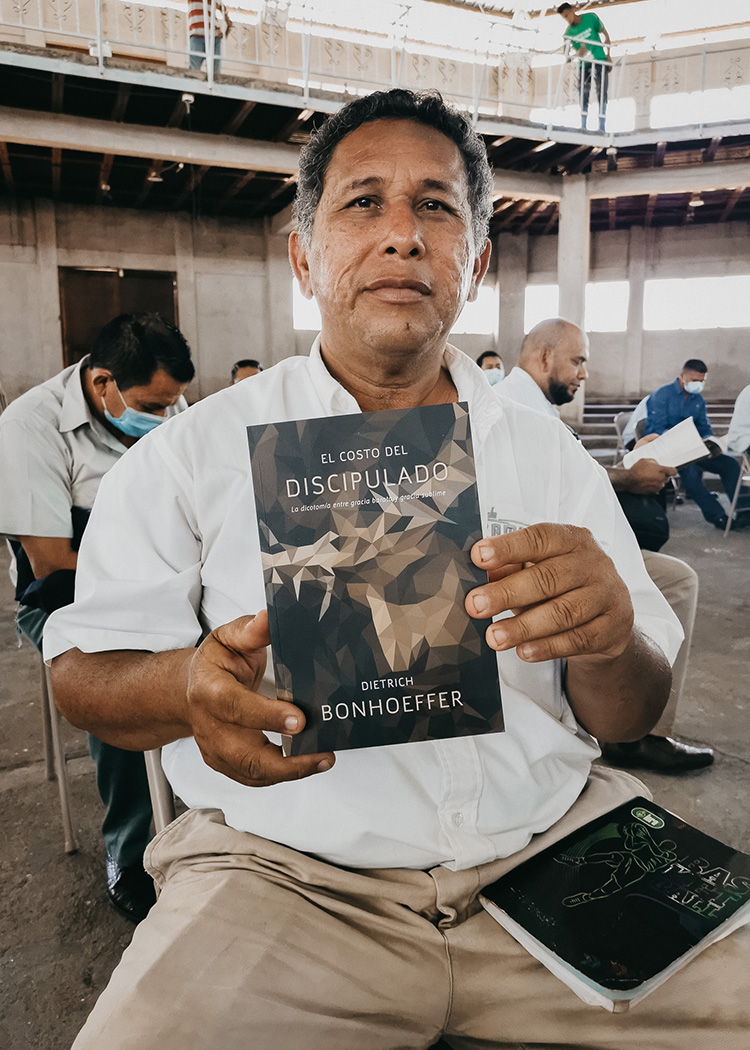 The hostility facing Christians in Nicaragua has worsened, pushing the country into the top 50 of the World Watch List. Since protests broke out against his dictatorial rule in 2018, President Daniel Ortega and his wife, Vice President Rosario Murillo, have forcefully sought to silence dissenting voices, especially the church, given its influence in the country.

Christian schools and TV stations have been closed, as have faith-based charities, while believers have been arbitrarily detained and prosecuted. The aim is to silence the Christian voice and make them lose credibility among the population.

– That those affected by government hostility will be healed of their ordeals.

– That government opposition will not deter Christians from boldly sharing their faith.

– That the Holy Spirit will prompt those in government to see Christians positively.