Faith is so dangerous it is hidden from spouses, children – and everyone. 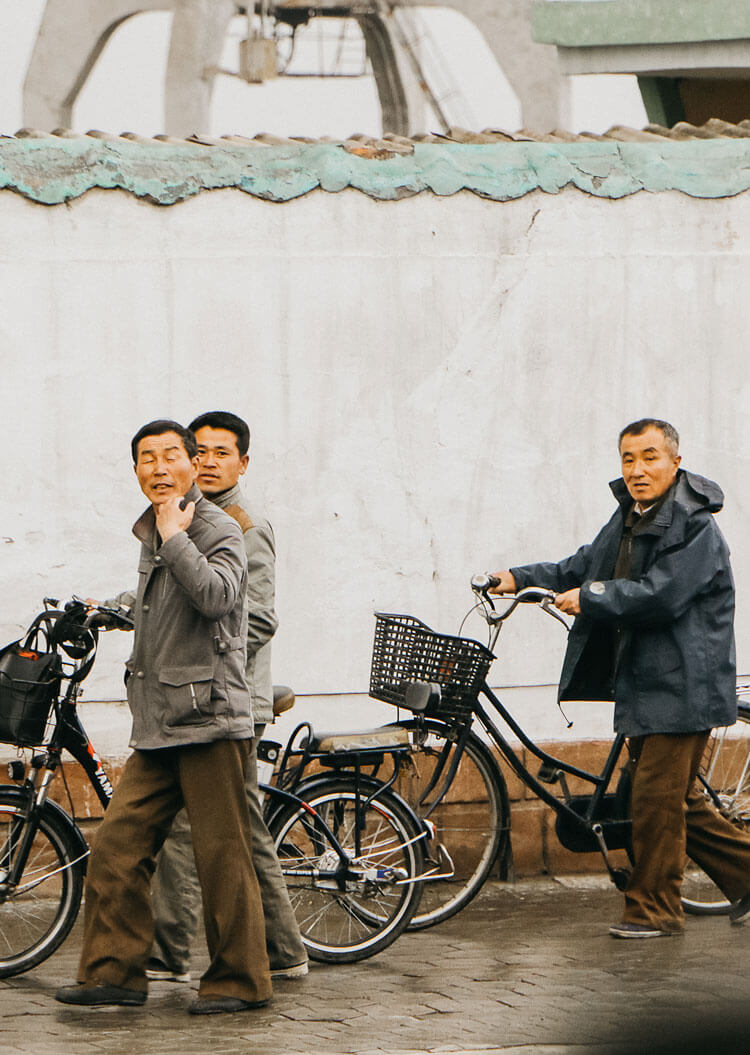 North Korea has been at or near the top of the World Watch List for more than 20 years. The government ruled by the Kim family views Christians as the most dangerous political class of people, and persecution is violent and intense. Anyone caught following Jesus risks imprisonment, brutal torture, and death.

North Korean parents often hide their faith from their children, churches of more than a few people are non-existent, and most worship is done as secretly as possible. An estimated 50,000 to 70,000 Christians are imprisoned in North Korea, and when a Christian is sentenced, often their entire families are sent to labour camps too. 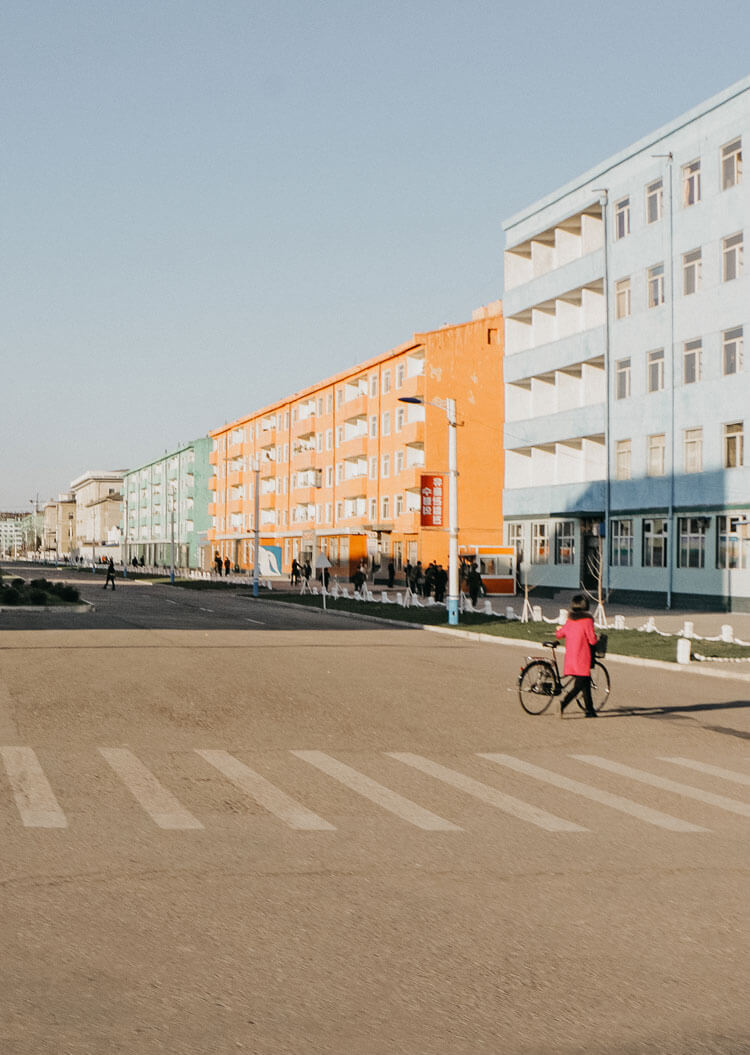 Life for every Christian in North Korea is a constant cauldron of pressure; capture or death is only one mistake away. The government’s closure of all borders during COVID-19 has made escaping to China much harder.

In 2021, the government made a rare admission that the situation in North Korea is difficult. Christians are on the lowest rung of society and neglected for whatever meagre food aid is available.

– Pray for Christians who worship secretly or are imprisoned for their faith.

– Pray for Kim Jong Un and the other leaders of the North Korean regime to come to know God. 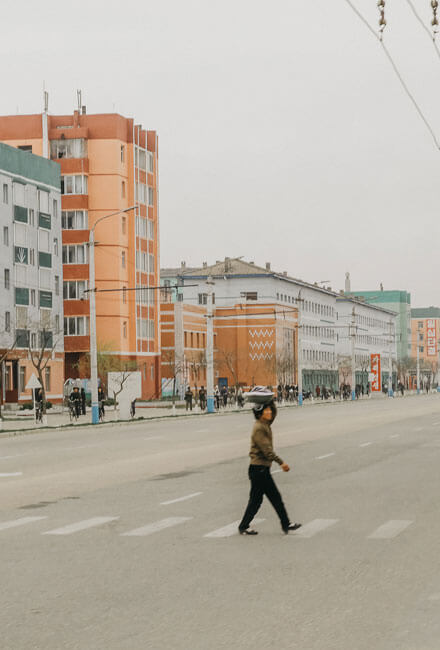 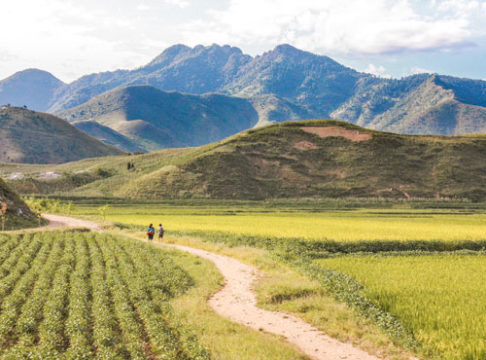 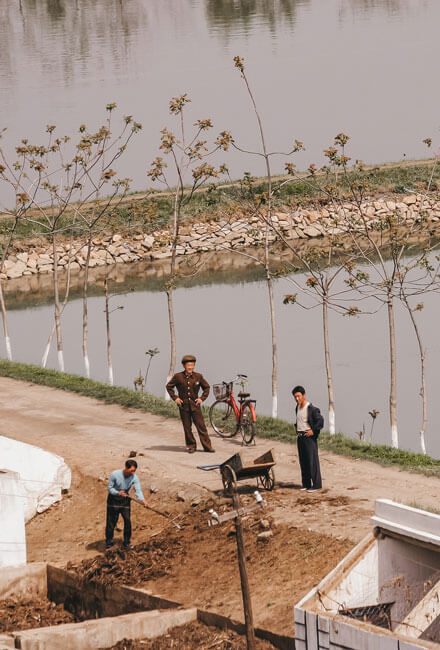 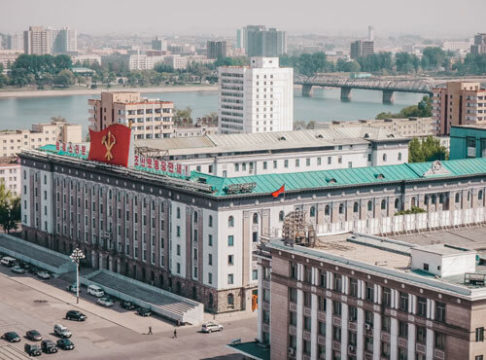