You can be detained for sharing Christian material that is not government-approved.

“My church was attacked…
now we gather inside a 40-tonne container.” 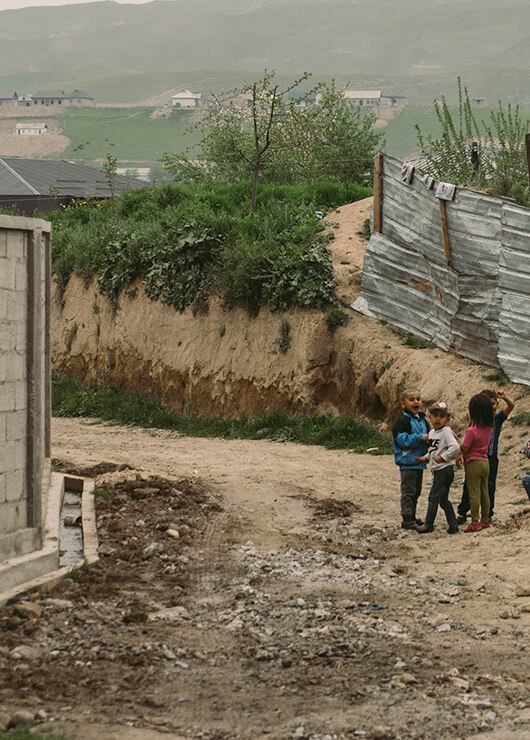 The government of Tajikistan is largely authoritarian, and any perceived “deviation” from the norm is treated with suspicion. This means authorities put significant pressure on Christians through the law, often imposing fines on Christians because of their faith and for legal reasons such as gathering or possessing and printing religious material without a permit.

Protestants are viewed with significant suspicion and are seen as extremists because they seek to share their faith. 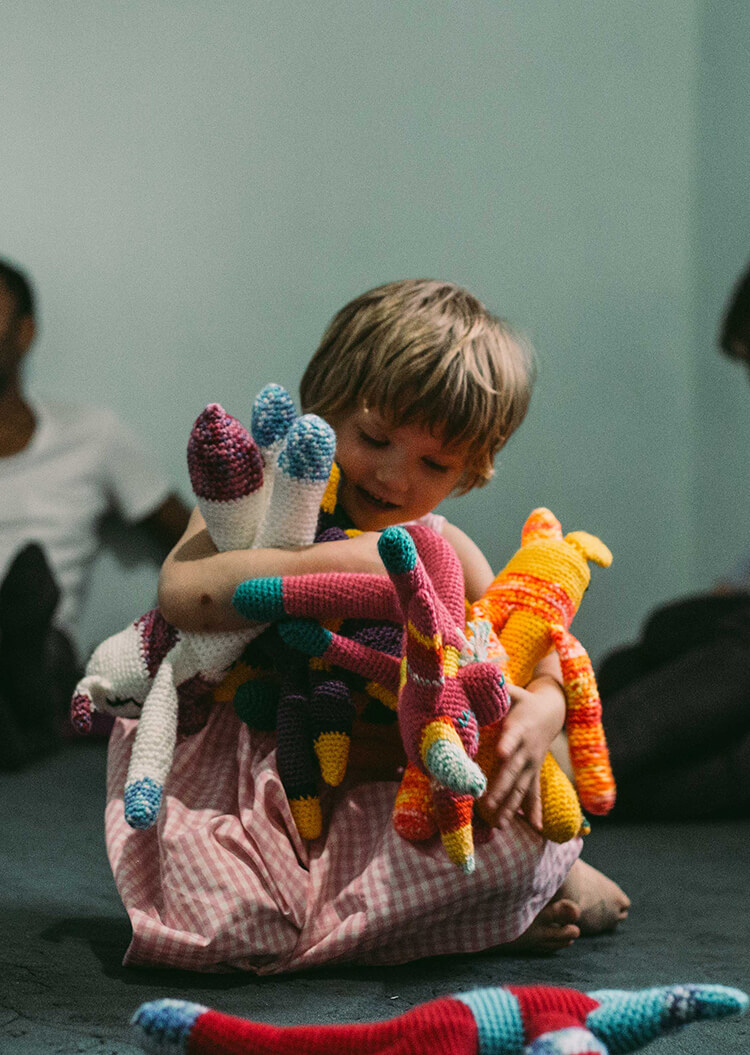 Because Tajikistan is a predominately Muslim nation, female converts from Islam are particularly vulnerable to intolerance, pressure, and violent persecution. If their conversion is discovered, female converts run the risk of being locked up, beaten, rejected, harassed, or forced to marry a Muslim. 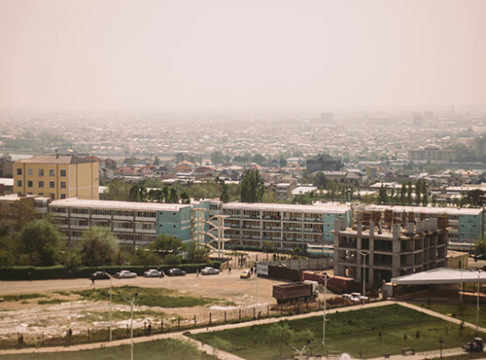 – Pray that those leading churches will have wisdom and discernment as they minister.

– Ask that God would break through the hardness of President Rahmon’s heart and that he would see the truth of the gospel.

– Pray that local partners in the region would be able to reach and encourage believers.