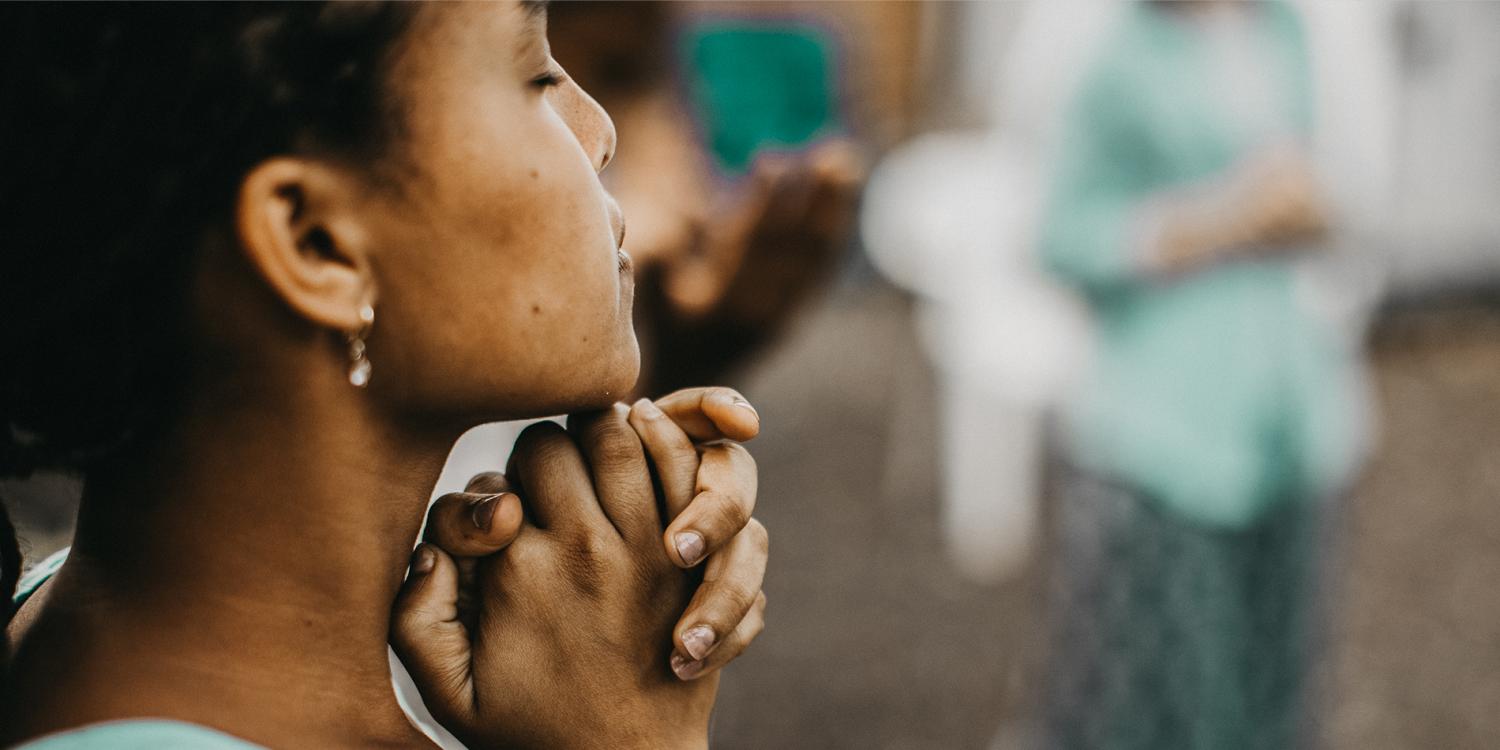 Danger For Christians Released From Prison

27 Christians have been released from prison. But the danger to their lives and faith is more present than ever.

27 believers were recently released on bail after being detained without trial. The 19 men and eight women had been imprisoned from four to 16 years, some sources suggesting COVID-19 to be the reason for their release.

“The cycle of arrest and release is not anything new,” an Open Doors spokesperson said.

On top of the forced signing of the declaration, most of the released Christians have now been sent into national service to perform military or other national duties indefinitely. Working in inhumane conditions with no way to make a basic living, these Christians’ lives are at extreme risk.

According to local sources, thousands of other Christians remain detained in Eritrean prisons for their faith.

Please pray for believers in Eritrea.