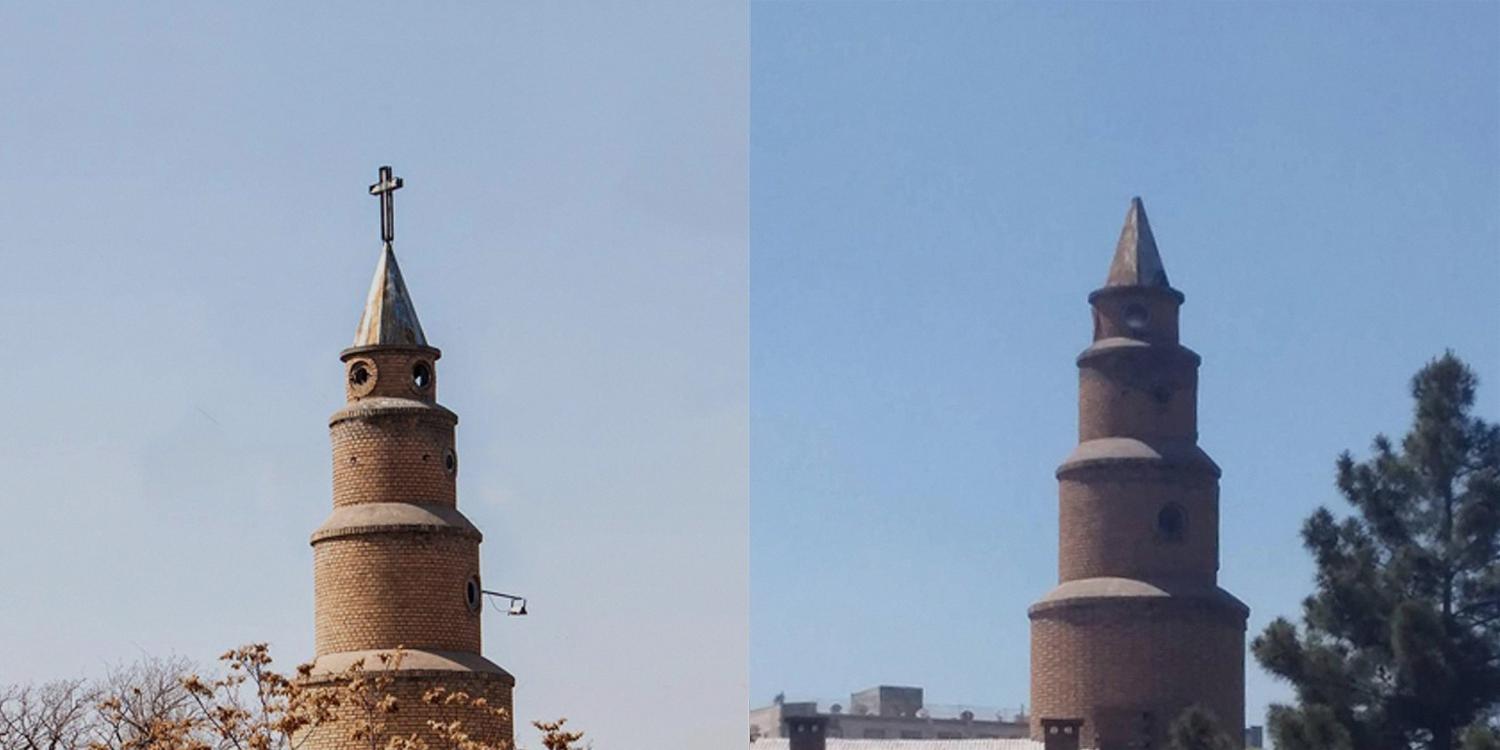 Church Closed And Cross Torn Down

A 100-year-old Iranian church has been shut down and had the cross removed from its tower earlier this month. A large number of intelligence officials stormed the church, emptied it, and changed all the locks to prevent anyone returning.

Members of the church, located in north-western Iran, have been fearful since Christmas when other local pastors were prevented from visiting for a joint worship service.

“[Authorities] made it clear that the people are no longer allowed to hold any worship service there,” a local source said.

This forced closure was not an isolated incident. Officials have shut down many Iranian churches that have attracted those from a Muslim background.

Church members accused of sharing the gospel with Muslims are often arrested and charged with acting against national security. Many serve lengthy prison sentences.

The Iranian government suppresses Christianity out of fear it might threaten the Islamic way of life.

Two Iranian Christians heard last week that the appeal against their prison sentences was unsuccessful. Both of them will serve at least one year in prison for allegedly ‘spreading propaganda against the regime’.

The judges of their appeal ruled that discussing Christian faith in private house churches was an attack on Islam. Both believers refused to renounce their Christian faith during the hearings.

Christians in Iran continue to “suffer multiple violations of their right to freedom of religion or belief,” said advocacy organisation Article 18. There has been “an unprecedented wave of raids on private house gatherings, leading to a large number of arrests.”