Pressure from authorities is on the rise. To leave Islam for Christianity is illegal.

“Believers are not willing to take risks. Parents choose not to send their children to public church events either. Some of my friends have even said they don’t see a place for themselves in the church anymore.” The growing implementation of Sharia (Islamic) law in Brunei – which applies to both Muslims and non-Muslims and has the goal of making the country fully Islamic – is making it increasingly challenging for the country’s Christian minority to express and share their faith.

Conversion from Islam is illegal, meaning converts can face enormous pressure to renounce their faith in Jesus.

Since Protestant Christian groups cannot be registered as churches but only as secular organisations, they are required to submit their financial and operational reports to the government each year. All church activities are monitored by the authorities and surrounding community, and church leaders are warned against doing outreach.

To encourage the spread of Islam, the government has been giving aid to those who become Muslims, which has led to some Christians being coerced into converting to Islam.

– That young Christians will have the strength to hold on to their faith.

– For wisdom for church leaders as they disciple believers under pressure.

– That authorities will give greater freedom to those who don’t follow Islam. 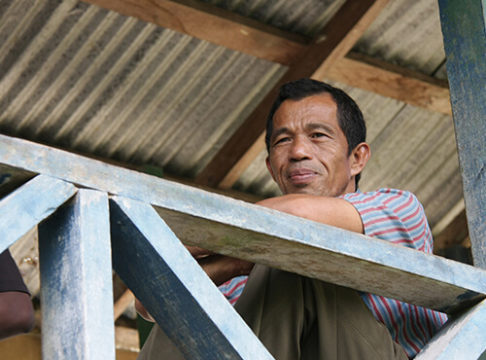 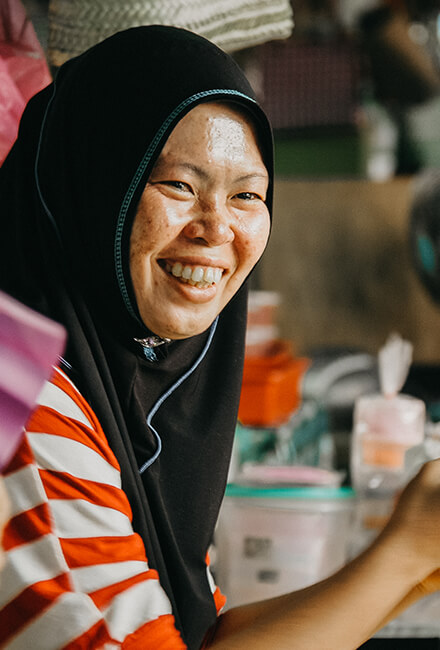 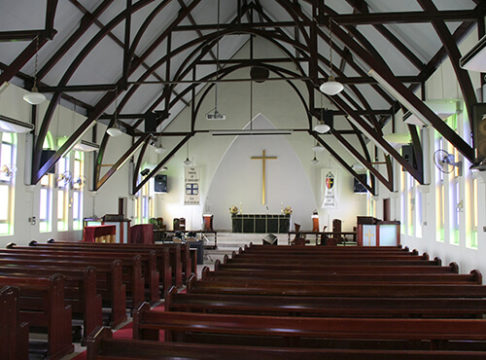