No religion other than Islam is tolerated – Christians could lose everything.

"We reach them one at a time... we speak love into their heart using Jesus' name." 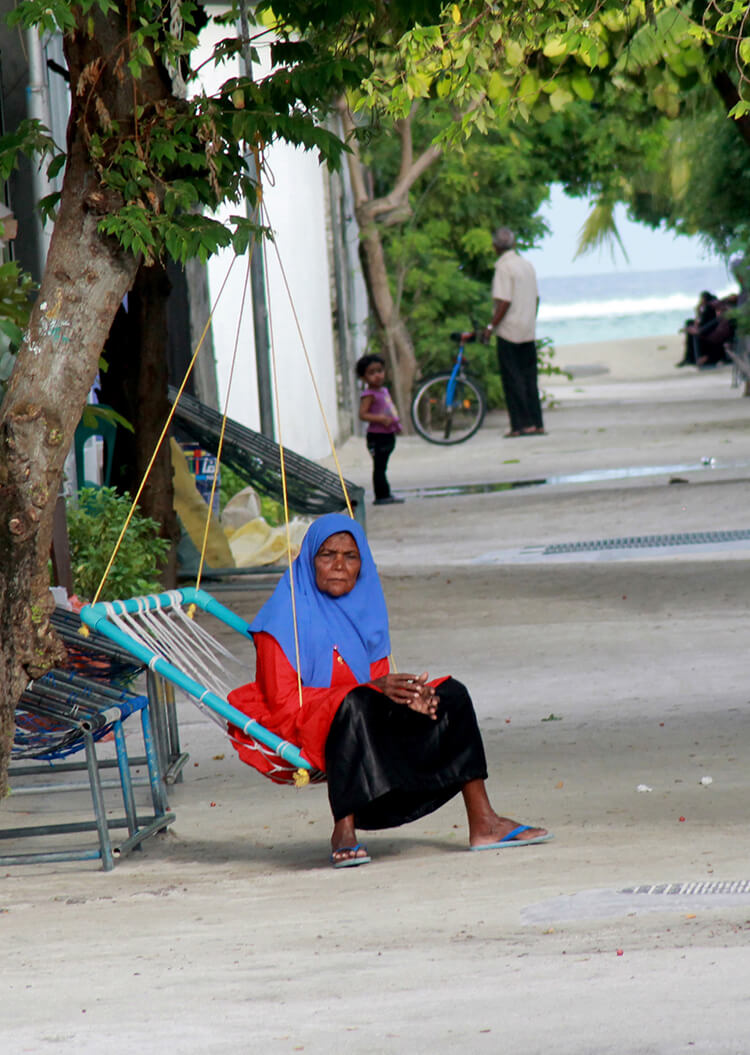 The government of the Maldives likes to boast that the country is 100% Sunni Muslim, so any deviation is taken seriously. No religious minorities are recognised by the state, and every citizen is considered Muslim – so Christian converts have to follow Jesus in the greatest secrecy. If discovered, they are very likely to be reported to Muslim leaders or the authorities, and can be stripped of their citizenship or even given the death penalty.

There are elements of violent Islamic extremism in the Maldives, including fighters returning from places like Syria, who pose a danger to suspected Christian believers, and the country is struggling to cope with the size of this challenge.

The Maldives is made up of very close-knit communities, making it very difficult to talk to or meet up with anybody secretly. Christian faith must be kept so private that two members of the same family could be believers without the other ever knowing.

– For religious freedom to come to the Maldives.

– For ways for believers to safely communicate and access Bibles.

– That Christians feeling isolated will know God’s presence and love. 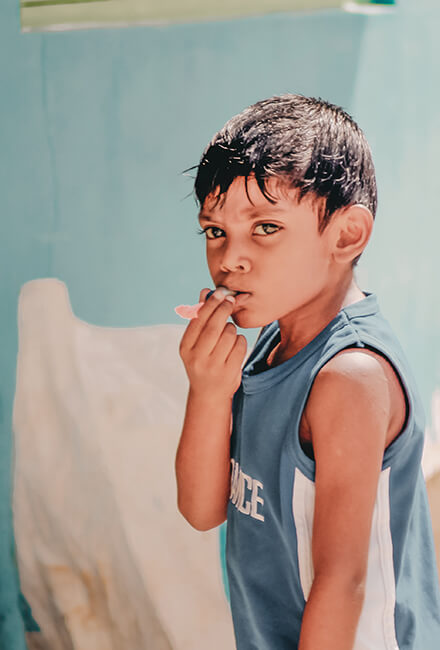 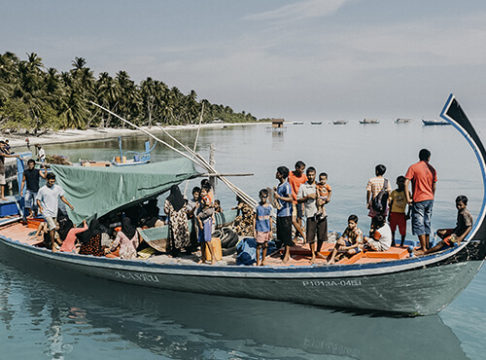