Sophisticated surveillance tracks Christians, and churches are shut down.

"To a certain extent, persecution points us to Christ and His love." Tightening restrictions and increasing surveillance are putting Christians in China under intensifying pressure, as the Communist Party seeks to limits all threats to its power. Surveillance in China is among the most oppressive and sophisticated in the world, and Christian leaders are particularly vulnerable to persecution, including imprisonment or, in a small number of cases, abduction.

It remains illegal for under-18s to attend church. Many churches are being monitored and closed, no matter whether they are independent or belong to the Three-Self Patriotic Movement (state-monitored churches).

Those who convert from other religions also face persecution. If a convert from Islam or Tibetan Buddhism is discovered by their family or community, they are usually threatened and physically harmed – all in an effort to win them back to their original faith. 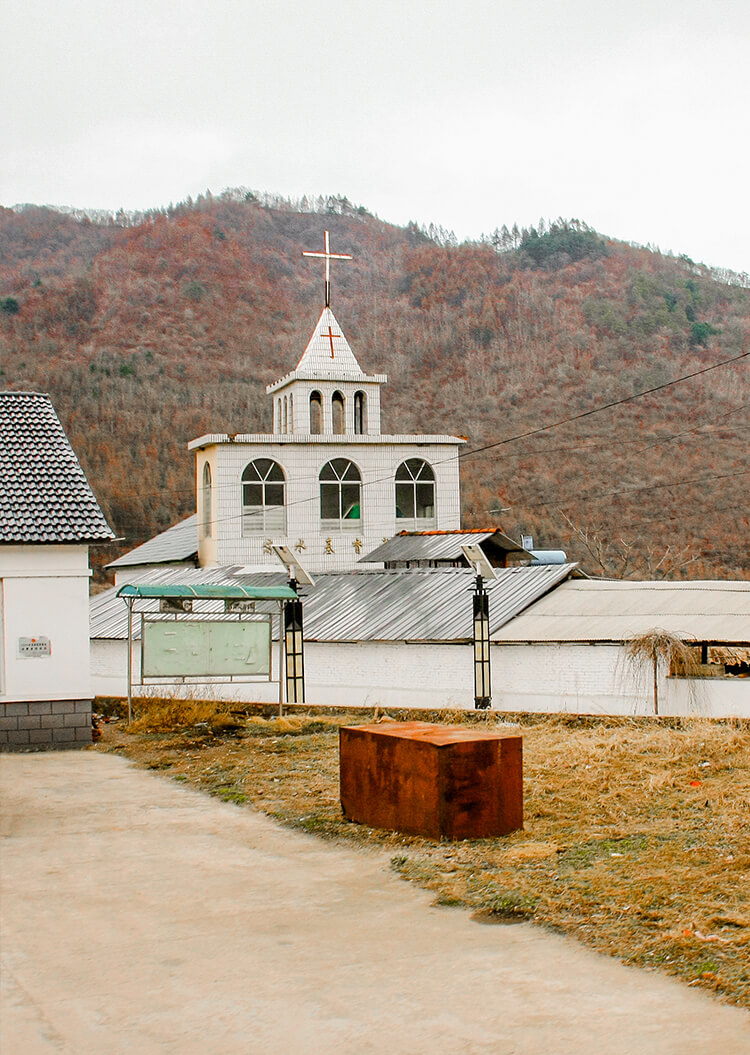 Due to increasing surveillance and restrictions, many house churches ceased meeting in larger groups and have split up to meet in smaller groups. Others used to meet online, but this has become more difficult as Chinese authorities pay closer attention to online activities. A number of Christians have been arrested and sentenced, often charged with illegal business operations, fraud, acting against the state’s security, or the vaguely worded ‘stirring up trouble’.

– For strength, wisdom, and boldness for those facing surveillance and regulations.

– That young people will be equipped to stand strong in their faith.

– That the church in China will continue to see remarkable growth.