Christians are not seen to be true Indians and face discrimination and harassment.

“God sent you as divine helpers. When everything looked dark, your prayers uplifted me.” 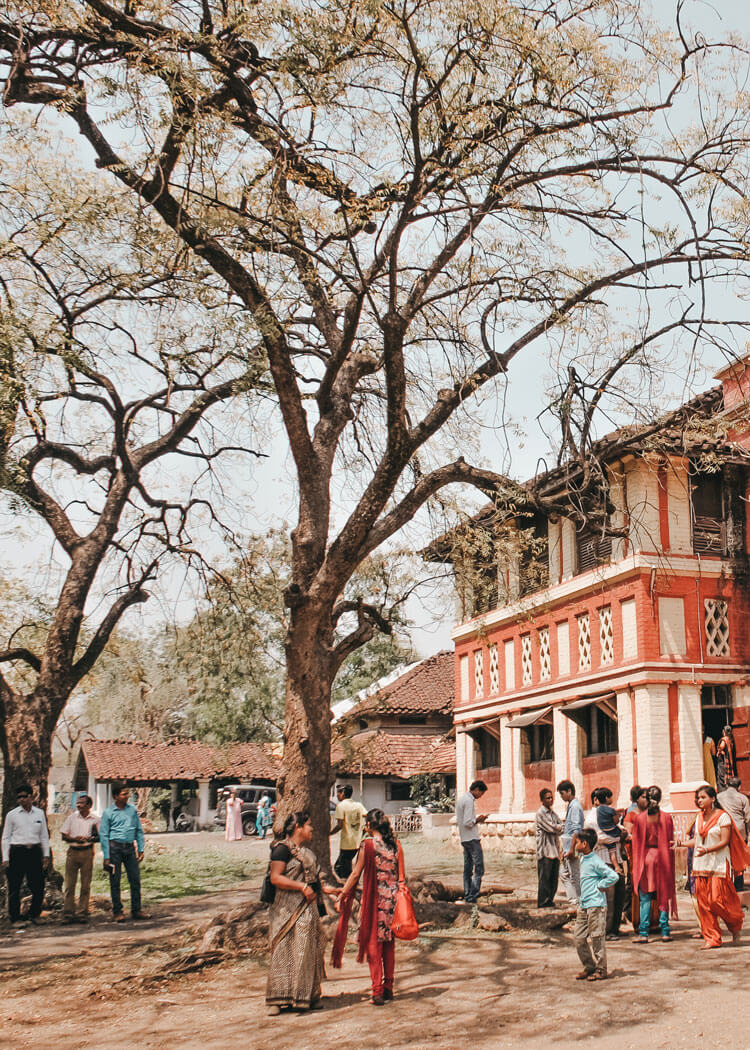 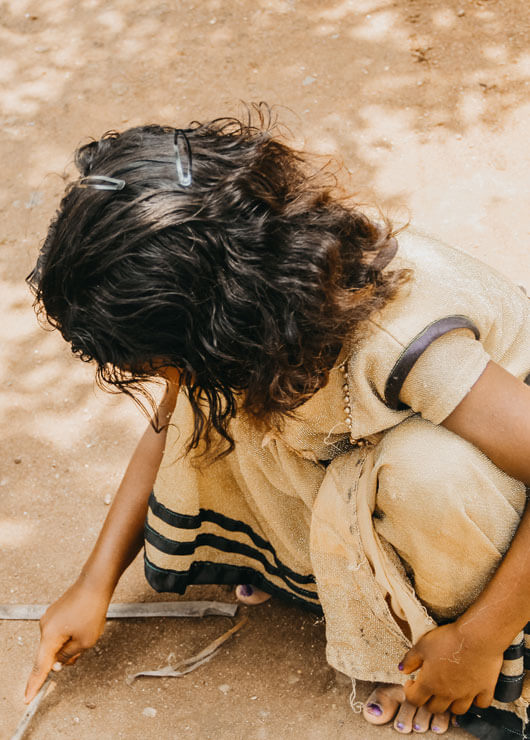 In recent years, India has seen an increase in Hindutva, an ideology that believes only Hindus are true Indians, and that Christians and other religious minorities must be expelled. Many states are implementing anti-conversion laws, which are used as an excuse to harass and intimidate Christians.

Christians experience social exclusion in their communities, discrimination in the workplace, and have false accusations spread about them.

Those most at risk have come to faith from a Hindu background. Many face constant pressure to return to Hinduism, social exclusion, discrimination at work, physical assaults, and are sometimes even killed.

Church leaders are particularly vulnerable; being a pastor is one of the riskiest vocations in the country today. Hindu extremists target them, their wives, and children with violent attacks to sow fear in the wider Christian community. The situation for Christians in India has not improved in the past year. Violence remains at an extreme level, and Christians still face very high or extreme pressure in all spheres of life.

Since the current government under Prime Minister Narendra Modi came to power in May 2014 (and was re-elected with an even greater mandate in May 2019), pressure on Christians in India has risen dramatically. Hindu radicals can continue their attacks unabated, and the level of impunity is very high.

– For a change of narrative around Indian identity that accepts minority faiths.

– For protection over church leaders and their families.

– That converts’ faith would have a powerful effect on their families and neighbours. 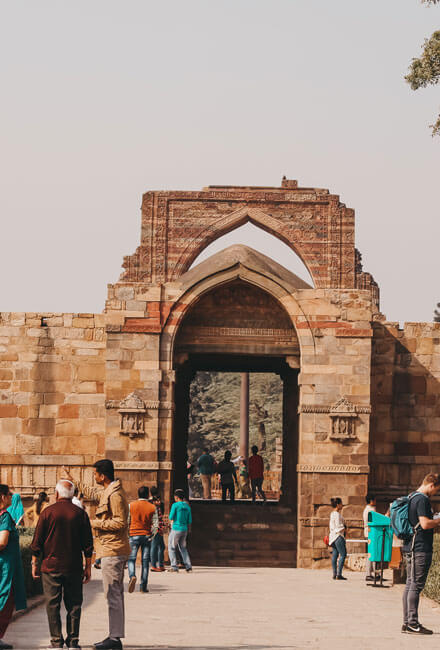 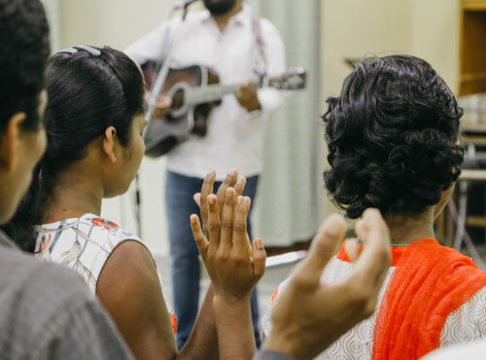 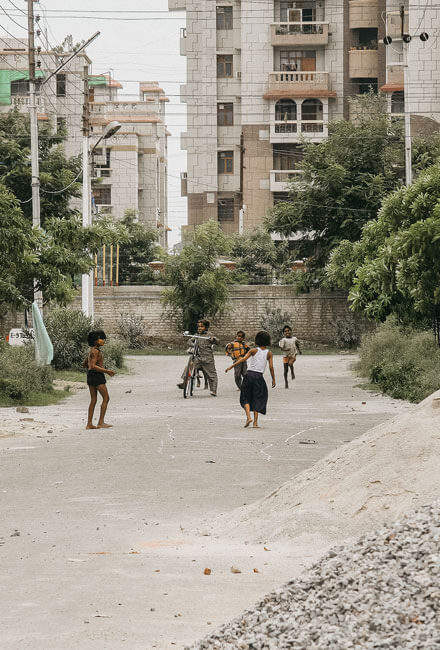 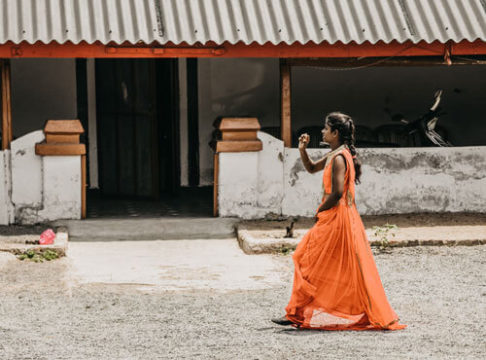