"It’s a prolonged crisis, without seeing an end. We had positive and negative experiences. There were painful situations, people got killed, injured. On the other hand we experienced divine light amid darkness.”

– Pastor Edward, who runs a Centre of Hope in Syria 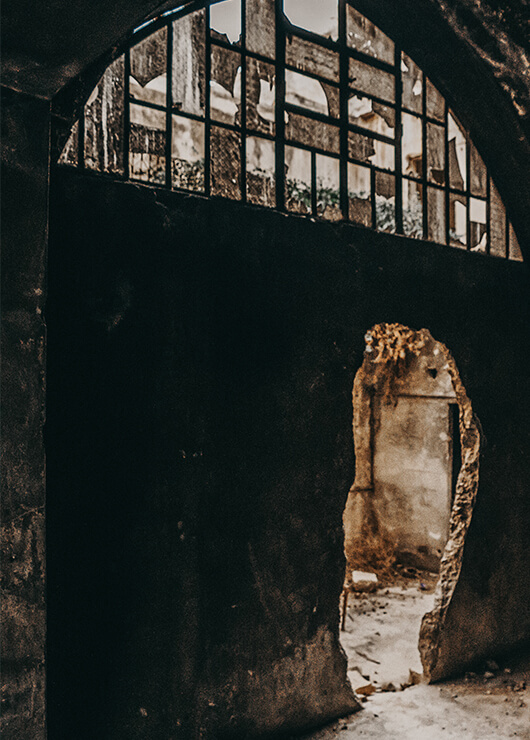 Years of conflict and instability have created an environment in which persecution can flourish. Leaders of traditional churches are often targeted for kidnap or attack since they have greater public visibility. This is designed to intimidate the Christian community.

Most church buildings have either been demolished or repurposed as Islamic centres. Public expressions of Christian faith are prohibited. Conversion and evangelism are seen as a threat to social stability and are therefore heavily suppressed.

Christians from a Muslim background experience particular pressure from their families and communities because their conversion is seen as a slight to the family’s honour. Converts are at risk of being expelled from their family homes or worse.

In northern Syria, religious minorities (including Christians) are persecuted by Turkish forces and associated Islamic militias. They have been attacked, murdered, kidnapped, and sexually assaulted. Leaving Islam is most dangerous in the north-west and north-east of the country. Converts are ostracised by their family and community and, in the most extreme circumstances, killed in order to restore the perceived ‘honour’ of the family.

Christian women are vulnerable to persecution in Islamist-held areas. In north-east Syria, where Islamic State’s religious police has made a comeback, they must completely cover themselves in public spaces or suffer violence.

– Praise God for the brave Christians who share Christ’s love.

– For God to bring peace and stability to the nation.

– That local partners will serve with energy and passion. 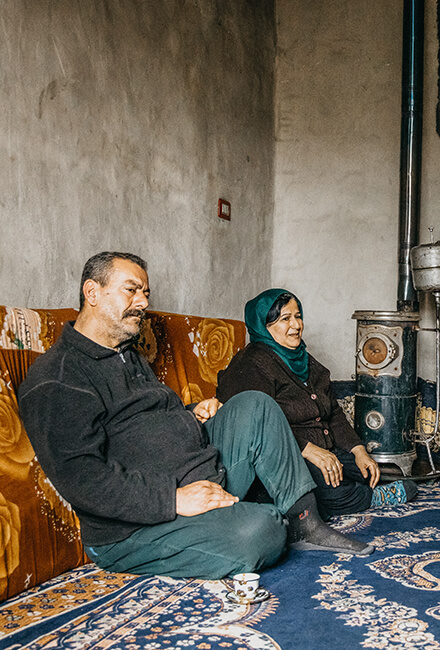 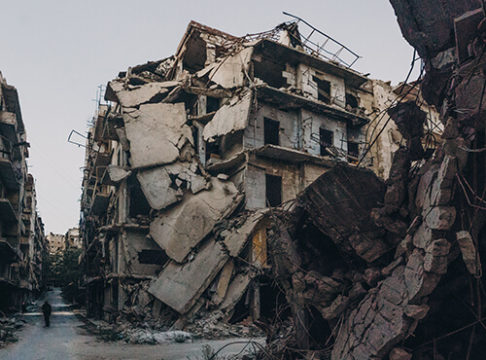 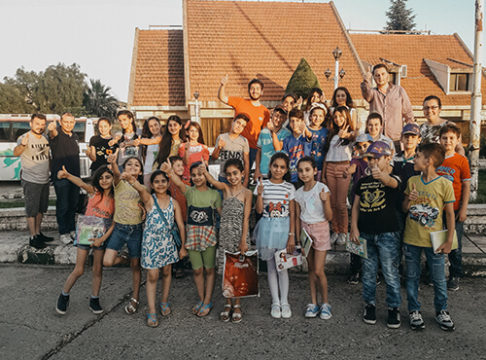