Christians face intimidation and abuse from gangs and drug cartels.

"They kidnapped me in the middle of the night. The criminals wanted me to pray to 'clear the negative energy' left in the room where they had killed several of their victims." There are an estimated 150 organised crime gangs in Mexico, financed by powerful drug cartels. Christians living in their territories risk being targeted.

Christian leaders in particular can be viewed as a threat or defiant to a gang’s authority and stability. When Christians refuse to carry out a gang’s demand, or speak out against crimes, their church can be punished.

Political instability contributes to the lack of justice when several pastors and priests have been kidnapped and held to ransom, badly beaten, or killed.

The gangs, as de facto authorities in the most neglected areas, also give fines and extort money from church leaders, believing they must have access to some church funds. Christian leaders and their families are at high risk of violence, recruitment, sexual harassment, abduction, and forced displacement, as well as other forms of abuse. What Has Changed This Year

2022 saw the highest record of incidents of violence against Christians in Mexico. Criminal groups continue to target Christians wherever they are perceived to be a threat to a group’s illegal operations, and these persecutors take advantage of the weakness of state policies that allow corruption and impunity.

– For a return of law and order to Mexico, where crime is rampant.

– For God’s wisdom and power for those standing up to gangs in their areas.

– For safety for those who travel a long way to access Bible training or discipleship. 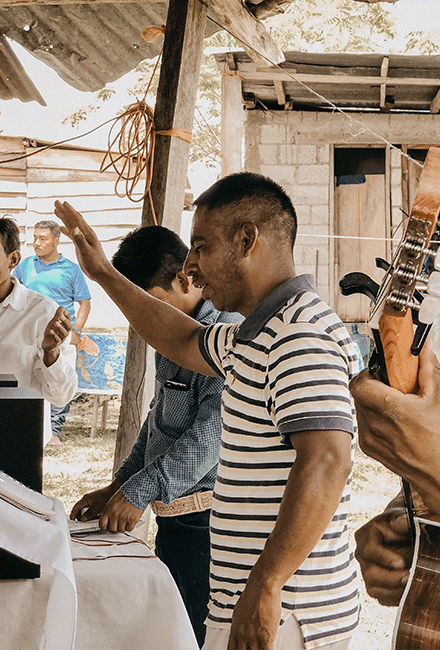 #37: Democratic Republic of the Congo #39: Ethiopia