Extreme violence is an ever-present danger for Christians in Nigeria.

"We were working in the fields of our farm when armed men approached us. They kidnapped three of us. They later killed my two friends. I am the only one living.”

– Agnes, a survivor of abduction by Boko Haram Violence remains the most prevalent threat in Nigeria. Christians are attacked indiscriminately and brutally in northern Nigeria, and the violence has now spread to the south.

Groups such as Boko Haram and Fulani extremists inflict murder, physical injury, abduction, and sexual violence on their victims. Christians are dispossessed of their land and their means of livelihood. Many live as internally displaced people or refugees.

Abductions for ransom have increased considerably over recent years, including the abduction of church leaders. Christian women and girls may be subjected to sexual harassment and forced marriage.

In the Sharia states of northern Nigeria, Christians face discrimination and exclusion as second-class citizens. Christians from a Muslim background also face rejection from their own families, pressure to give up Christianity, and often physical violence.

– For an end to the violence inflicted by extremist groups across Nigeria.

– That our partners can reach more survivors of violence and abduction with trauma care.

– Thank God for the courageous faith of those who refuse to deny Christ despite the risks. 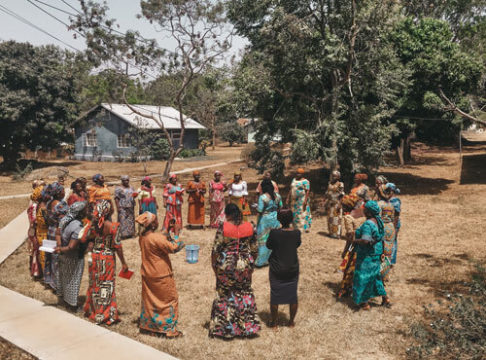