Persecution and violence come from all angles – even those you love most.

– Abdul is a Sudanese Christian Persecution of Christians remains at a high level, and there are fears this will worsen amid the ongoing unrest. After Omar al-Bashir was ousted in April 2019, Sudan’s transitional government introduced exciting changes to the legal framework guaranteeing basic human rights for all, no matter their ethnicity, gender, or religion.

However, mass protests led to the resignation of the then Prime Minister in January 2022, and there are fears that Sudan will return to the authoritarian years of the former president.

Social attitudes towards Christians have not changed. Christians are still vulnerable to extreme persecution from both their communities and their own families, particularly if they have converted from Islam. Converts may face sexual assault and domestic violence in their homes, as well as being vulnerable to imprisonment. The most vulnerable Christians are those who have converted from Islam – this was once punishable by death in Sudan. Although the death penalty for leaving Islam has now been abolished, there are fears that it could be reinstated.

Geographically, pressure and violence towards Christians has always been more intense outside the capital, Khartoum. In Darfur, the Nuba Mountains and the Blue Nile regions of the country, where armed conflict is ongoing, violence against Christians is particularly serious.

– That God will establish rulers who enforce lasting respect for human rights.

– That believers from Muslim backgrounds will grow in their knowledge of Christ.

– That all Christians will have wisdom to speak courageously about Jesus. 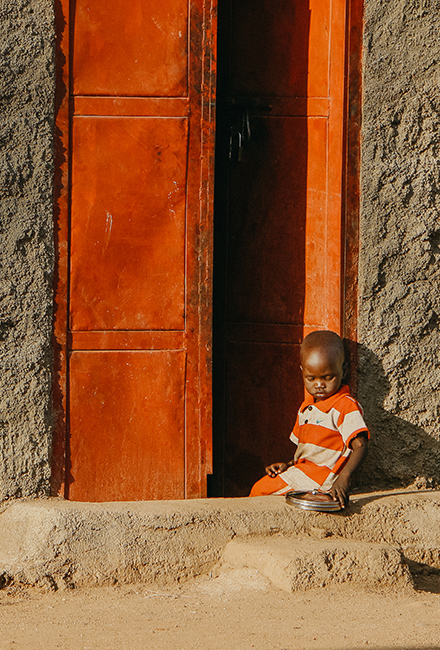 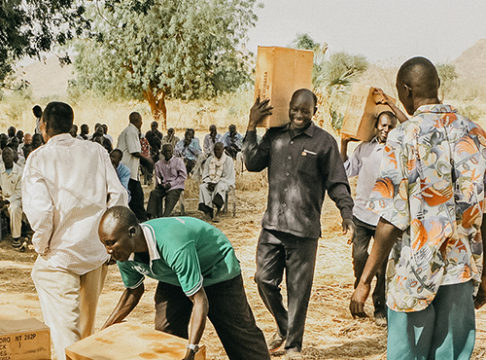 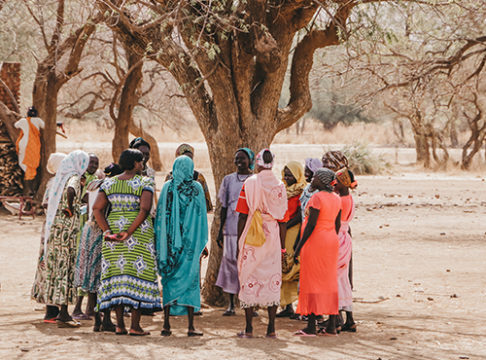