Churches are seen as a threat to the regime that must be wiped out.

“When we were in solitary confinement, the only thing that strengthened us was prayer. Only God can go to those dark places and dungeons and be strength for His children.”

– Ali and his family had to flee to Turkey after becoming Christians, due to constant persecution and discrimination. Iran is ruled by an increasingly strict Islamic regime, which views the existence of Iranian house churches as an attempt by Western countries to undermine Islam and their authority.

State surveillance is on the rise and the authorities are exerting an increasing grip on daily life and activities, an attitude reflected in the harsh responses to the protests that followed the death of Mahsa Amini on 16 September 2022.

When people from Muslim backgrounds become Christians, they can only meet in secret house churches. They are at great risk of being monitored, harassed, arrested, and prosecuted for ‘crimes against national security’ – an accusation that is notoriously poorly defined and can be abused.

Iranian Christians may be banned from education, lose their jobs, and find it very difficult to get back into employment. Many believers feel forced to leave the country. 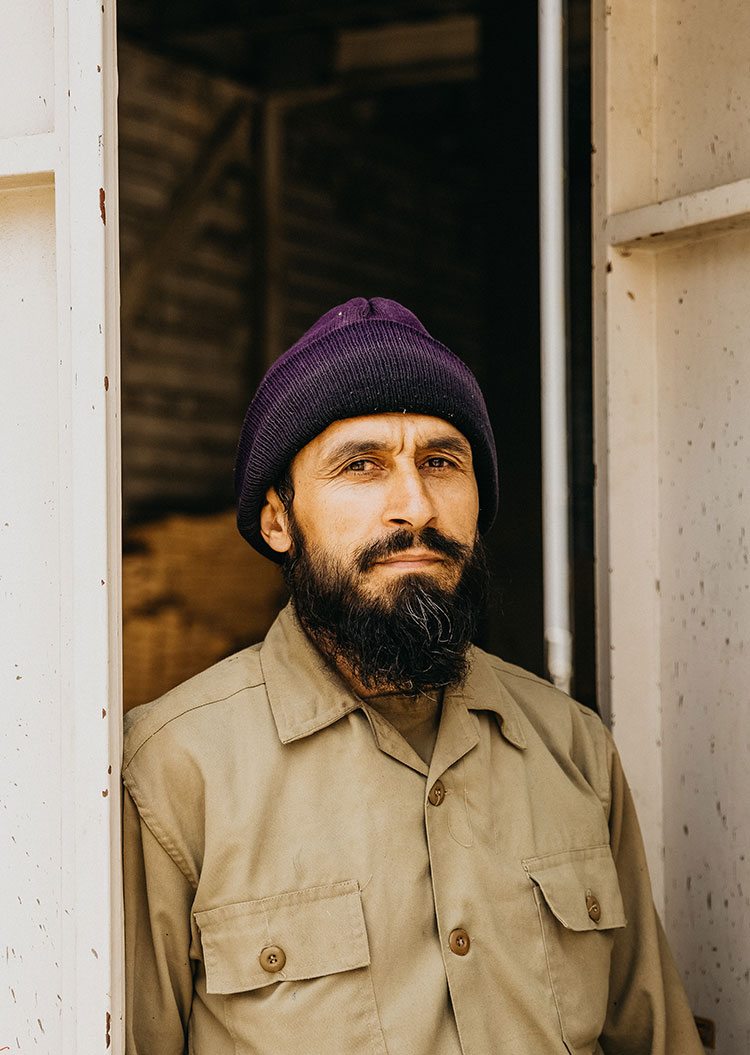 Pressure remains extreme against Christians in all spheres of life. There has been an increase in reports of violent incidents. The country’s political institutions, including the presidency, are all dominated by hardliners who do not tolerate Christianity, particularly conversion to Christianity.

– That Jesus will set many more hearts free in Iran.

– That Christianity will no longer be portrayed as a foreign idea.

– For strong faith and courage for the Iranian Christians meeting in secret. 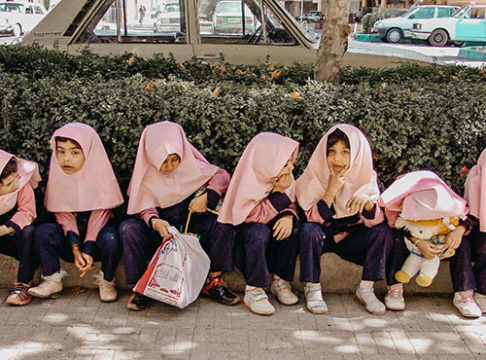 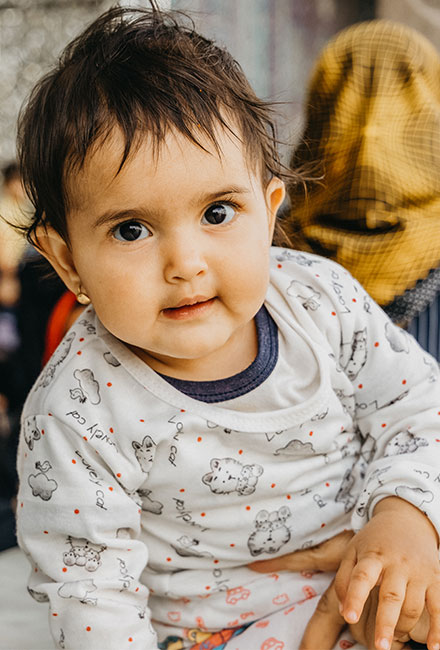 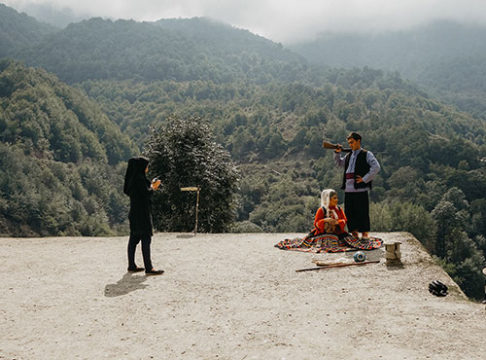