In a country plagued by conflict, Christians face persecution from all sides.

“We have an ancient Christianity here. Our presence in this country is important.”

– Fadi, a church leader talking about displacement and emigration 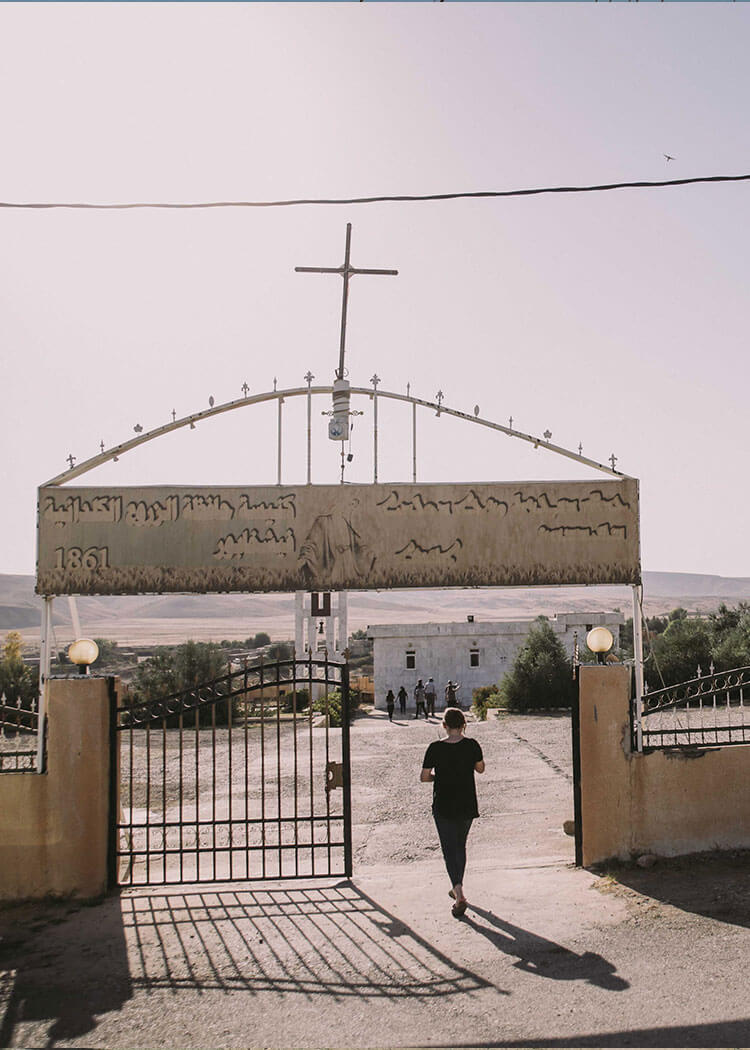 Iraqi Christians experience discrimination, harassment, and violent persecution – without protection from the state. Huge numbers of Christians were driven out of their towns and villages in 2014 when the Islamic State (IS) attempted to establish an Islamic caliphate in the north, and many have yet to return home.

Iraq is home to a number of traditional Orthodox and Catholic churches, but all are seriously affected by intolerance, discrimination, and persecution from local leaders, government authorities, and Islamic extremist groups.

Believers from Muslim backgrounds experience intense pressure from their families, clan leaders, and communities, which can lead to being expelled from the family, losing the means to get married, or being forcibly divorced and losing their inheritance and their children. They may be arrested and prosecuted under blasphemy laws if they are accused of trying to convert Muslims. 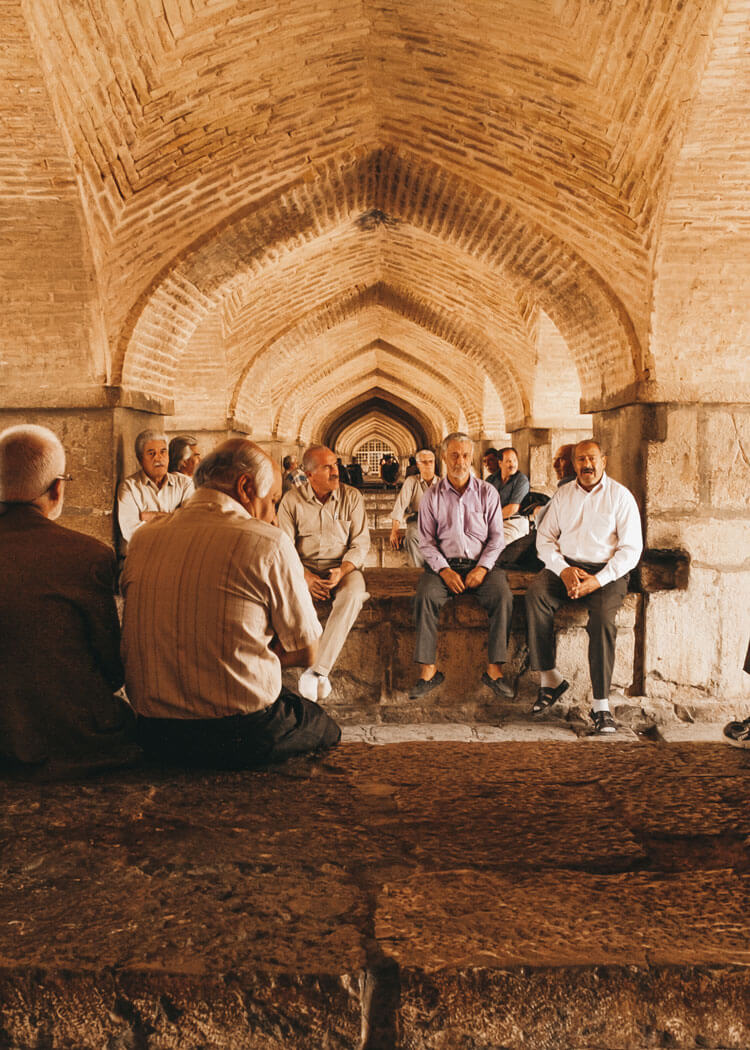 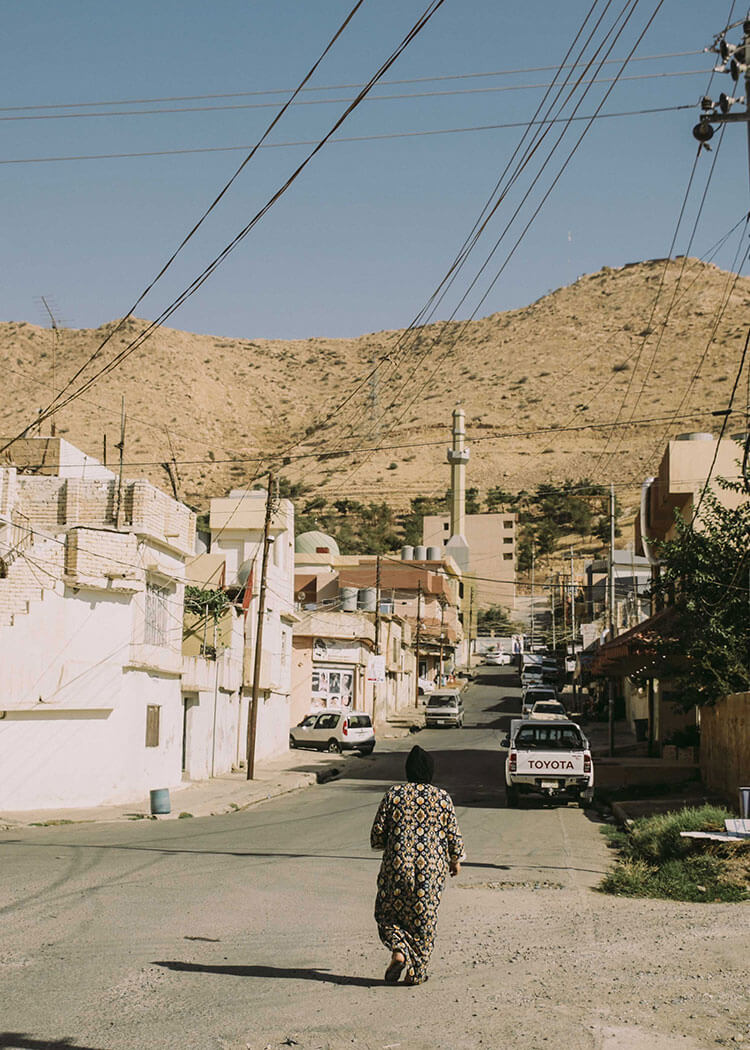 Although Iraq fell four places on the World Watch List, the situation of the country’s Christians has not improved significantly. There are fewer reports of violent incidents – such as churches being forcibly closed or attacked – but this does not mean that church services can continue undisturbed everywhere in the country. For example, in northern Iraq, church services have not been able to take place for over a year due to Turkish bombings.

– For peace and stability to come to Iraq so Christians can return home.

– For understanding and cooperation between Christian denominations.

– For God’s protection and courage for believers from Muslim backgrounds. 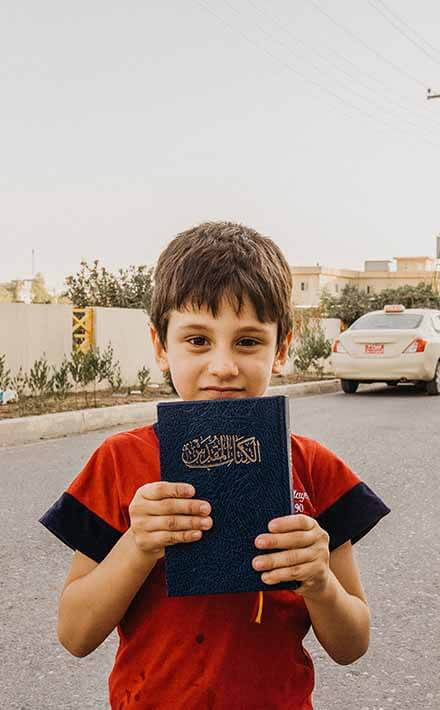 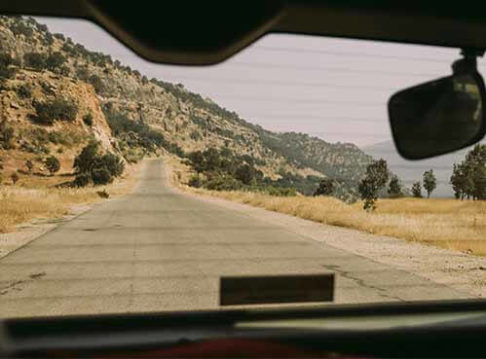 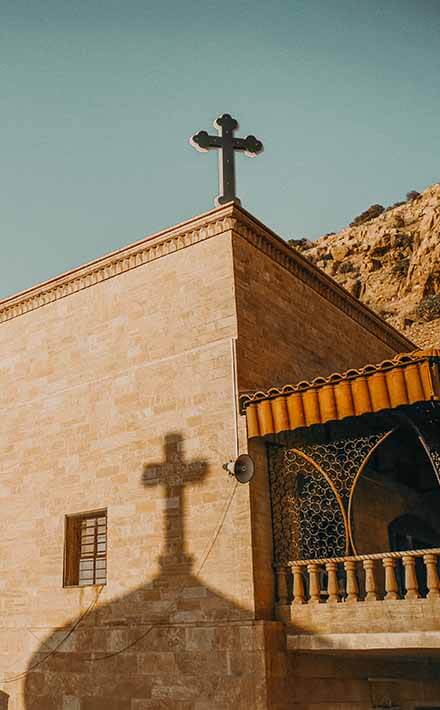 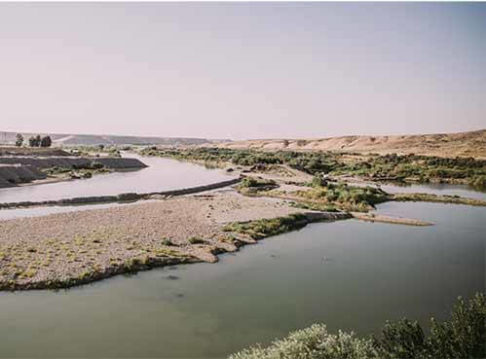 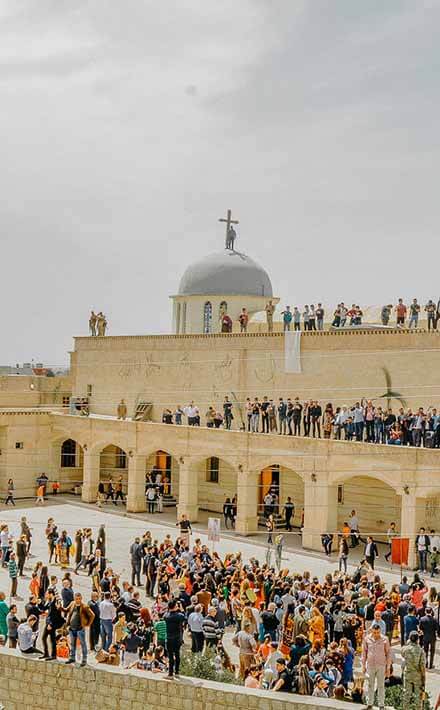 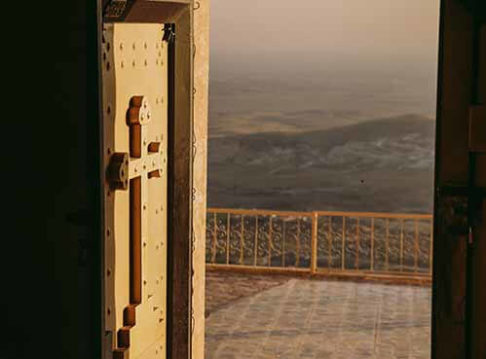 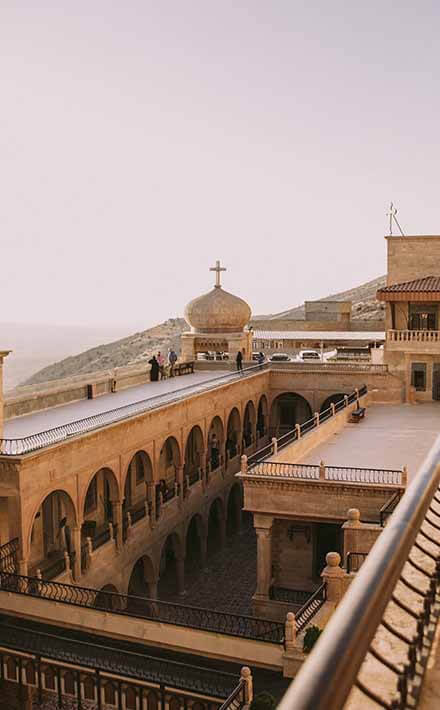 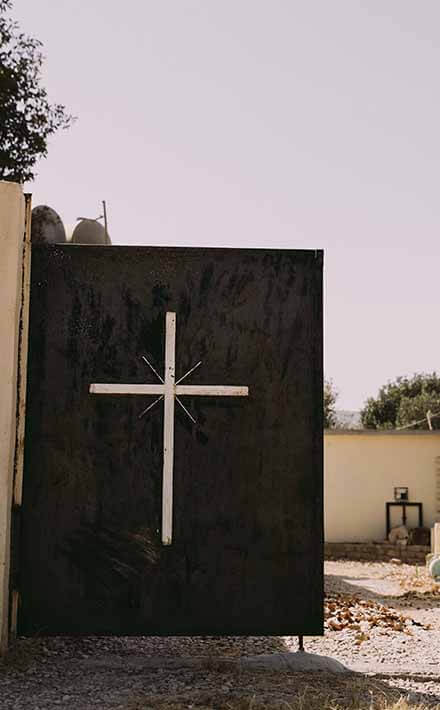